The Turkish economy shrank by 9.9 percent in the second quarter of 2020 from the previous three-month period, the Turkish Statistical Institute (TÜİK) reported on Aug. 31.

While state expenditure dropped by 0.8 percent from a year ago, while state capital shrank by 6.1 percent.

Experts predict an annual contraction of 1.8 percent in the Turkish economy in 2020, state-run Anadolu Agency reported. 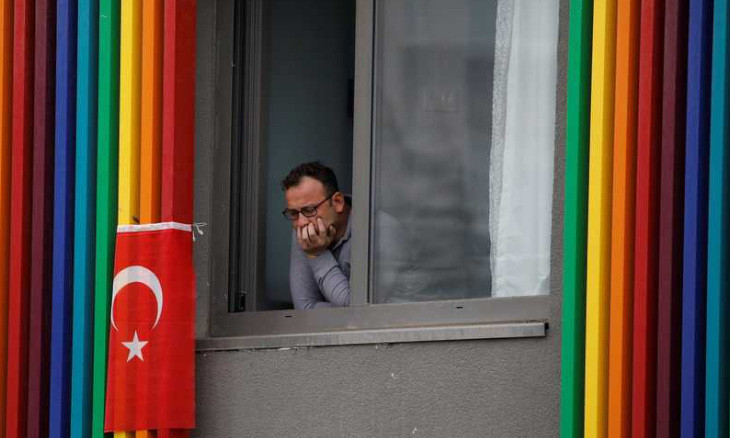 Economic wreckage due to ‘votes erosion syndrome’ of the AKP 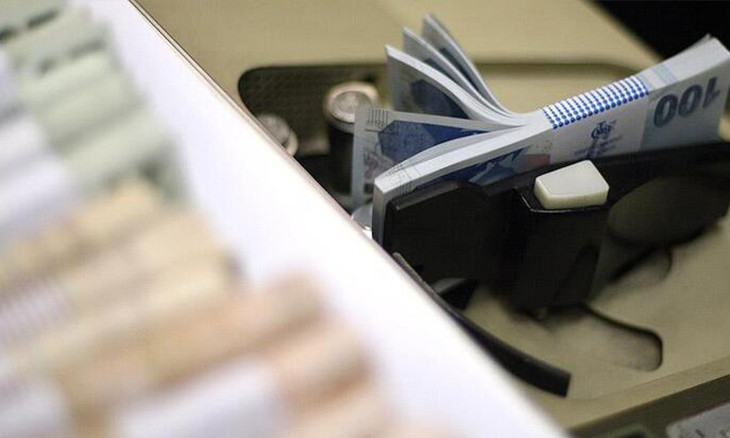