Turkey's Central Bank announced that the real effective exchange rate (REER) of the lira hit the lowest level in 27 years, as souring relations between Ankara and Brussels added to the country's geopolitical woes, bringing lira to 7.88 against the dollar on Oct. 7. 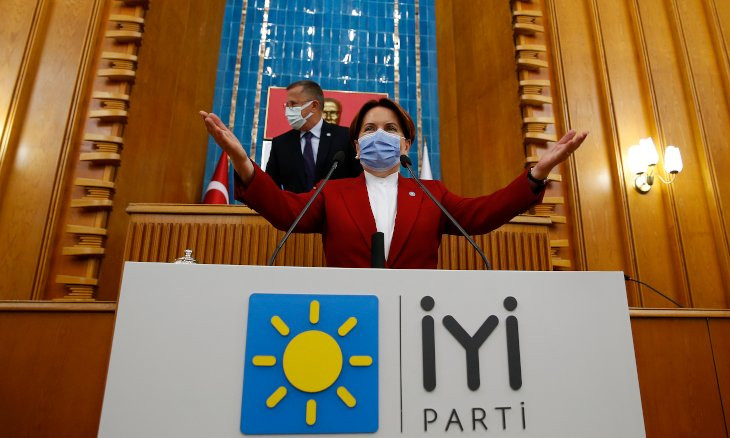 Turkey's Central Bank's real effective exchange rate (REER) index sunk to 62.21, dropping by 1.59 points and falling below the level it saw during the 2018 Pastor Bronson crisis, raising concern among analysts.

Based on the consumer price index, the real effective exchange rate is a powerful tool to measure the currency's purchasing power.

The lira sank as much as 1% due to lingering concerns over the Caucasus conflict and possible U.S. sanctions, while the European Union said chances of Turkey's potential entry into the bloc were evaporating.

The currency is one of the worst performers among its emerging market peers so far this year, having shed nearly a third of its value.

The tourism-dependent Turkish economy has been hit hard by the COVID-19 pandemic. Elevated inflation levels and a second wave of coronavirus cases worldwide are expected to hamper the country's fledgling recovery.

"It's a perfect storm at the moment hitting Turkey… It's one of the most vulnerable emerging markets out there due to a very fragile institutional setup and very large external funding needs," said Jakob Christensen, chief analyst, head of EM research at Danske Bank.