After hiking taxes on imported Turkish goods by 90 percent, Morocco appears to be joining Saudi Arabia and the UAE in a de-facto boycott of products made in Turkey amid rising regional tensions.

Turkish exporters have had difficulties in the Saudi Arabian and Emirati markets as those countries have maintained an unofficial policy of not importing Turkish goods for more than a year. 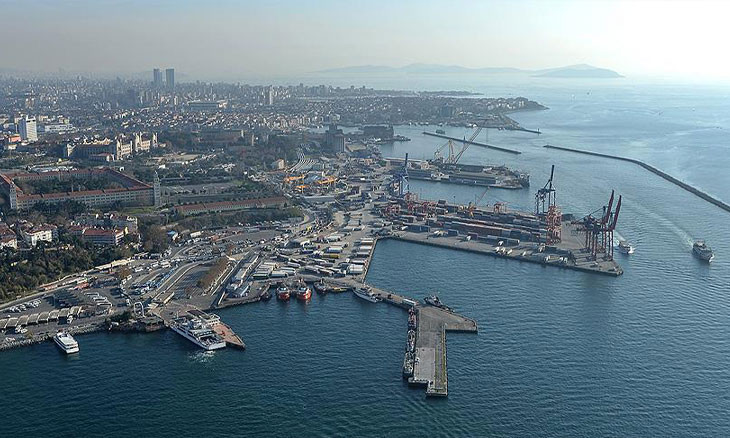 Those difficulties have spread to North Africa, which normally present substantial markets to Turkish exporters. In 2019, Algeria imported $1.86 billion in Turkish goods while Morocco hauled in $2.24 billion, according to figures from the Turkish Exporters' Assembly (TİM).

In recent weeks, however, Turkey has had trouble in North African countries, and Morocco in particular, following exorbitant tax hikes, Reuters reported.

The Moroccan tax increase is reportedly slated to be in place for the next five years. Sources from the Moroccan Ministry of Trade indicate that measures have been put in place to prevent unfair competition from Turkish textile producers who are dominating the local market.

“There has always been a tough situation with Morocco. It imposes high tariffs, especially at customs duties checkpoints, in order to support more domestic production. But the fact that Morocco is now included in the equation with Saudi Arabia, the UAE and Egypt has made its attitude towards us a little more difficult, it has become tougher than before,” said Giyasettin Eyüpkoca, president of the Laleli Industrialists and Businessman's Association (LASİAD).