The Turkish Statistical Institute (TÜİK) revealed a nearly 20 percent drop in Turkey's exports from January to May, more than doubling the foreign trade deficit to $21.5 billion.

While the first six months of 2020, spent in COVID-19 isolation, was responsible for 19.7 percent of the drop in exports, imports only fell by 5.2 percent during this time.

Turkey's foreign trade deficit also doubled from April to May, reaching a monthly deficit of $3.4 million.

Industrial production made up 93.8 percent of Turkey's exports in May, while agriculture made up 3.7 percent and mining 1.9 percent.

Germany was the largest buyer of Turkish goods in May with $919 million, followed by the United States at $882 million and Iraq with $603 million.

Meanwhile, China was the largest source of Turkey's imports with $1.9 billion, followed by Germany and Russia. 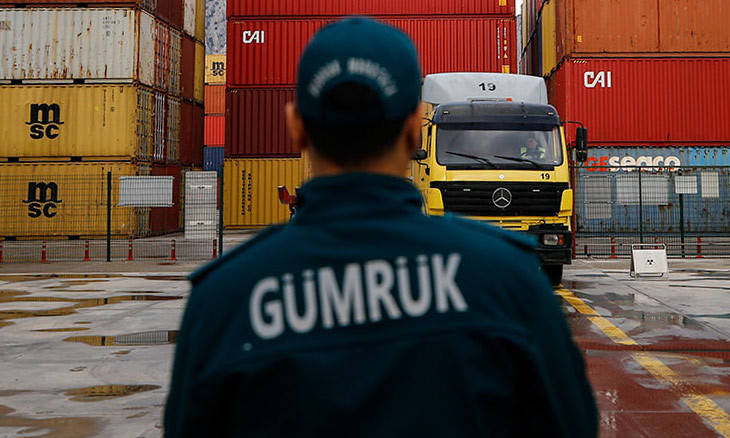