Turkish monthly inflation was almost four times greater than the official rate in September, according to a new model developed by a group of academics and researchers based on more frequent data than the government statistics office.

Veysel Ulusoy, a professor at an Istanbul-based university and head of the independent Inflation Research Group (ENAG), said the model collects "several times more" price data than the official Turkish Statistical Institute (TÜİK) tally, and is meant to complement it.

Since last year, opposition lawmakers have raised questions about the accuracy of official inflation data, arguing that the published rate was lower than the market realities.

According to ENAG's first published finding, consumer prices in September rose 3.61 percent from the previous month, compared to TÜİK's calculation of 0.97 percent increase.

Year-on-year inflation was 11.75 percent according to the official tally announced earlier this month. ENAG has not yet published a year-on-year figure. 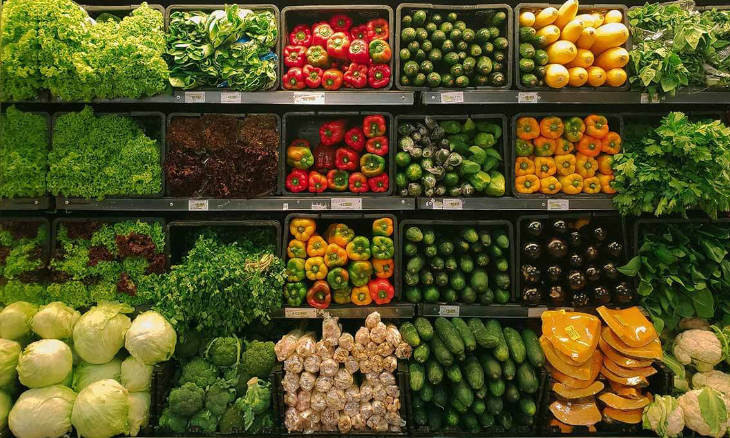 "We observed price differences and volatility in almost all groups in the basket," Ulusoy said in an interview. ENAG brings together academics from multiple Turkish universities.

"TÜİK collects 550,000 prices for all the basket items in a month. ENAG calculations include several times more than that, constructing a richer set of data," Ulusoy said.

Turkish annual inflation has remained in double digits this year despite a sharp economic contraction in the second quarter due to the coronavirus pandemic.

The ENAG model can calculate inflation as frequently as every hour, meaning it can fill gaps for researchers and investors, Ulusoy said. It weighs items in the same way as TÜİK, but excludes price data from health, education spending and alcoholic drinks.

The September calculation showed that school-related items had the most price spikes including computers, tablets and mobile phones, as well as children's' clothing and some agricultural goods.

Ulusoy said the ENAG model showed that tablets and computer prices were up more than 30 percent in September from August due to school reopenings, while TUIK put these items at around 4 percent month-on-month.