Turkey's Central Bank Governor Murat Uysal said that it has no target on exchange rates as the lira touched a new low for a third day on Oct. 28.

The bank raised its mid-point inflation forecast for end-2020 more than 3 percentage points to 12.1%, saying that an expected downward trend in the second half of the year had not materialised.

Uysal said higher import costs, with the lira tumbling to record lows beyond 8.3 to the dollar, rising food prices and strong credit growth were the main causes of the upward revision. 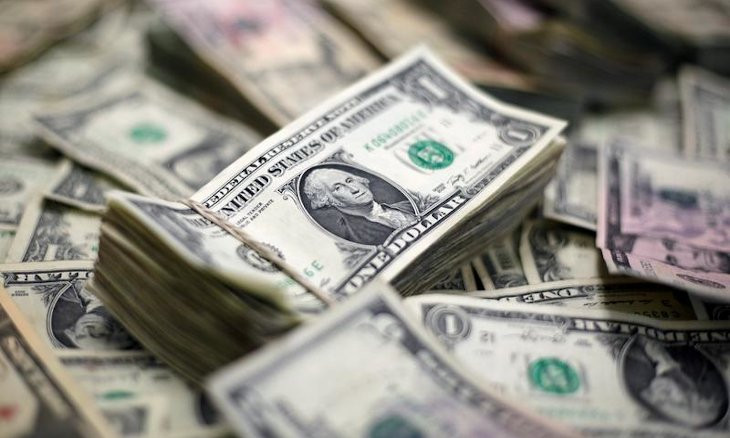 He also said the bank's decision last week to leave its policy rate unchanged at 10.25% while raising the late liquidity window, which triggered fresh pressure on the currency, provided flexibility and was not a "lasting deviation" from the structure of its monetary policy tools.

Turkey's economy had seen a V-shaped recovery from the slowdown caused by the COVID-19 pandemic, Uysal said in a briefing on the bank's latest quarterly inflation report.

"Despite our evaluation ... inflation was higher than foreseen with credit growth. Annual inflation improved year-on-year and remained within the predicted range, but the outlook for the remainder of the year points to a high trend."

The currency's weakness has been triggered by the Central Bank standing pat on interest rates, when geopolitical tensions in the Caucasus and the eastern Mediterranean have shaken investor faith in the country.

"There is no reason USD/TRY could not overshoot to a level such as 9.00 in coming weeks," Tatha Ghose, FX & EM analyst at Commerzbank wrote in a note.

"While rate hikes by the Central Bank would no longer act as a credible long-term policy response, we get the sense that a large emergency rate hike might be the only policy response we see in an attempt to break the momentum."