"The rise in the exchange rate really exceeded expectations very rapidly. Some steps were expected to have an impact, but that didn't happen," the official said.

Several officials close to the matter said Uysal was held responsible for the nosedive of the lira, the worst performer in emerging markets this year.

Analysts said that while Ağbal is a close Erdoğan ally, he is seen as a capable manager who could take a more orthodox approach to policy. That could ease concerns that have driven Turks to snap up hard currencies at record levels.

"Uysal's leadership had been utterly disastrous. Ağbal cannot be worse, surely. He had a reputation as a decent technocrat," Timothy Ash at BlueBay Asset Management said on Twitter. "Ağbal is actually qualified for the job." 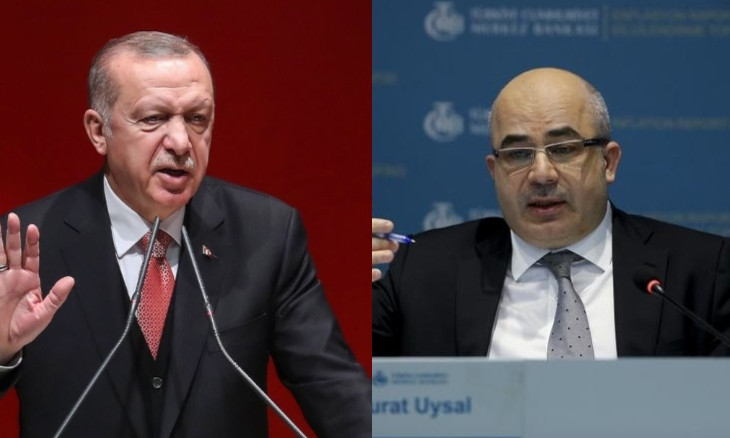 The lira has continued to slide on concerns over the central bank's depleted FX reserves, negative real rates, monetary independence, and the risk of Western sanctions over Turkish foreign and defense policies.

Turkey, a G20 country and the largest economy in the Middle East, roared back from a recession last year on the back of surging domestic lending and state support for the lira - until it was hit hard by the COVID-19 pandemic.

Erdoğan had appointed then-deputy governor Uysal to head the Central Bank in July 2019 after sacking predecessor Murat Çetinkaya, saying the bank had not cut interest rates to boost the economy.

Erik Meyersson, senior economist at Handelsbank, said that while Uysal had taken the blame for Turkey's economic woes, it was Erdoğan who was "tying" the bank's hands, adding that the post of central bank governor was "mere puppetry."

Last weekend, he said Turkey was fighting an economic war against those squeezing it in "the devil's triangle of interest and exchange rates and inflation."

Ağbal had been finance minister from 2015 until 2018, when he was appointed to head the directorate of presidential strategy and budget.

An official from Erdoğan's ruling Justice and Development Party (AKP) said Ağbal faced a "difficult test" at his new post but that he was a "strong name" who could help alleviate some of the pressure on the lira.

"We will see a stronger central bank governor," the official said, adding Ağbal "will act smart." 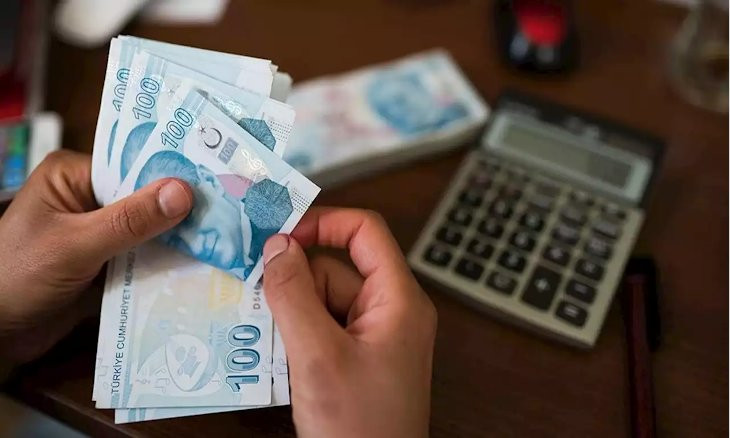 He is not seen as someone who would accept political direction, the person added. "It is a difficult post, but steps to stop the rapid rise in the exchange rate must be taken."

The lira's slide, coupled with inflation stuck near 12 percent, well above the bank's target of around 5 percent, has ramped up pressure for tighter policy. Last month the central bank bucked expectations for a big rate hike and held policy steady at 10.25 percent, triggering sharp losses in the lira.

The bank, which also surprised markets a month earlier when it hiked rates, said it would stick with liquidity measures to tighten money supply. It raised the uppermost rate in its corridor, the late liquidity window, to 14.75 percent from 13.25 percent.

"Suddenly removing the central bank governor with a midnight operation and appointing someone else is nothing more than the reflection of poor management," Babacan said. "You cannot run from your responsibilities by replacing a bureaucrat who did nothing except what you said, by putting the blame on him."