One of Turkey's largest education union protested the government's decision to move up the dates of high school and university exams, as the national events draw out large crowds to testing centers.

President Recep Tayyip Erdoğan said May 4 that the Higher Education Entrance Exams (YKS) will take place June 27 and 28, previously scheduled for July 25 and 26, while the High School Entrance Exam (YGS) will be conducted June 20.

"More than 1.8 million kids will take the test. We're talking about nearly two million kids just for LGS. When you add the parents and the science workers who will be on duty, that's about eight million people in the streets, which is a risk." 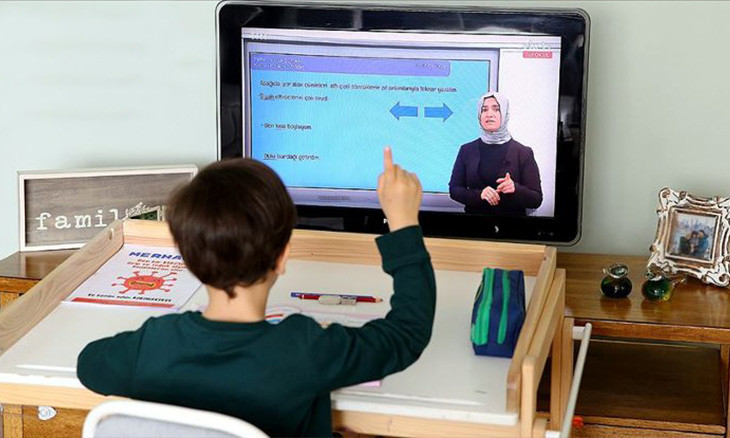 Aytekin Aydoğan also noted that the students, families and on-duty workers will use public transportation on the day of the examinations and that taking precautions at testing centers would not be sufficient.

"[The government] shouldn't make these decisions for financial gain when there are warnings of a second wave. Nothing is more important than our students' right to live and their future."

Meanwhile, Aytekin Aydoğan noted that a gap between the level of preparation for the exams has emerged during the COVID-19 isolation period.

"For instance, private schools hold online classes for hours at end and can reach all kinds of materials, so a huge gap emerged between private and public schools, rural and urban students."

Lastly, Aytekin Aydoğan noted that education unions urge the government to keep schools closed until the Coronavirus Science Committee offers scientific proof that the threat of the pandemic has passed. 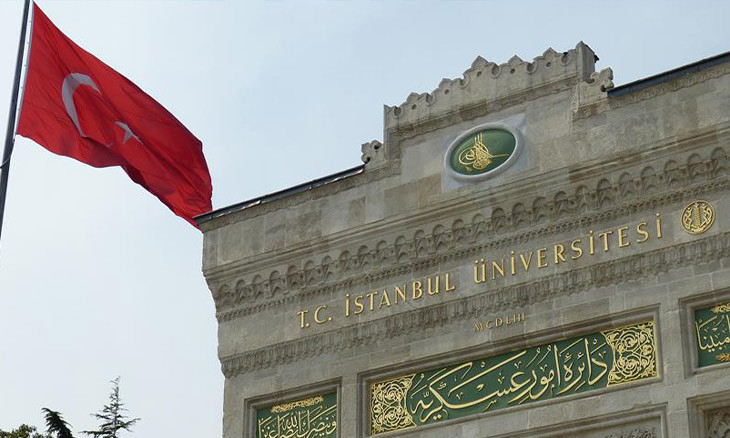