Some 2,424,718 students took the Fundamental Sufficiency Test (TYT), and averaged below 50 percent in all subjects.

Dubbed a "net" point system, national examinations are scored by factoring in every three wrong answers as minus points. 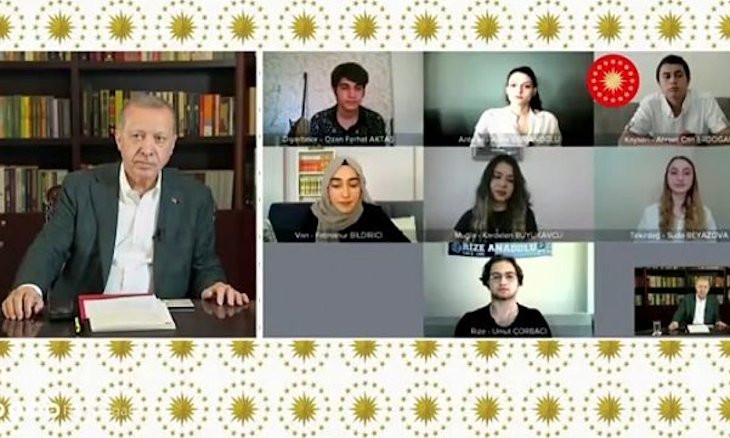 An average 77.32 percent of students scored above 150 points, the minimum to be admitted by schools, while 81.12 percent of female students passed the baseline.

The students who took subject tests for math and science measured the lowest percentage of those who passed the minimum point requirement with 58.6 percent.

Some 83.02 students who took Turkish and social sciences subject tests passed the minimum requirement, while 73.26 percent of Turkish and math students scored higher than the minimum.