President Recep Tayyip Erdoğan was forced to hide comments during a live broadcast after pouring criticisms from students, with the video receiving over 368,000 dislikes on YouTube.

Erdoğan on June 26 was holding an online meeting with students set to take the Higher Education Entrance Exam (YKS) when young people started to use the hashtag, "You won't receive our votes."

Following the increasing number of comments, Erdoğan ordered the comment section to be disabled. The hashtag then became a trending topic on Twitter.

The video also received over 368,000 dislikes, while the number of likes remained significantly lower with 107,000.

The criticisms stemmed from the government's decision to bring forward nationwide university admission exams to an earlier date in late June than scheduled, which prompted outrage among students. 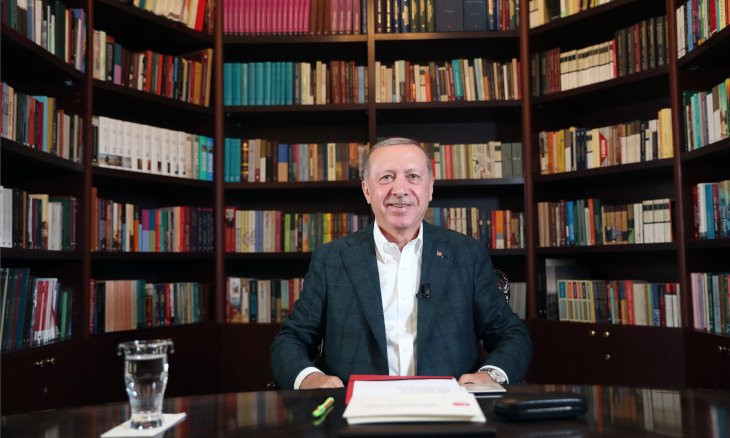 Before the coronavirus (COVID-19) pandemic, the date announced by the Student Selection and Placement Center (ÖSYM) for the exam was June 20-21. Following the pandemic, authorities said that the exam would be held on July 25-26.

Another change was made on May 4, with the final date determined as June 27-28. 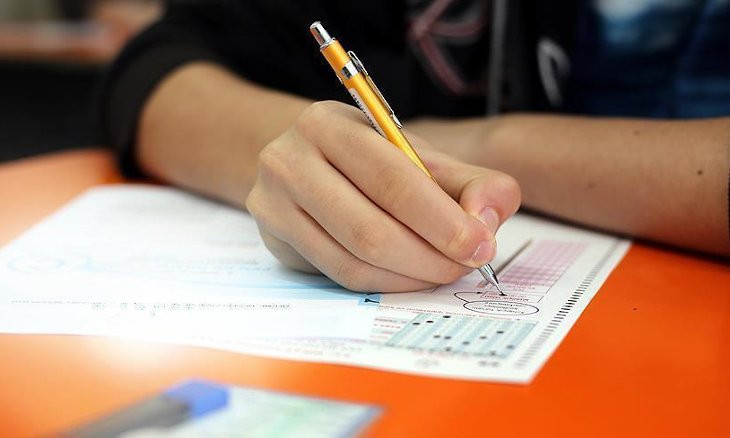