Five million Turkish university students are in debt to the state-run Credit and Dormitories Agency (KYK), and 300,000 face prosecution for not being able to pay back the debt, while some demand complete elimination of their balance. 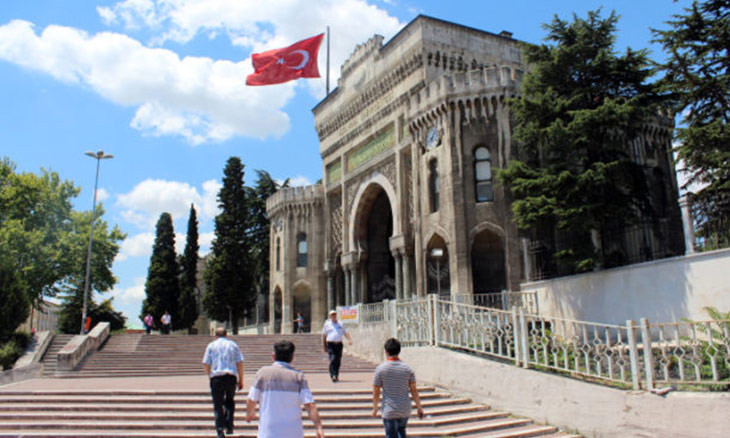 A group of these students, both graduates as well as those currently attending university, have established the KYK Debtors Movement, and are demanding the complete erasure of these debts.

“The scholarships and loans that are being given out do not meet one's daily needs. Education is praised for being free but us students spend money on food, books and transportation,” said Merve Bektaş, a member of the movement.

Bektaş said that rather than loans, students should be granted scholarships that cover living expenses and that food in university cafeterias should be free.

While some students have had their payments postponed, interest has been raised two or three times, with students paying 1.4 pct. monthly on their loans.

While the annual rate of interest reached 16.8 pct, some students are having their assets seized as a result of being unable to pay their debts, Bektaş said.

Meanwhile, Turkey's unemployment rate remains in double digits and is particularly high for young people and university graduates, who face an uncertain future amid a deep recession where the Turkish lira is continually depreciating.

“We don't accept being in our early 20's and crushed under the weight of tens of thousands of lira of debt. We cannot pay the loans that we took out during our university education in order to meet our basic needs, because we cannot get by,” Bektaş said.