Greek and Egyptian media reported on March 9 that Greece and Egypt reached a compromise on the exclusive economic zone (EEZ) delineation in the Eastern Mediterranean, following claims that Ankara and Cairo have initiated negotiations over a demarcation deal in the disputed waters.

Greek newspaper Kathimerini said that Egypt’s Ministry of Petroleum and Mineral Resources issued a new map of exploration blocks that will be put to a tender.

The map reassigns the position of block EGY-MED-W18 so that it does not extend beyond the 28th meridian and stays within the boundaries of Egypt’s designation of its exclusive economic zone, the newspaper said.

The new map comes in the wake of a meeting in Cairo on March 8 between Greek Foreign Minister Nikos Dendias and his Egyptian counterpart Sameh Shoukry.

In August 2020, Egypt signed an agreement with Greece, delimiting their borders in the Eastern Mediterranean, but details of the deal only recently emerged.

The tender map released last week showed that Egypt paid attention to the continental shelf notified by Turkey to the UN after Ankara struck an agreement with Libya in November 2019. This led to claims that Egypt's position of rejecting the Turkey-Libya maritime deal had changed.

Turkish Foreign Minister Mevlüt Çavuşoğlu said on March 3 that Turkey could negotiate and sign with Egypt a maritime demarcation deal depending on the course of the relationship between the two countries, whereas Turkish Defense Minister Hulusi Akar said four days later that Turkey shared common values with Egypt which may bring about “different developments” in the coming days.

In remarks made to Arab News on March 8, Egyptian diplomatic sources denied rumors that Cairo discussed the Eastern Mediterranean issue with Turkey and confirmed Cairo's commitment to Greece.

“The Egyptian side is sticking to its position rejecting the maritime agreement signed between the Libyan Government of National Accord and Ankara,” they said.

A day later on March 9, Arab News reported that Greece and Egypt reached a compromise in their disagreement over the maritime-exploration zones.

The newspaper cited Greek Foreign Minister Dendias as saying that the contentious issue concerning one of the three exploration areas was merely a “technical one” and had been resolved following his meeting with his Egyptian counterpart Shoukry.

The coordinates of the disputed block have been reportedly adjusted after consultations between Egyptian and Greek experts. 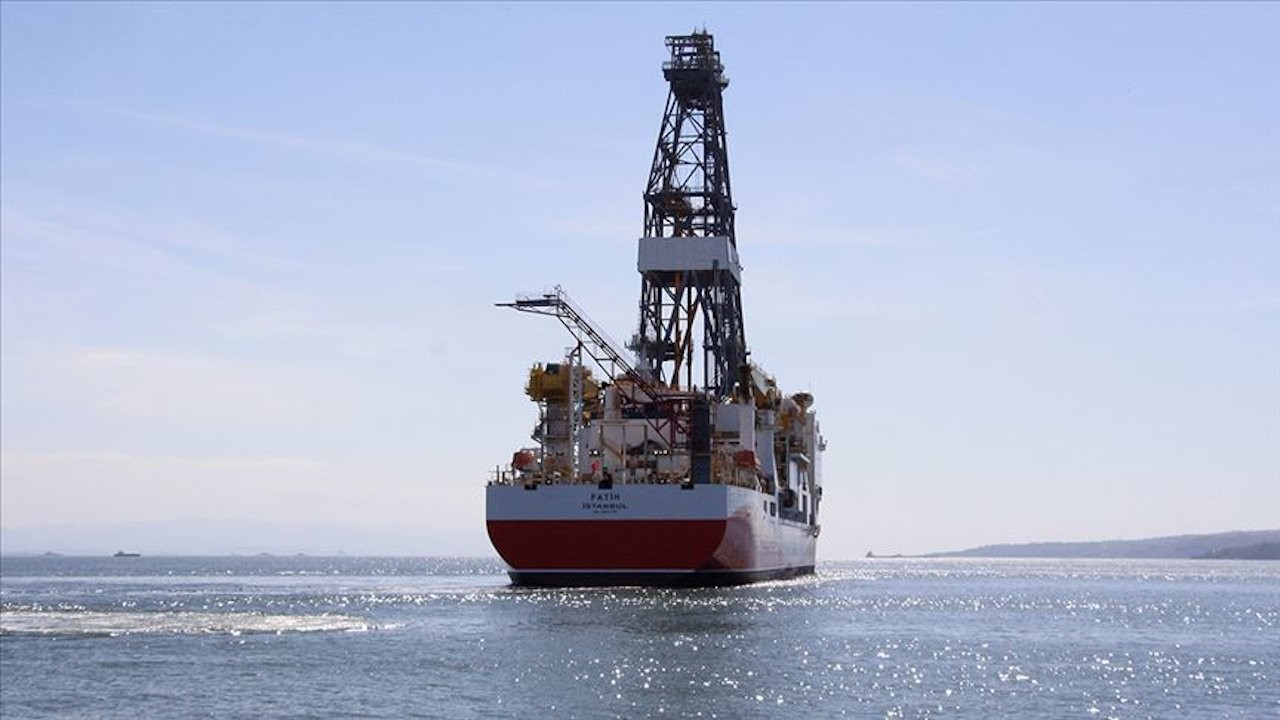