Turkish Foreign Minister Mevlüt Çavuşoğlu has said that Turkey and Egypt may sign a deal after negotiating maritime jurisdictions in the eastern Mediterranean depending on the course of their bilateral relations.

Ties between Turkey and Egypt have been frosty since Egypt's army ousted Muslim Brotherhood President Mohammed Mursi, an ally of President Recep Tayyip Erdoğan, in 2013. They have also been at odds over maritime jurisdiction and offshore resources, as well as differences in Libya, where they backed opposing sides in the civil war.

Last month, Egypt announced the start of a bid round for oil and natural gas exploration and exploitation in 24 blocks, including some in the Mediterranean.

The foreign minister noted that Egypt carries out its seismic exploration activities in its own continental shelf and without entering that of Turkey.

"Egypt continues to respect our continental shelf. We welcome this," Çavuşoğlu said.

Noting that Turkey and Egypt are the countries with the longest coastlines in the eastern Mediterranean, Çavuşoğlu said that a deal can be signed depending on the course of their bilateral relations.

"We can negotiate maritime jurisdictions and sign a deal depending on the course of our relations," he said.

Turkey signed a similar agreement with Libya's Tripoli-based Government of National Accord (GNA) in 2019, prompting an angry response from Greece, which rejected the accord as illegal.

Ankara and Athens have been at odds over the extent of their continental shelves and rights to offshore hydrocarbon resources in the eastern Mediterranean for decades. A similar deal between Greece and Egypt last year infuriated Turkey.

Çavuşoğlu on March 3 said that Egpyt respected the southern borders of Turkey's continental shelf when it signed a deal with Greece in 2020.

After trading insults and accusations for years, Turkey and Egypt have recently lowered the temperature of their public comments. However, Turkish officials have said there are still no political talks between the two sides, and that any contacts are solely for intelligence reasons.

Erdoğan's Islamist-rooted Justice and Development Party (AKP) supported Mursi's short-lived Egyptian government. Many Brotherhood members and their supporters have fled to Turkey since its activities were banned in Egypt. 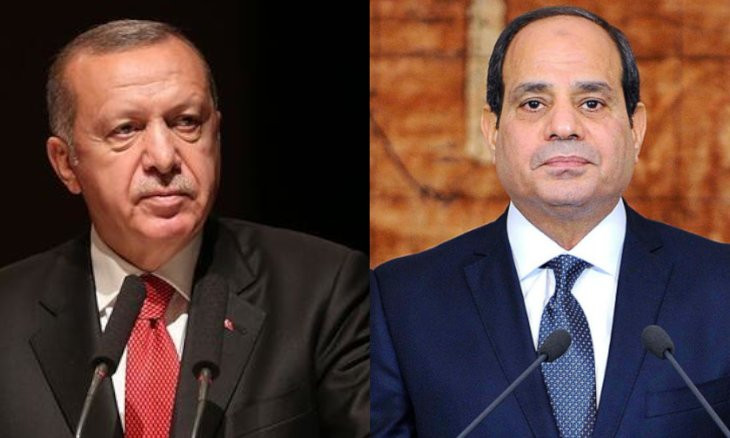 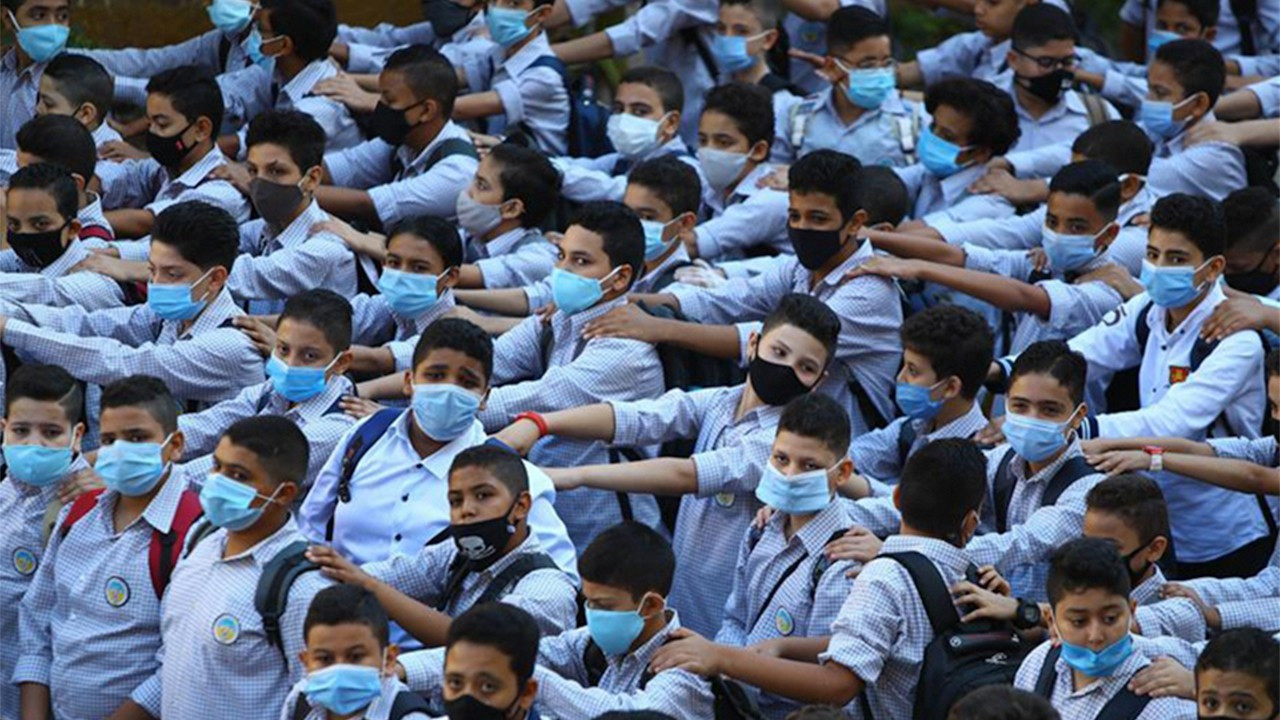