A group of endangered wild mountain goats has been captured on camera while running away from the forest fires that have been ravaging the eastern province of Dersim for almost two weeks now.

Local authorities and social media users have been calling on relevant officials to act to extinguish the fires, but their calls fell on deaf ears for days.

The Dersim provincial chair of the ruling Justice and Development Party (AKP), Sercan Özaydın, prompted further outrage on social media after sharing a photoshopped image depicting a fire-firefighting plane intervening in the blazes in the province.

Özaydın later defended himself saying that he had found the photo from a local daily and had not photoshopped it himself.

Meanwhile, a new fire that broke out in the area of Fırtına Veli Çeşmesi has been still ongoing.

The shy wild goats in Dersim mountains enjoy a protected status from the still-strong traditions of the local Alevi population.

They rarely come close to inhabited areas, grazing in the safety of areas that separate them from the human world. 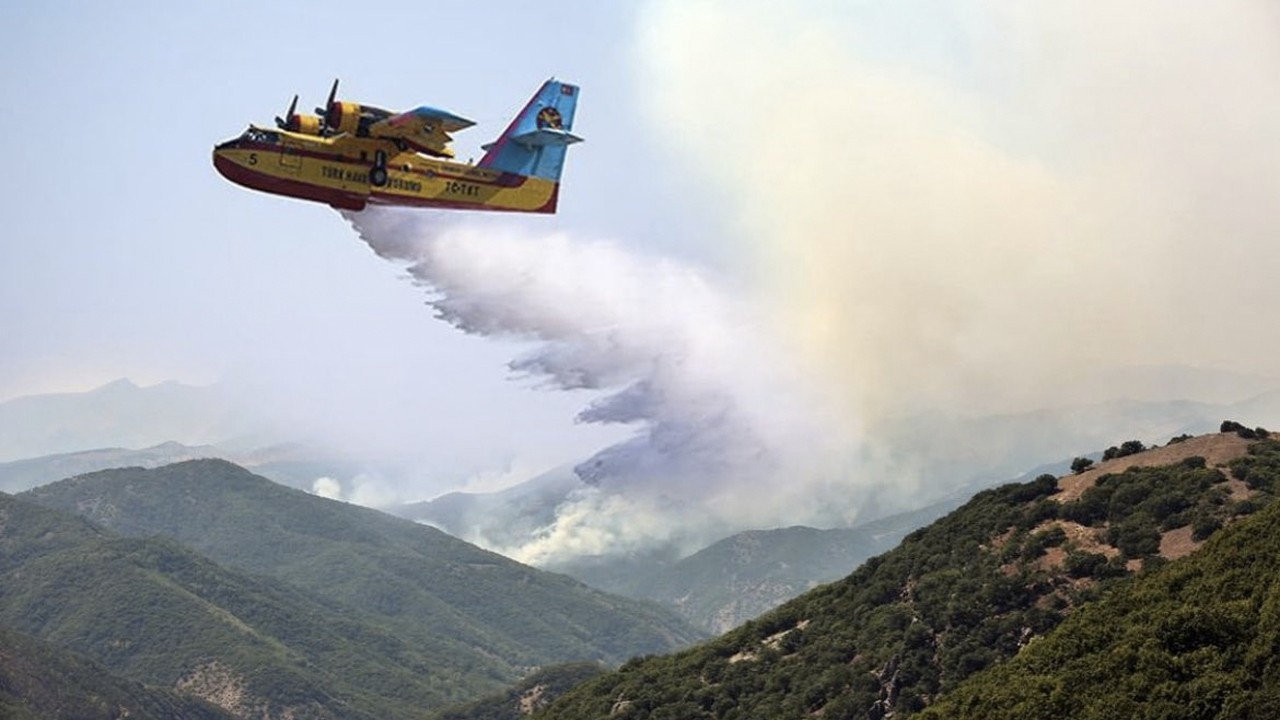 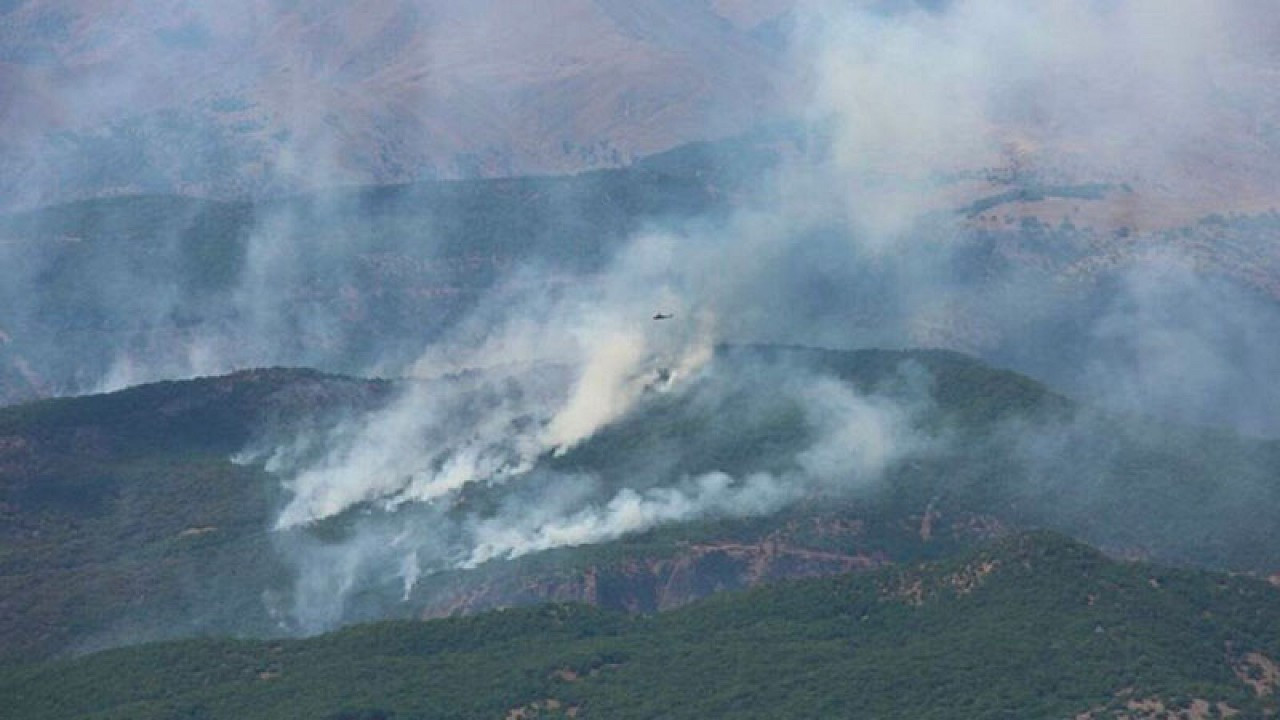