Akif Çetin was assaulted in the Mut district of the southern province of Mersin after he criticized Mut Mayor from the far-right Nationalist Movement Party (MHP).

After working in surveying for the district, Çetin posted on social media about Mut’s irregularities and corruption. He directly blamed MHP Mayor Şeker for the district’s illegal activities.

According to the engineer, he was beaten by a total of eight individuals, who told him to “not talk about the municipality” and threatened him. Çetin was taken to a hospital and his attackers fled the scene.

Çetin’s lawyer Behiye Çetin was able to reconstruct the scene based on surveillance camera footage from the surrounding businesses. The footage Çetin watched showed that the group that attacked the engineer included two deputy mayors of Mut Municipality, as well as other municipal employees.

All attackers, according to Behiye Çetin, are members of the Grey Wolves, a group of far-right ultra-nationalist Turks known for their attacks against critics of the MHP.

The attackers, on the other hand, have accused Akif Çetin of “criminal insult.” Those who carried out the attack are clearly being favored in the judicial process - four out of five of the CDs presented as video evidence in the case file have been broken or rendered inoperable. Çetin's lawyer has filed further charges against 2 police officers for “abuse of office” in relation to the broken CDs.

According to the lawyer, Şeker and his employees have turned the mayor’s office into a seat of organized crime. She called on the judiciary to root out this corruption and violence before more people are injured like Akif Çetin, who is still in the hospital in Adana being treated for hearing loss and head injuries.

“Municipal workers and political actors are trying to intimidate those who oppose them with violence,” Behiye Çetin said, “They want to turn Mut into a place where gangs rule, where everyone is silent and people are captive to their fear. If everyone is silent, the only person considered legitimate in Mut will be the one who has a gun. Such a place will not be safe.”

“Don’t hand over Mut to the gangs,” she said. 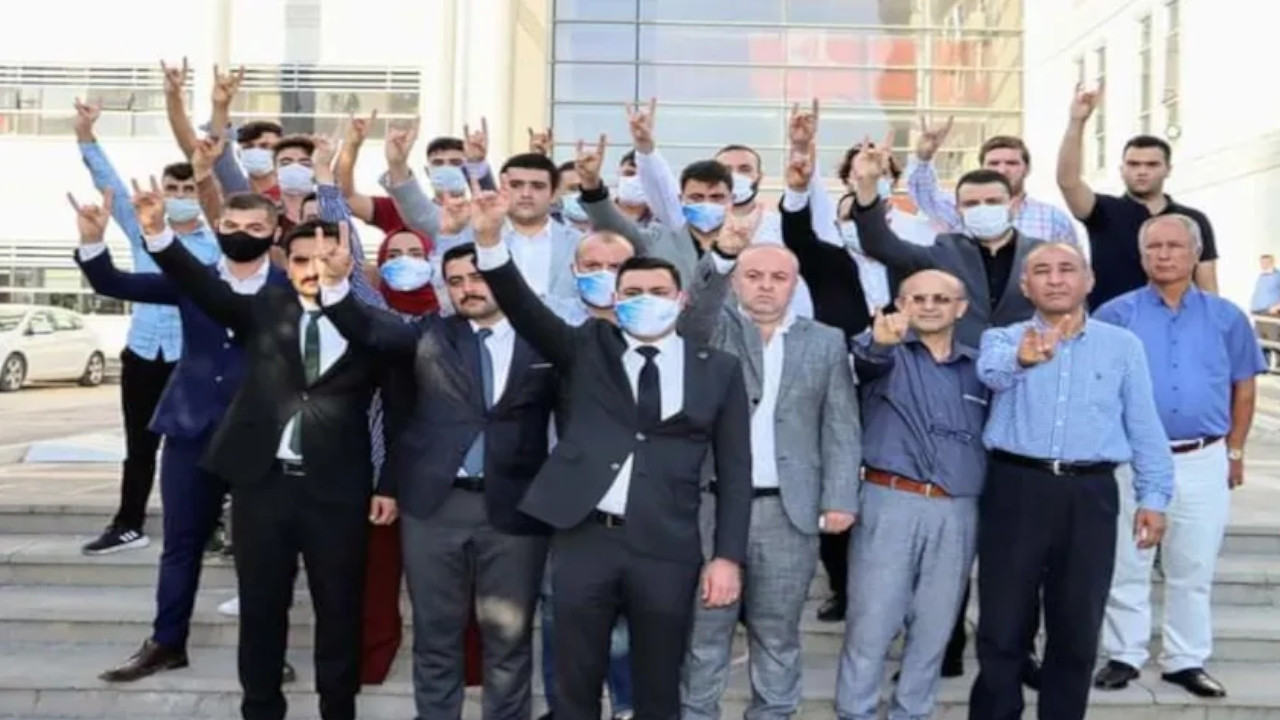 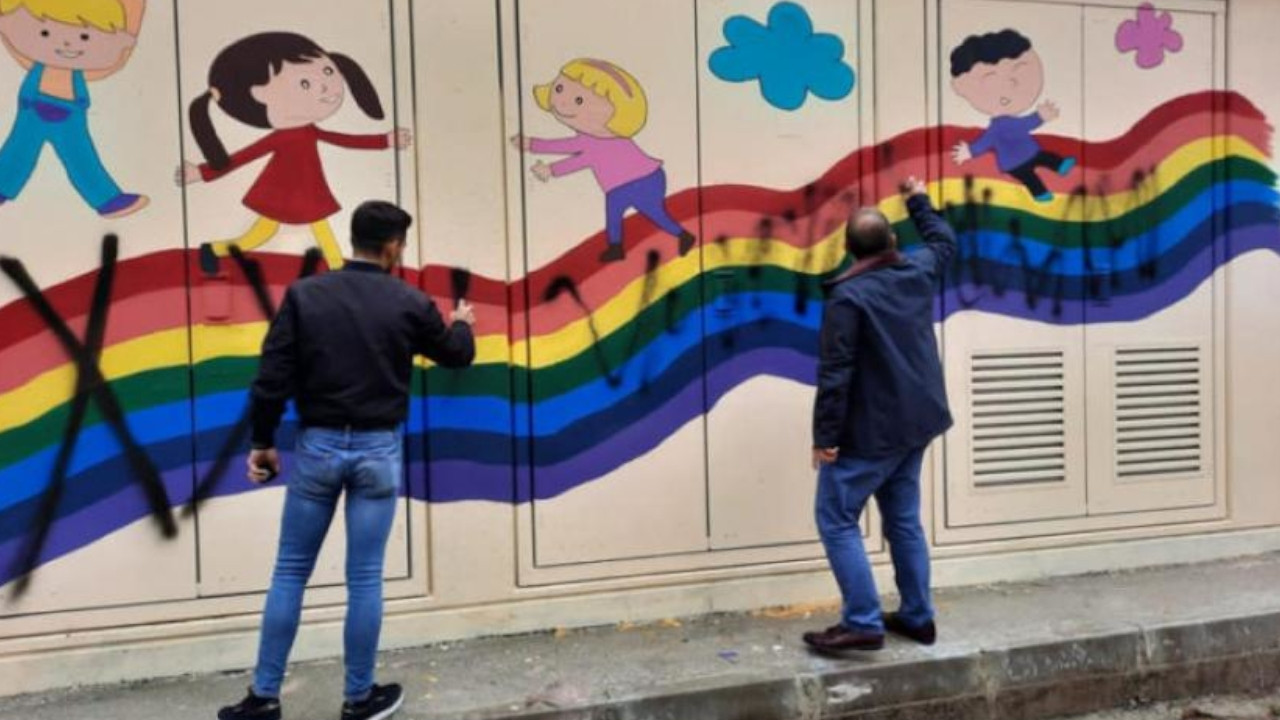 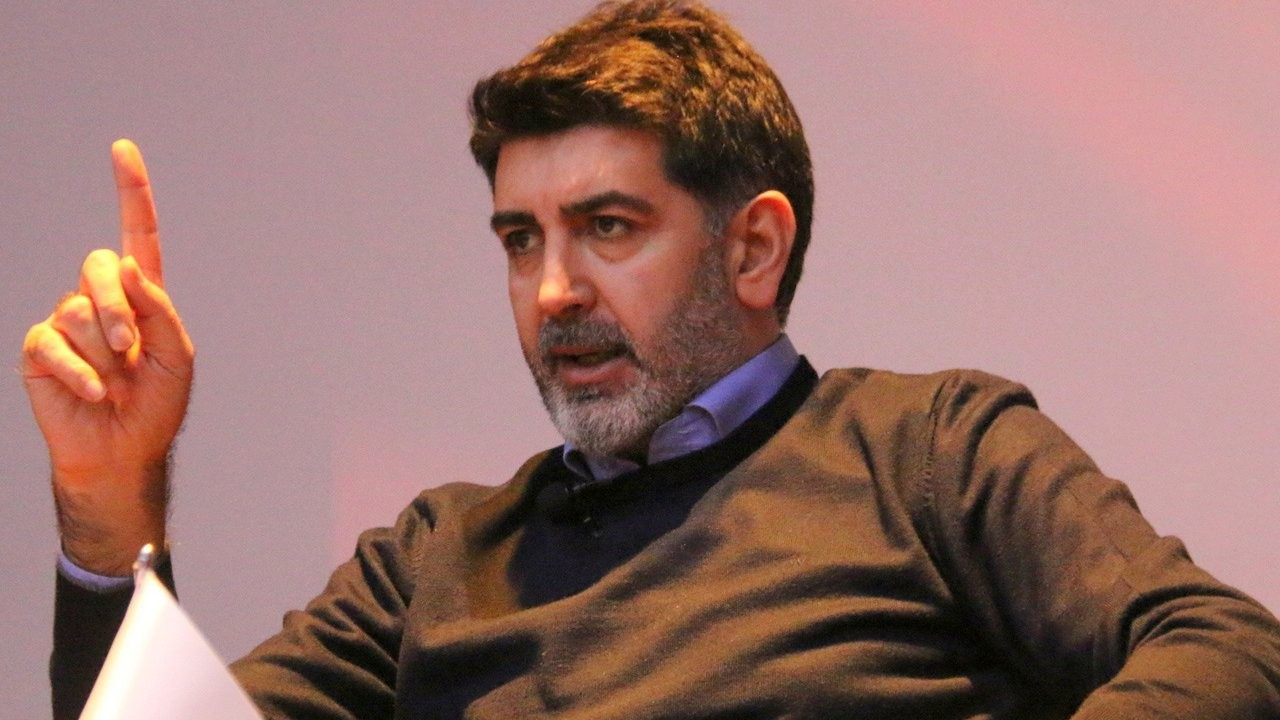