A biomass power plant in the northern province of Samsun got sealed off May 11, after continuing operations for weeks even though courts ruled for it to be shut down.

Locals of Samsun's Çarşamba district have been protesting the power plant for weeks as operations continued despite an order for closure.

“Three different Samsun courts ruled for the power plant to be sealed off. But for some reason, that hasn't been possible for days," Çarşamba Environment and Farmers Association Spokesperson Murat Şenel said. 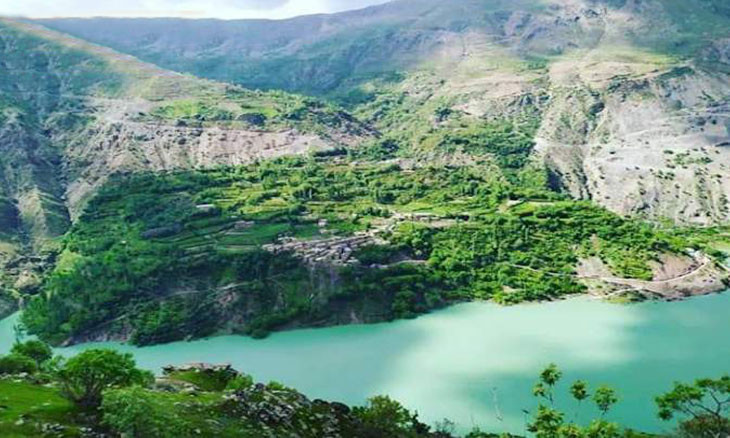 Locals and environmental activists witnessed gendarmerie officials seal the power plant in the early hours of May 11, and were told that the facility was completely evacuated.

"We will never allow our Samsun and Çarşamba to be polluted. Our legal battle on this will continue," Şenel said. 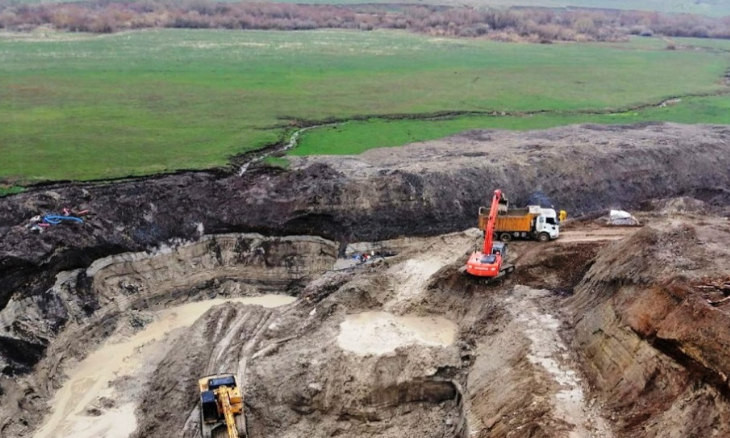