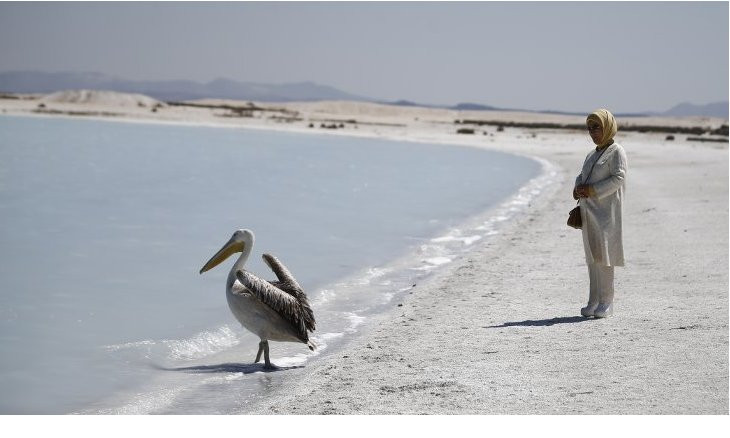 Turkey’s Ministry of Environment and Urban planning has approved a zoning project for a large patch of land that lies in a protected area in the district of Kaş of Turkey’s southern Mediterranean province of Antalya.

Kaş' Çukurbağ peninsula, which is surrounded by villas and luxurious hotels, made the news last month when a huge fire erupted in the area, burning down a large area of forestland and olive trees. Topographic footage showed the massive devastation that the fire caused in the green space.

The town of Kaş is a popular tourist destination on the Mediterranean coast, known for being quainter than some of the lavish five-star resort areas elsewhere in the province of Antalya.

The zoning plan, which has been labeled under 'ecologic tourism' pertains to one parcel of land that covers 119,000 square meters of olive trees owned by the family of Cihan Kamer and Hasan Doğan, known for their close ties to President Recep Tayyip Erdoğan.

Another parcel in the area belongs to former Opposition Republican People's Party (CHP) leader Deniz Baykal, with a piece of land of the same size owned by a businessperson who is a relative of Baykal's.

The land has commanded high prices, with zoned plots of 1,500 square meters reportedly selling for 300,000 euros. 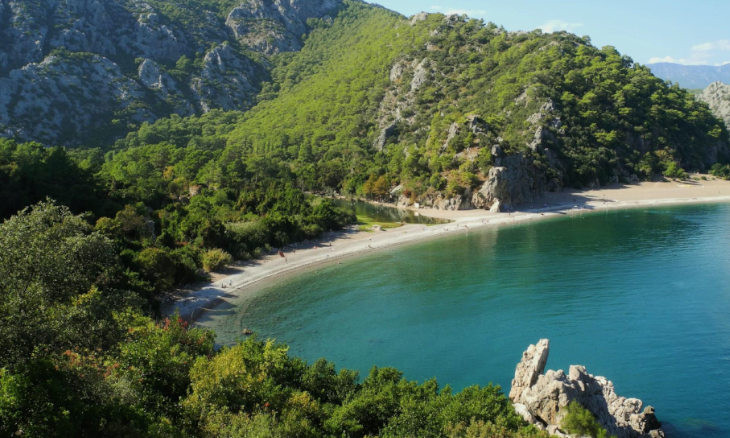