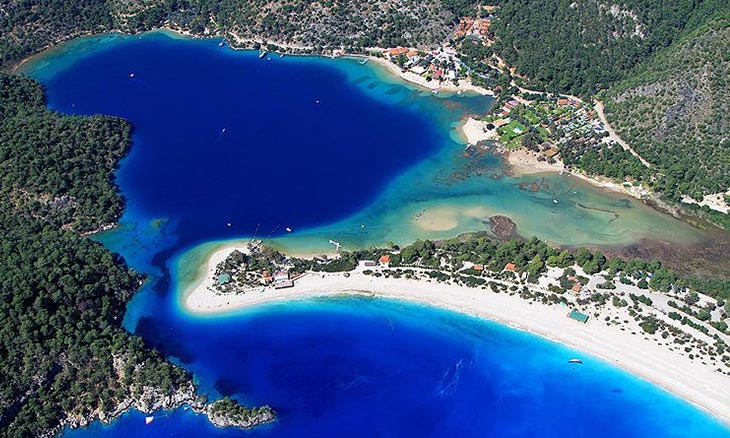 The Antalya Bar Association has come out in opposition to a development plan for the Mediterranean coastal village of Olympos, which boasts an ancient history with Lycian ruins flanking serene beaches and forests and is a popular tourist destination.

Located in Antalya's district of Kumluca, some of the areas around Olympos was recently downgraded from a 2nd degree to a 3rd degree protected site by the Ministry of Culture and Tourism, though the ancient village of Olympos itself is a 1st degree protected archaeological site.

The development plants for the area were approved by the Ministry of Culture and Tourism on the basis that they were protection-oriented. It has been supported by the main opposition Republican People's Party (CHP) Kumluca mayor Mustafa Köleoğlu, who has described the plan as one that will “be the savior of Olympos' nature.”

Meanwhile, the Antalya City Monitoring Platform prepared a report indicating that the development plan could negatively affect the area and its natural structure, while CHP Antalya deputy Aydın Özer called for the downgrading of the area's protected status and the technical aspects of the zoning plan to be reexamined. 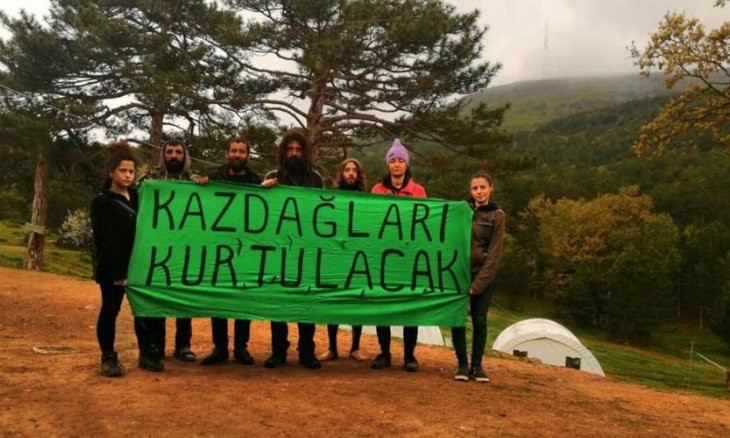