Waste from Britain is being sent to Turkey for recycling, but is instead being burned on the side of roads in southern Adana, risking nearby farm land and natural flora.

The BBC recently reported that the United Kingdom was exporting trash to Turkey, which piles up in Adana's Rüzgarlı Tepe district.

Video footage shows the recyclable waste piled up by the side of the road, which locals have reported to the Presidential Communications Center (CIMER) multiple times.

Meanwhile, environmental organizations warn that Turkey's lack of a cap on the amount of imported waste poses a threat to the country's natural resources.

Çukurova University micro-plastics researcher Dr. Sedat Gündoğdu said that Turkey's waste management industry takes advantage of the lack of legal regulations around the issue, noting that the amount of imported waste in the country is becoming impossible to handle.

"They say that this waste is raw material to implement the idea of recycling in us," Dr. Gündoğdu said. "If that were true, more than nine percent of waste would be recycled."

The expert said that burning waste that can't be recycled is the worst method of discarding them, which he said European countries know very well, but ignore in an attempt to justify sending trash to Turkey.

Gündoğdu said that plastic contains large amounts of carcinogenic chemicals that are released when waste is burned, polluting the soil and food sources for animals.

The councilwoman said that burning plastic in Adana risks carrying micro-plastics onto people's plates, adding that locals should expect progressively less produce harvested in the area. 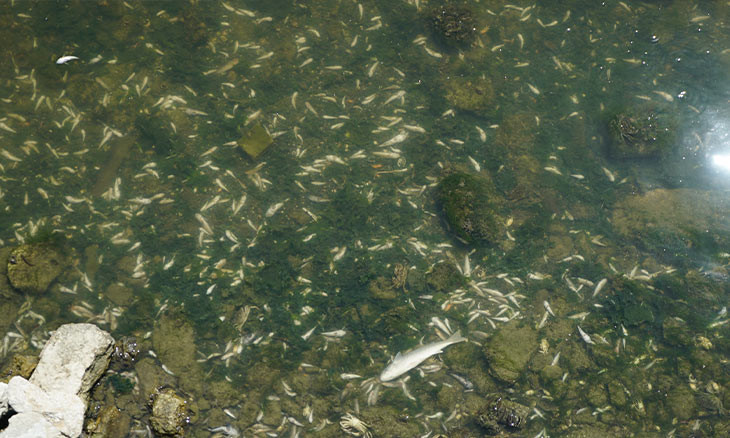