Mass seagull deaths around Lake Van in Turkey's east have caused panic among locals, as an expert said that the deaths are normal.

The death of native seagulls occurs naturally every year when late-born seagulls create an imbalance between the local fish supply and the birds who try to feed.

Home to about 223 bird species, Lake Van is also the largest lake in Turkey and houses about half of all of the country's indigenous birds.

Seagulls could also be experiencing stress-related deaths triggered by the famine, Aslan added.

Aslan said that there are about three million seagulls near the islets on Lake Van, but that they have a shortage of food supplies.

"What are they supposed to eat? They don't have any enemies in the environment. They only suffer from food-related issues."

The expert noted that a ban on fish hunting is enforced in Van Lake between April and July.

"Some seagulls lay their eggs later in the season, so there's no food left for those babies," Aslan added.

"Babies who can't survive the low food supply die from stress as well. Some 150,000 seagulls die naturally every year."

Meanwhile, locals suspect that the Lake Van seagulls have been dying from bird flu, pollution or another disease, and keep their distance from the dead animals that the municipality has so far failed to collect.

Aslan said that locals "understandably panic" when they see dead birds lying around the lake, which they have reported to local authorities.

"This year government has had the pandemic as an excuse. The seagull deaths are normal. What's abnormal is that they're not collected," Aslan noted. 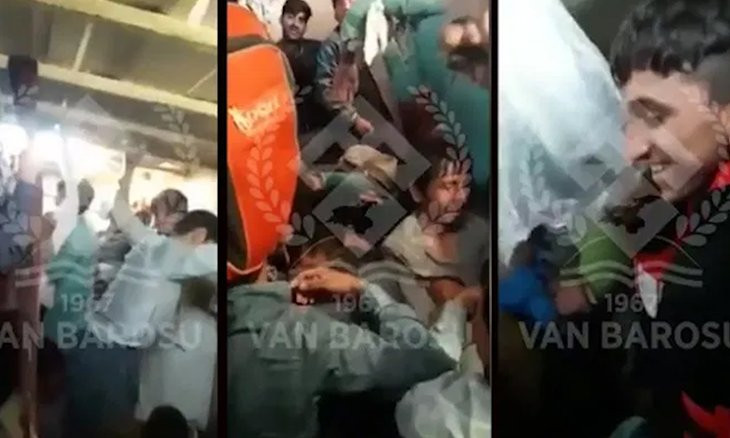