Turkish authorities have resumed the construction work for a national garden around Turkey's Salda Lake in the Yeşilova district of the southwestern province of Burdur. The move came although environmental defenders took the project to court for its impact on the unique landscape.

Salda Lake Protection Association released images from the site that clearly show construction work being done, despite a suspension in operations due to ongoing litigation about the project's legality.

The association urged an immediate end to construction on the unique landscape, and called for an environmental impact assessment for the construction project named "People's Garden." 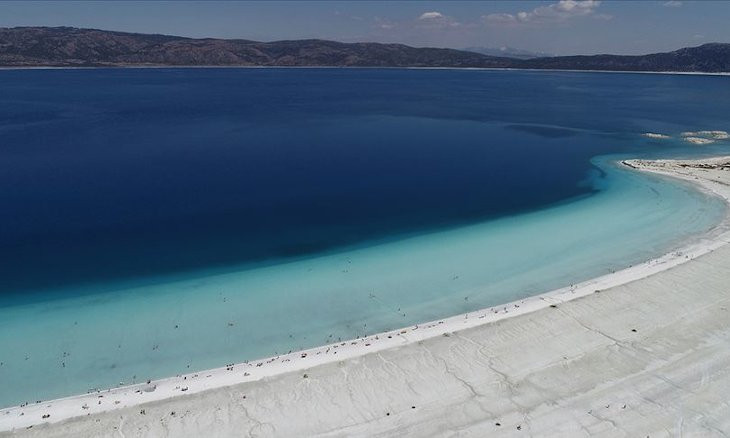 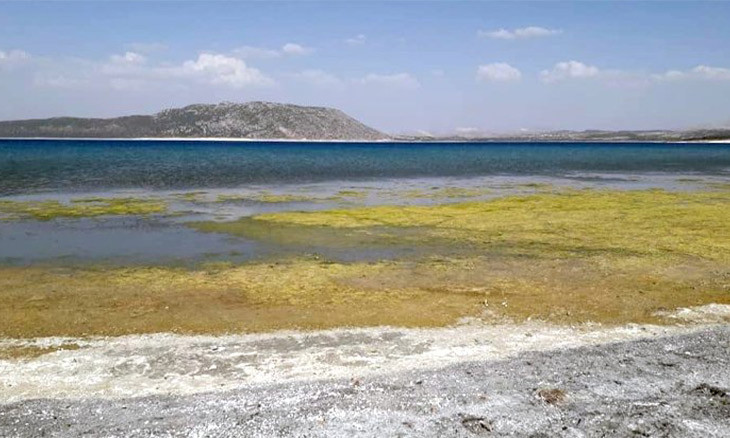