Water levels in western Manisa's man-made Marmara Lake have fallen as low as 1.5 percent, threatening not only the local flora and fauna, but also fishers' livelihoods.

There are some 160 households in the area who are making a living off of fishing, but the lake has been suffering from a drought for a few years now, Gölmarmara Fishing Cooperative Chairman İsmail Yassı noted.

"Fish supplies were low last year since there was no water in the lake. We got 15 tons of caps the whole year, whereas we would have gotten around 100 tons of fish in previous years," Yassı said.

Meanwhile, the local representative of the state's Water Works Management (DSİ) confirmed the drastically low levels at the lake, saying that this is because a substantial amount of lake water was used for watering during the agricultural season.

"The lake will fill back up with the rain. This is a regular cycle within the watering season. This summer was the driest season of the past 12 years.

Home to some 20,000 species of water birds, including those that face extinction, Marmara Lake was dubbed a "wetland of national significance" in 2017. 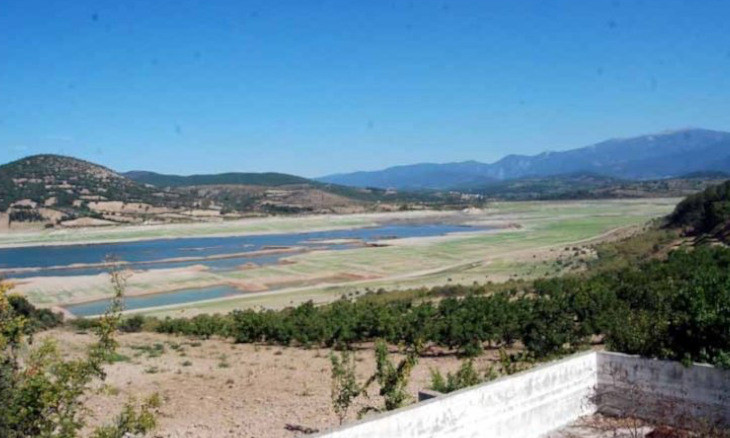 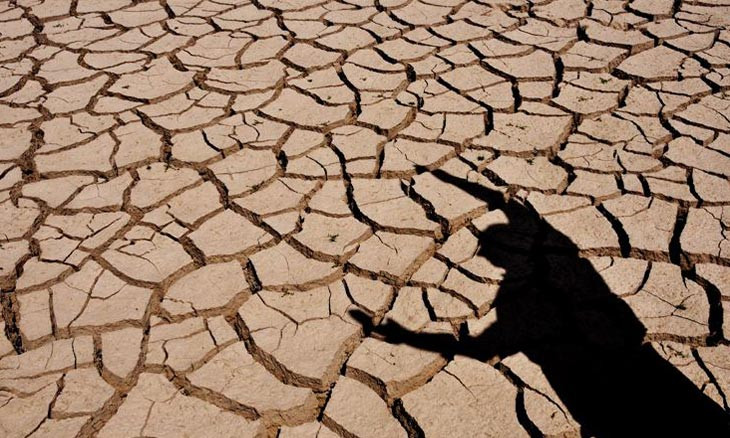