City water is infected with levels of arsenic 350 times higher than the acceptable standards set by the World Health Organization (WHO) in the Emet district of the western province of Kütahya, according to a study that was conducted by the Ankara-based Gazi University. 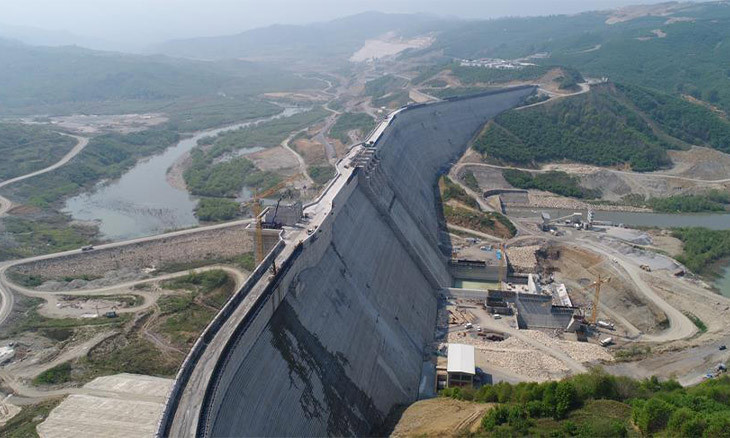 The study also indicated that the water has 8,000 times the acceptable level of boron, while a study from another university showed that deaths from cancer in Emet were three times as high as the other districts of Kütahya.

The district of Emet is home to a population of 12,000 people.

“There are two places in the world with this sort of [problem], one is Bangladesh and the other is Kütahya. One of the two places with the highest level of arsenic in drinking or utility water is Kütahya. The local administrators, municipalities, special provincial administrations, and the governor have made mistakes and [are guilty of] neglect regarding this issue,” Kasap told Duvar.

“People are getting poisoned at this moment, and this neglect needs to be reversed immediately,” Kasap said.