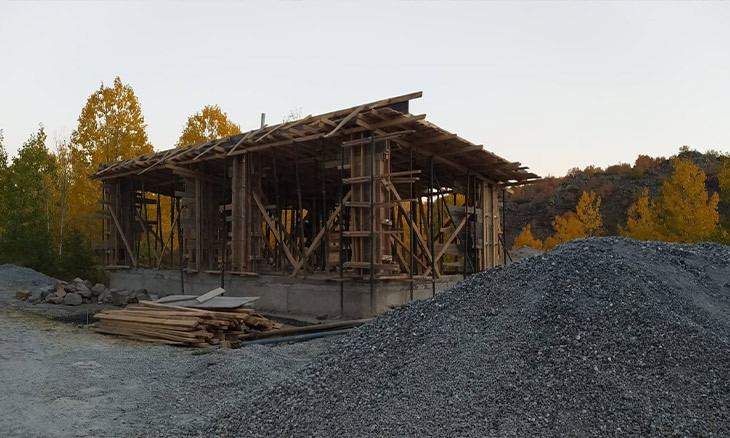 Construction on Turkey's iconic Mount Nemrut 'a betrayal to nature'

A number of areas in the Aegean district of Ayvalık, a popular resort destination renowned for its natural beauty and coastal location, have had their protected statuses altered by the government, which local environmentalists fear could pave the way for destructive development in the region.

The issue has been a controversial topic for several years, and most recently President Recep Tayyip Erdoğan made the decision to designate the Kız Island as a “sensitive area to be strictly protected” on Oct. 6, a decision supported by local authorities, while the protected status of the Pınar Island was downgraded on Oct. 2.

The authorities also want to downgrade the protected status of a significant section of Cunda Island, the largest of the islands in Ayvalık, according to Ayvalık Nature Platform director Nebahat Dinler, who says that most of the areas in the region that have had their statuses altered are located within the Ayvalık National Park. 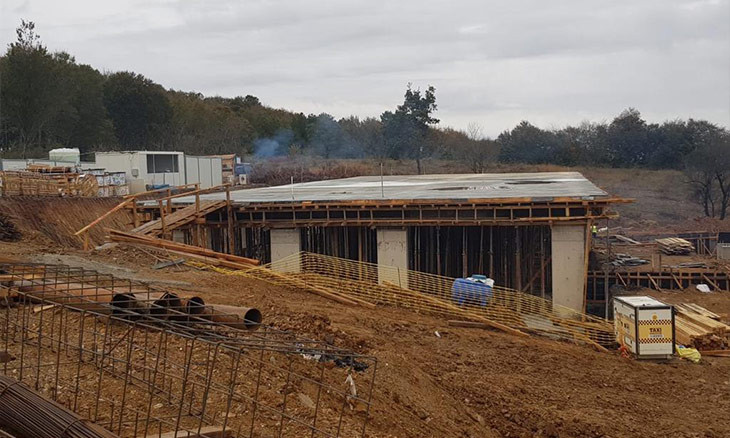 Construction on wind energy plant ongoing despite ban in Çanakkale

“There is a name change of the terms that is being carried out. Previously, the first, second and third degrees [of protected areas] are now being called 'sensitive areas to be strictly protected,' 'qualified protection areas,' and 'sustainable protection areas.' The reduction to the third degree is a sign that these areas will be zoned for development,” Dinler said.

In recent years in natural parks and other protected areas across Turkey, protected statuses have been changed in order to enable the construction of hydroelectric power plants, gold mines, wind energy plants, and other projects that environmentalists have deemed catastrophic for the ecological integrity of these green spaces.