A dynamite blast carried out for ongoing work on Turkey's first nuclear power plant in the southern province of Mersin harmed cars in the parking lot of the construction site, ANKA news agency reported on Oct. 25.

"There are no safety measures even during the construction of the Akkuyu Nuclear Power Plant; what about later?" tweeted main opposition Republican People's Party (CHP) deputy Ali Mahir Başarır tweeted along with footage of the damage.

Construction of the nuclear plant is widely criticized by environmental activists for the risks associated with nuclear energy, but also slammed by locals for the imminent effects of the ongoing work.

Locals reported that the dust produced by dynamite blasts harmed them and their crops, even causing cracks on the walls of their homes. 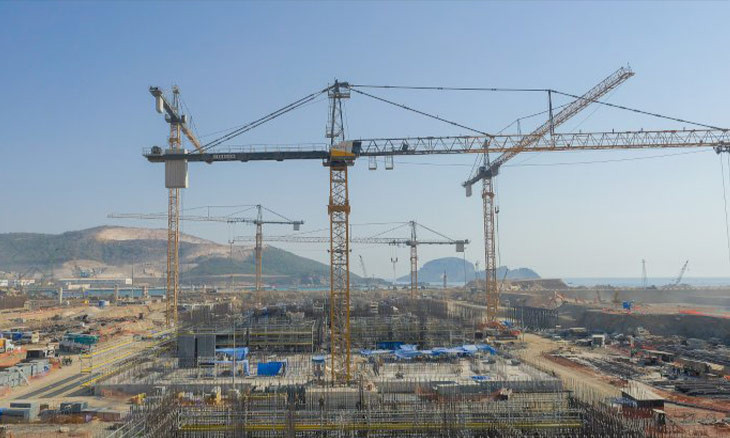