A coal-powered thermal power plant in the Central Anatolian province of Eskişehir will impact the well-being of more than 11 million people over the course of 35 years, Turkey's first health impact report for an energy facility revealed

Prepared by the Right to Clean Air Plaform, the report revealed that the carcinogenic emissions from the Alpu Coal Thermal Power Plant would spread as wide as 24 provinces and linger for decades to come.

Some 3,200 early deaths are projected to result from the construction and operation of the coal power plant.

The construction of the power plant will devour farm land the size of 575 soccer fields, and damage agricultural land of 125,770 decares that produced revenue of almost half a million liras in 2019.

The destruction of agricultural soil will impact the livelihood of the farming locals, officially some 25,000 workers in the area, not counting seasonal farmers.

The power plant is also estimated to pollute local water sources, eventually causing the pollutants to spread across the country. 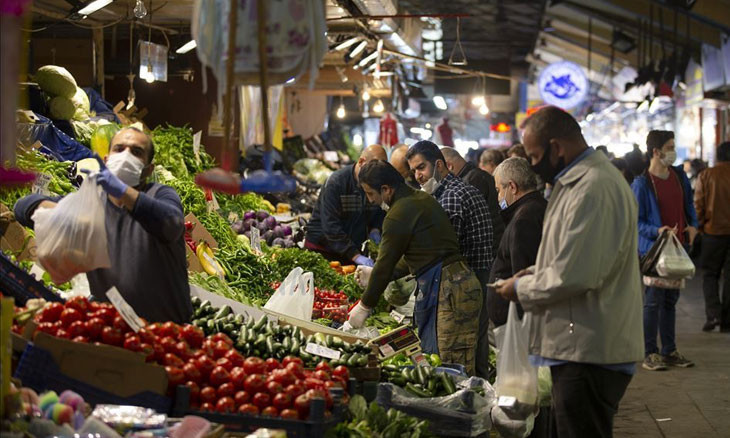