The home of environmental activist and artist Gökçe Erhan was burned down in the Black Sea province of Trabzon hours before she was due to make a public statement protesting fish farming on Oct. 23.

The gendarmerie launched an arson investigation into the fire as the source of the flames remained undetected, while the artist said that she heard a noise from the back of the house before the fire erupted.

"I can build my burned down house back up but we can't bring it back once we lose the sea," Erhan said in a press conference that she held in tears.

Fish farming in the Black Sea by the state region will severely damage the income of families who make a living on fishing, adding that it will create visual pollution that'll in turn negatively affect local tourism, Erhan said.

"Small sea fish will be endangered because they will become food for the fish in the farms, which will threaten the local anchovy culture," Erhan said, noting the Black Sea cuisine's adoption of the small fish.

The artist had previously opened up an oil painting exhibit in a dumpsite to draw attention to the waste mismanagement in her town. 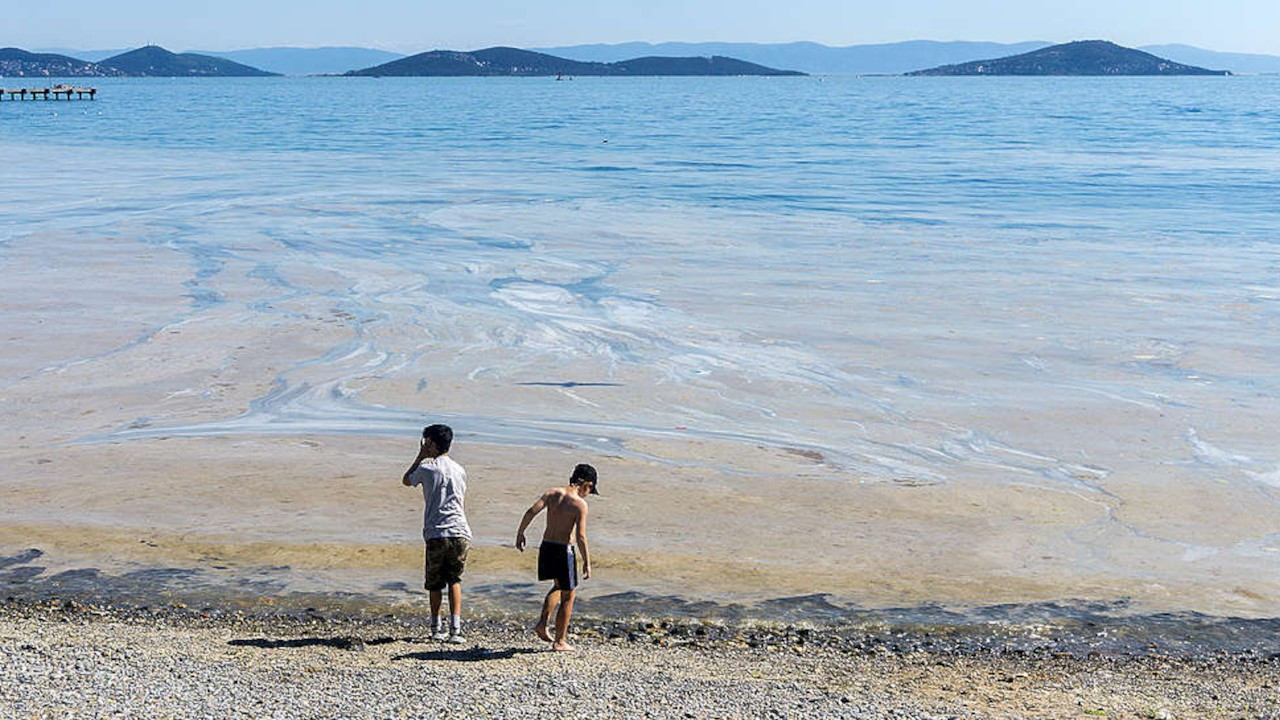 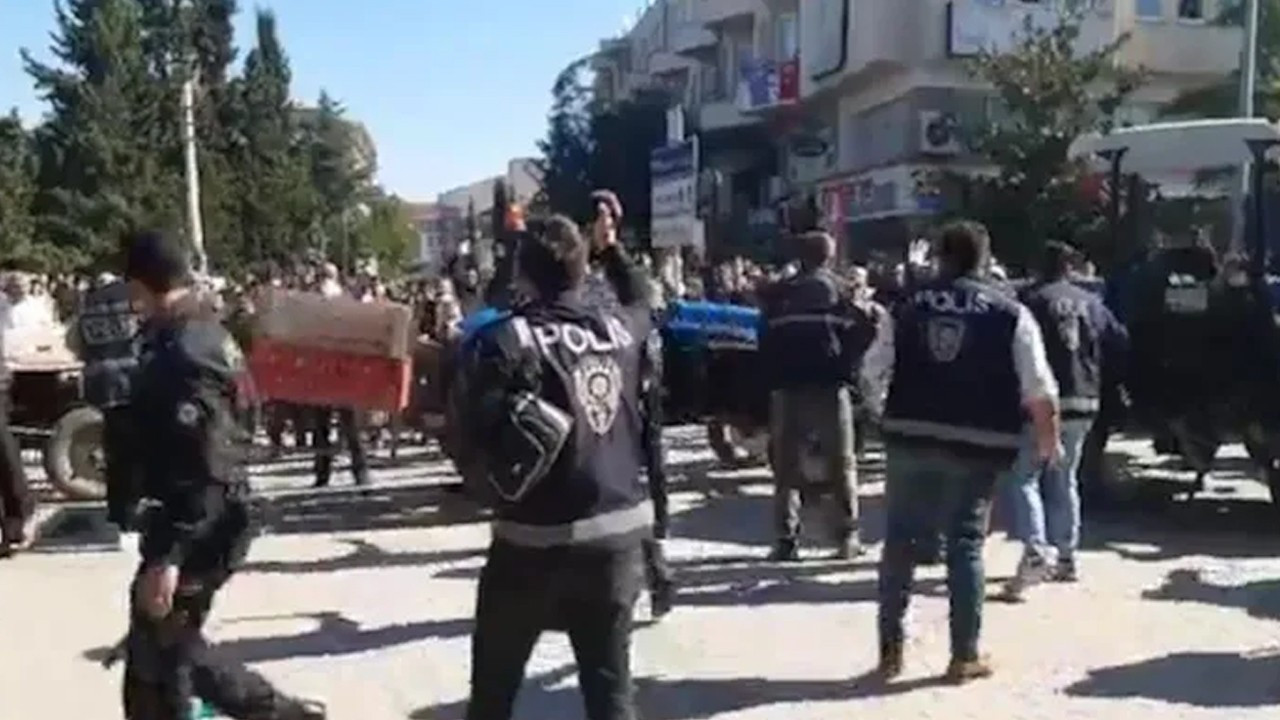