Recently prompting outrage regarding his appointment to the board of state-owned Vakıfbank, the national wrestler turned businessman allegedly said in his statement that an anonymous person asked him, at an unknown time, why he didn't receive a higher education.

"The defendant said this was because he didn't have a high school diploma, which the other person said they would handle, consequently presenting the defendant with a diploma from İmrahor Professional High School," the court ruling noted.

Yerlikaya then received an associate's degree in physical education and sports from Gazi University, qualifying him for the crime of using a forged document.

Yerlikaya's conviction was delayed, and the court noted that there was no proof of him participating in the creation of the fraudulent document, exempting him from forgery charges.

Meanwhile, the People's Liberation Party (HKP) noted in an official complaint to the Ankara Chief Public Prosecutor's Office that Yerlikaya was in violation of banking laws in light of his appointment to the Vakıfbank board.

"The law states that the person using a fraudulent document should be sentenced to three to eight years in prison if they're a public servant," the HKP noted.

The party also filed a complaint about "the people who appointed Yerlikaya to his Vakıfbank position" on charges of official document forgery and abuse of power. 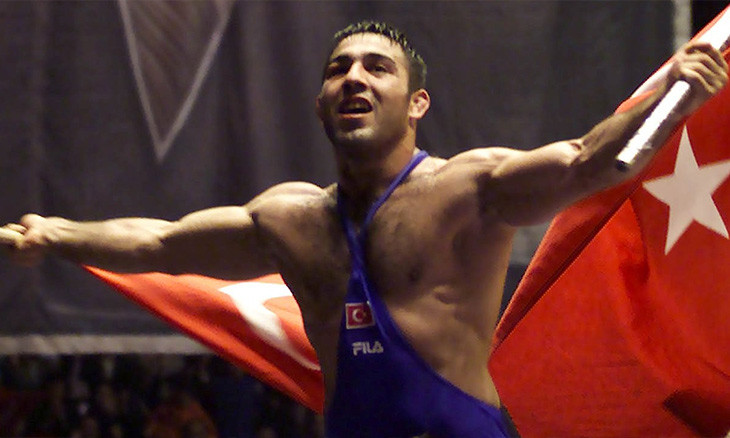