CİMER is an online portal that allows citizens to make complaints to the Presidential Communications Center, without restrictions on the content of their grievances.

The widespread use of the CİMER online system is often an indication of other public agencies' failure to solve citizens' issues, leaving them no choice but to petition the presidency.

"CİMER is one of the best examples of participatory democracy," Altun said on Turkish Police Radio on Jan. 13.

As the content of the petitions are not monitored closely, some citizens have been noted to ask seemingly small favors from the head of state, like a recent report of a young woman who asked CİMER to help reunite her grandparents. 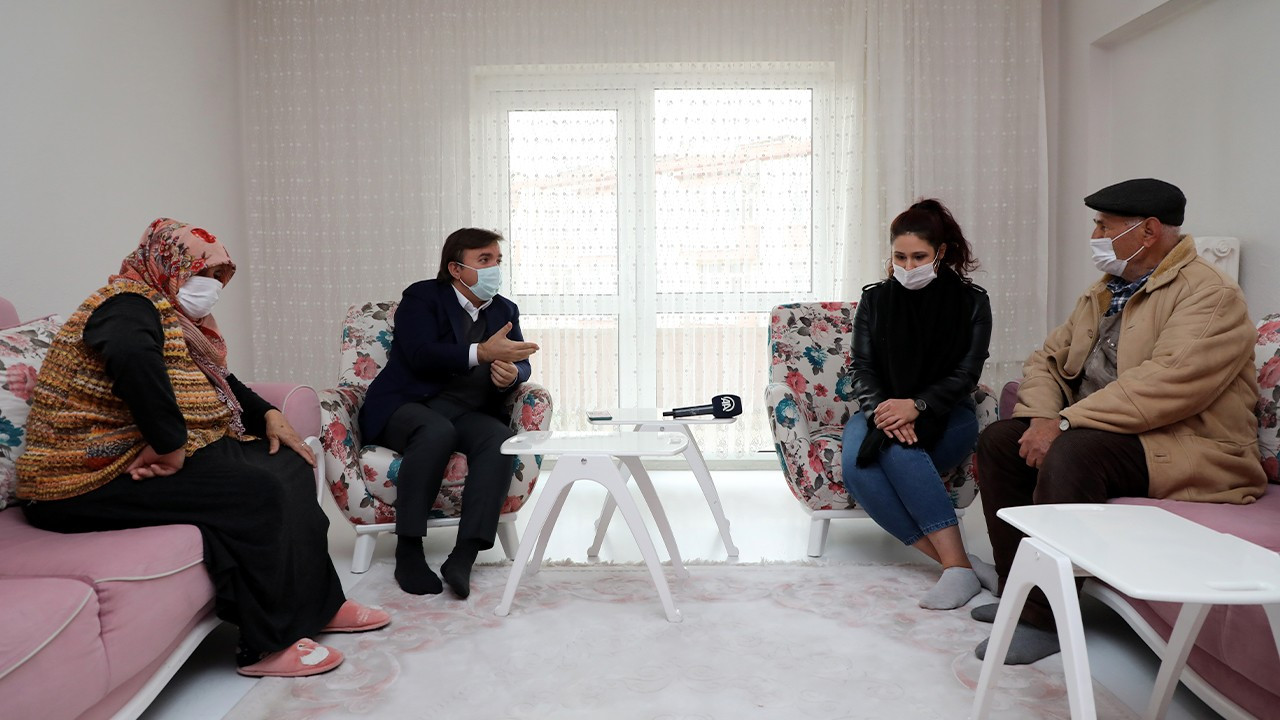