President Recep Tayyip Erdoğan has appointed a controversial ruling Justice and Development Party (AKP) pundit to the board of directors of Turkey's state-broadcaster Turkish Radio and Television (TRT).

Kaplan has long been a controversial figure in Turkish media with her staunch support to the AKP, slanders against the opposition and any figure critical of the government and her provocative columns published in the pro-government daily Sabah.

She is also believed to be heavily involved in managing pro-government Twitter trolls.

Kaplan was previously ridiculed when former U.S. President Donald Trump questioned Kaplan's claim that she is a journalist.

"You sure you're a reporter? You don't work for Turkey with that question?" Trump asked Kaplan during a press briefing back in November 2019.

Kaplan was ridiculed once again in November of last year when she revealed that she puts butter in her nose with ear sticks as a precaution against COVID-19.

The newly appointed General Manager Prof. Mehmet Zahid Sobacı previously worked at the Foundation for Political, Economic and Social Research (SETA), known for their targeting of journalists and close ties to the ruling AKP.

The recent appointments come as part of a change in the structure of the administration that separated the board of directors from the general directorate.

The new legislation's separation of the two entities deemed the board of directors the decision-making body, increasing the number of members by two seats for nine total, and the general directorate the executive organ. 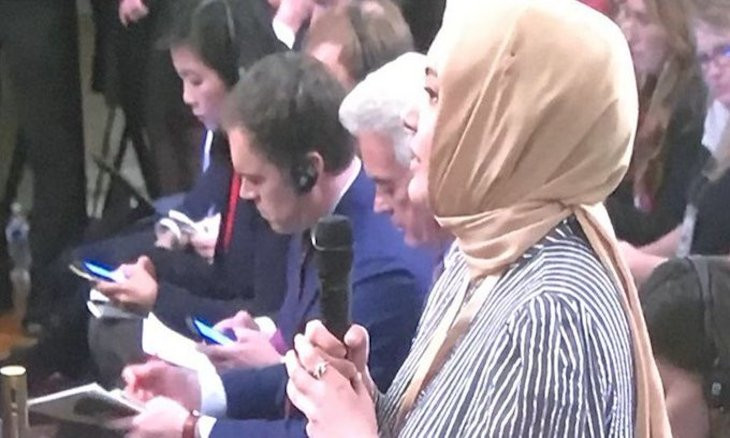 Are you sure you're a reporter, Trump asks Turkish pro-government journalistDiplomacy 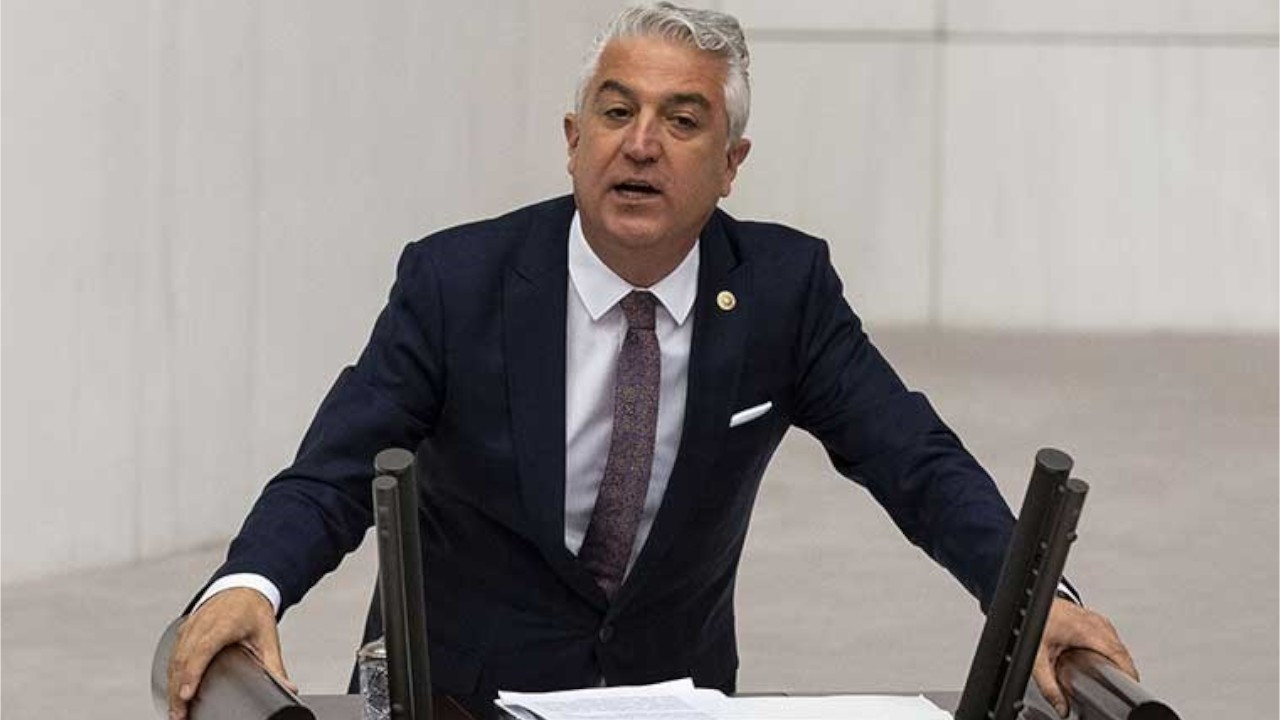