President Recep Tayyip Erdoğan has defended his son-in-law and former finance minister Berat Albayrak over last year's steep drop in FX reserves, saying Bayrak's “biggest misfortunate was that the title of 'son-in-law' overshadowed his accumulation of knowledge, efforts and success.”

Erdoğan's statement came after the main opposition Republican People's Party (CHP) blamed Albayrak for economic woes demanded to know what had happened to the FX funds that it said was sold from the central bank's reserves.

In his two-year term as finance minister, the lira slumped to record lows while foreign-exchange reserves dwindled under a policy of state banks selling an estimated $130 billion in dollars to support the lira.

Erdogan described the CHP's questions as an attack on his family, and that Albayrak had been at the forefront of the country's economic battle.

"Planned forex transactions were carried out in this difficult period to ensure there were no problems with the balance of payments," Erdoğan said in a speech to a provincial congress of his ruling Justice and Development Party (AKP) on Feb. 22.

"Thanks to the forex transactions, our country managed to remain committed to its goals despite serious international shocks."

The political dispute weighed on the lira, which weakened 1.2% to 7.0375 against the dollar. Since Albayrak stepped down, the lira has rallied more than 20% and foreign investors have snapped up Turkish assets on expectations of more orthodox policies.

Current finance minister Lütfi Elvan had earlier defended Albayrak's reserves policy as a response to the extraordinary demands of the COVID-19 pandemic.

"I strongly condemn the unjust and rude rhetoric used by the CHP," Elvan said on Twitter on Feb. 21.

A lawyer for Albayrak said CHP's criticisms comprised "ugly slander and attempts at smearing" the former minister, adding that they would file a 500,000 lira ($71,000) damages lawsuit at the CHP.

The transactions were in line with regulations and aimed for financial stability, the lawyer said in a statement.

"Since the day he resigned from his post, Mr Berat Albayrak has been spending time with his wife and children at home, like in any normal Turkish family," it added. 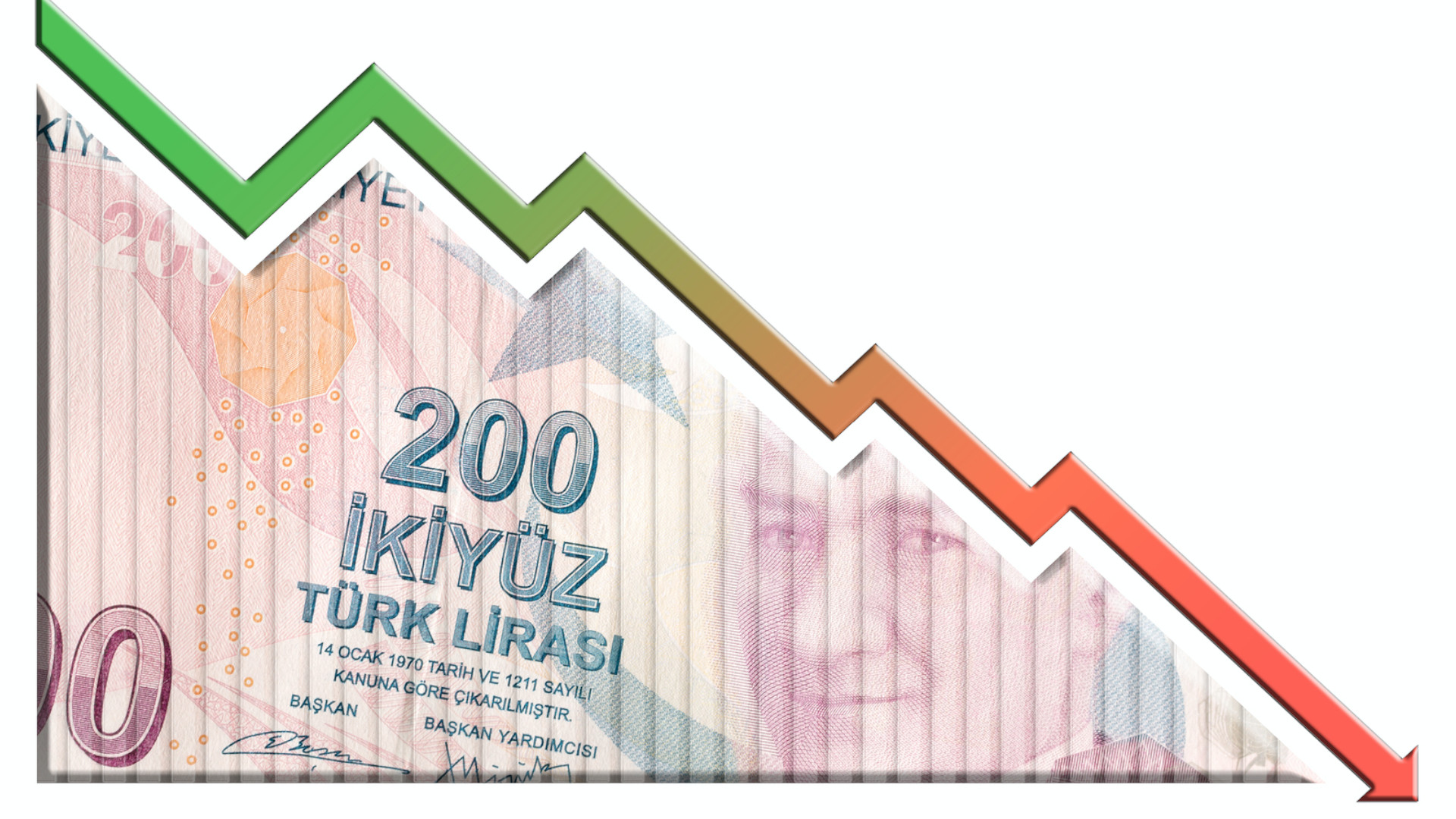 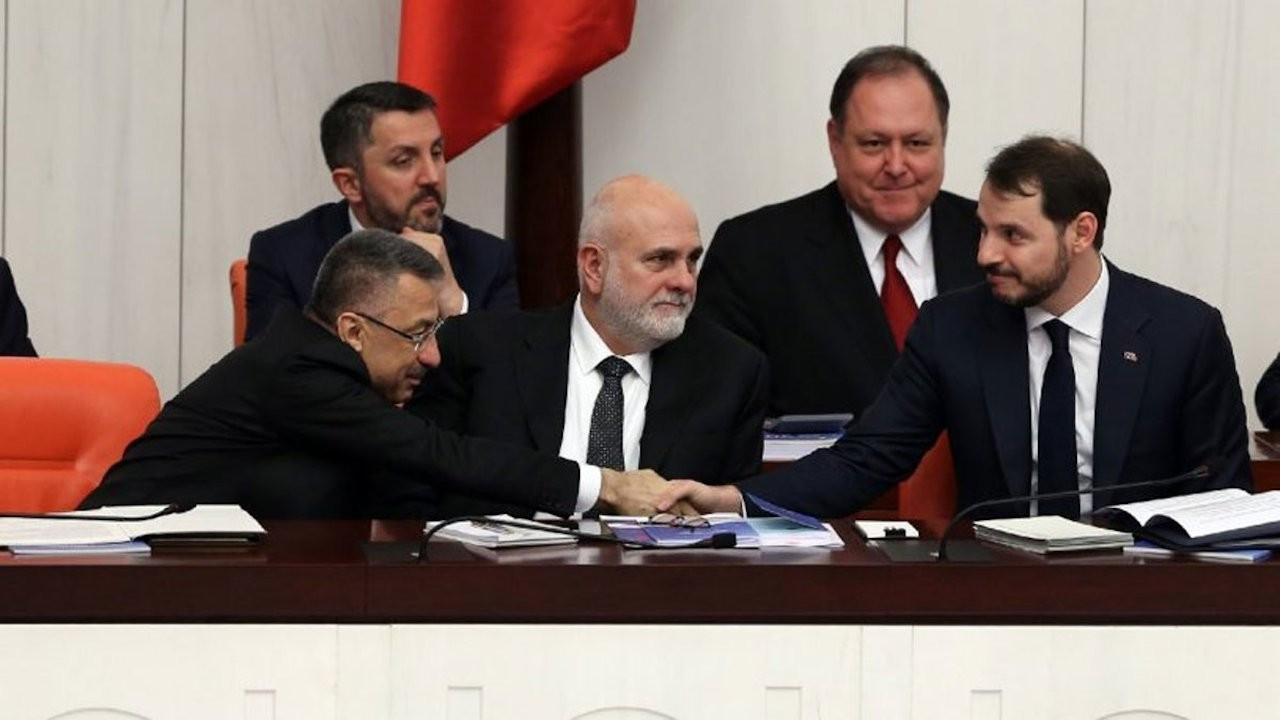