Turkish President Recep Tayyip Erdoğan on Jan. 24 ordered by decree that a strike by members of Birleşik Metal-İş Union is to be postponed for 60 days.

The decree did not stop workers of Schneider Electric as they continued their strike on Jan. 24, the second day of their strike held in the northwestern province of Kocaeli’s Çayırova district.

“Our determination continues on the second day of our Schneider Enerji Strike, which was banned at midnight by the President's decree. Our chair Adnan Serdaroğlu is attending the strike during the first lights of the morning,” Birleşik Metal-İş Union tweeted.

Workers stated that they will continue their strike until their demands are met.

Ağbaba said in a written statement that “This is the third strike that Erdoğan has banned in the last month. While the AKP has imposed 20 strike bans in the 20 years of its rule, it has arbitrarily abolished the constitutional rights of nearly 200,000 workers so far.”

“Every prohibited strike causes our country to turn into a cheap labor paradise and a minimum wage society. Banning strikes by a midnight decree is unacceptable,” he added, according to reporting by ANKA News Agency. 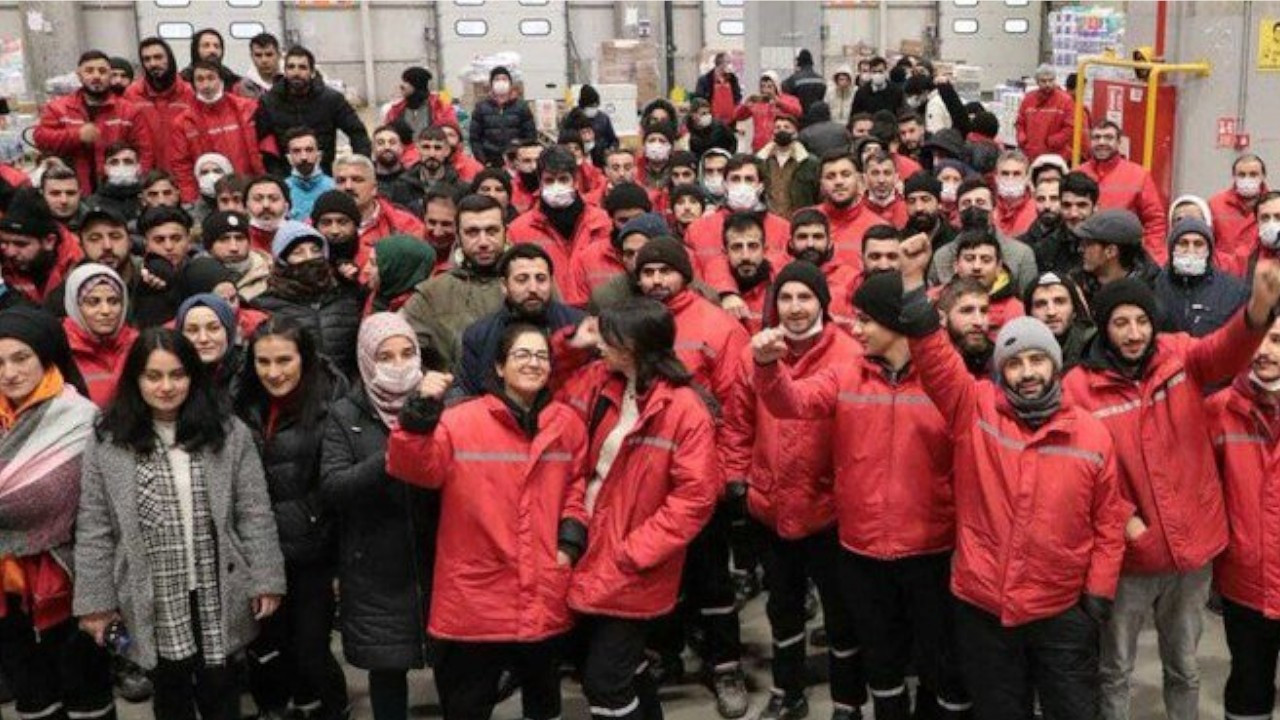 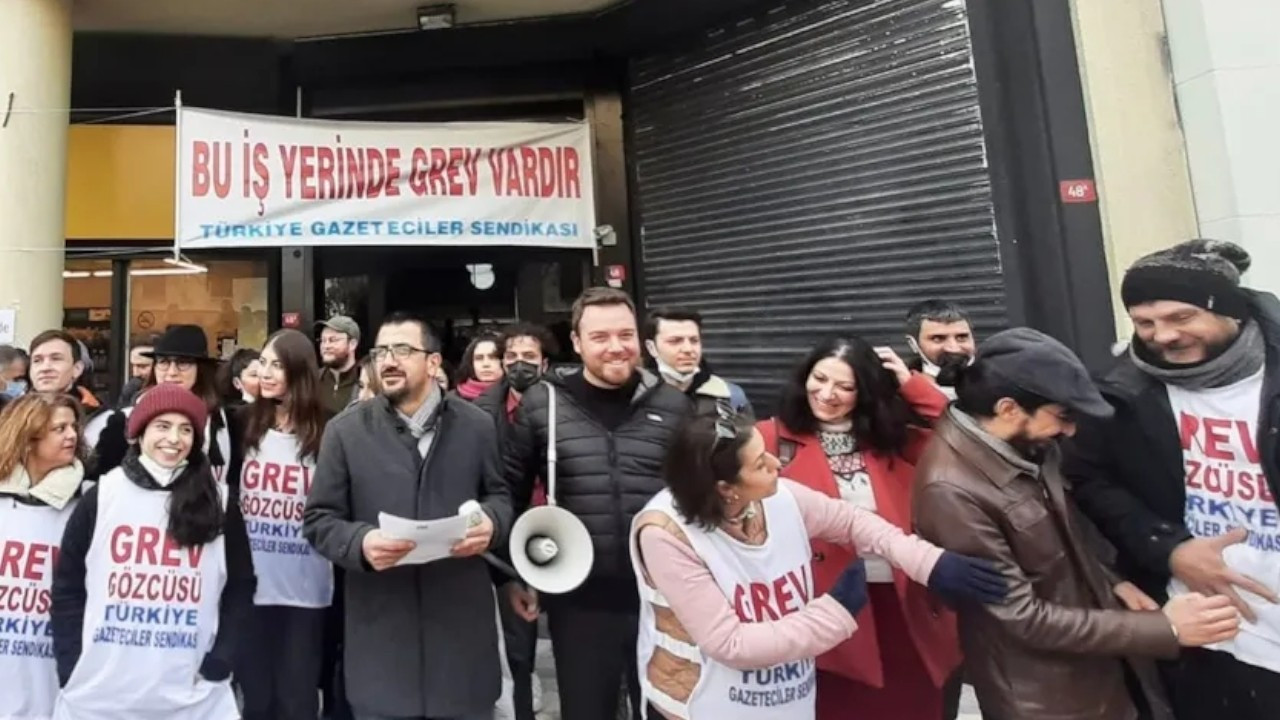 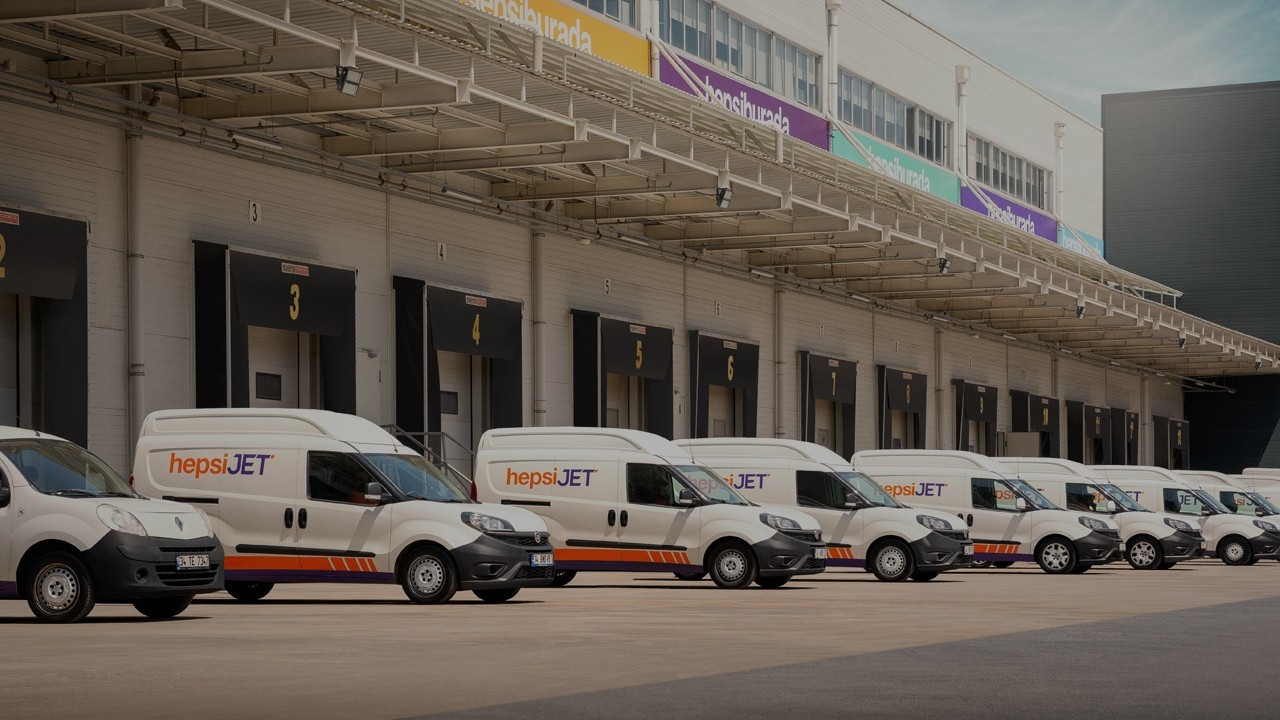