The company, run by Nuri Albayrak and his brothers, carried out extensive work for local municipalities and public Turkish institutions, including car rental, construction, and garbage collection. The company also purchased sugar, paper and industrial equipment production facilities from the state within the scope of the ruling Justice and Development Party (AKP)’s massive privatization effort.

Albayrak Holding Company is run by Nuri Albayrak and his brothers Ahmet Albayrak, Bayram Albayrak, Kazım Albayrak, Mustafa Albayrak and Muzaffer Albayrak. Nuri and the President are close friends - they grew up together and the President was the witness in Nuri’s daughter, Elif Albayrak’s, wedding. The company has grown massively over the course of the AKP rule, largely as a result of private tenders granted to its various subsidiary companies.

The highest number of tenders - 242 - were granted to Platform Tourism, a subsidiary of Albayrak Holding. The tenders, totaling 3.17 billion liras, were almost entirely for car rentals. The majority of these tenders were granted from AKP-led districts in Istanbul.

Albayrak Holding was also given 56 tenders totaling nearly 2 billion dollars for cleaning services. Their subsidiary “Yeşil Adamlar” (Green Men), according to their website specializes in waste management and environmental cleaning. They were granted 56 tenders between 2010 and 2021, primarily in AKP-run districts in Istanbul, for garbage collection, urban cleaning, and car rentals. Another of the company’s subsidiaries, Kademe waste technology company, has received over 18 million liras in tenders for cleaning tools such as street sweepers, vacuum trucks, and water pumps from primarily AKP municipalities.

One of the most critical sources of income for Albayrak Holding over the last ten years has been in construction. Albayrak Construction has received 19 separate tenders from municipalities and institutions in the last eleven years totaling nearly 1.5 billion Turkish Lira. Two of the company’s biggest clients were Istanbul municipality, run by the AKP until 2018, and the public housing administration (TOKİ).

Albayrak Construction was charged with building public hospitals and stadiums in istanbul and around the country. Albayrak construction was also granted a 248 million Euro contract to build a metro line on the Asian side of Istanbul. The company also produces industrial equipment for the state - between 2011 and 2021, TÜMOSAN Motor and Tractor Industry Company, which was formerly a state-owned enterprise but was purchased by Albayrak Holding in 2004, was granted over 43 million liras in tenders.

Albayrak Holding’s influence extends into the media and advertising world, as well. Their media subsidiary - called Piri Advertising, Media and Communications company - has won over 2.3 million liras in tenders from the Istanbul Municipality in the last nine years. The company also owns the pro-government, conservative Yeni Şafak newspaper, widely considered a mouthpiece of the AKP.

Another key way in which Albayrak Holding has benefitted from the AKP’s tenure is from the privatization of government functions. The AKP has undergone a massive privatization effort over its rule, selling former state entities to private corporations. Albayrak Holding purchased sugar factories in Turkey’s northeast from Turkish Sugar Factories A.Ş. (TÜRKŞEKER) in 2018 - the factories were built in 1956 as public entities. They also purchased the SEKA paper factory in Balikesir and are now in control of three ports - one in Trabzon, in Turkey’s Black Sea region, and two abroad. They are also responsible for the production of official military fatigues.

Taken together, these public tenders - along with dozens of others - paint a picture of a holding company and a family that have greatly profited from their close relationship with the President and the AKP. This has not gone unnoticed - Albayrak Holding and the Albayrak family have long been the target of corruption investigations.

In 2011 as a part of the “Clean City Initiative,” meant to investigate corruption while President Erdoğan was mayor of Istanbul in the 1990s, Mustafa Albayrak and 20 other holding company managers were detained and documents from the company seized. However, as evidenced by BirGün’s reporting, they were still allowed to continue work with Istanbul and many other municipalities and public institutions throughout the country even after the investigation. 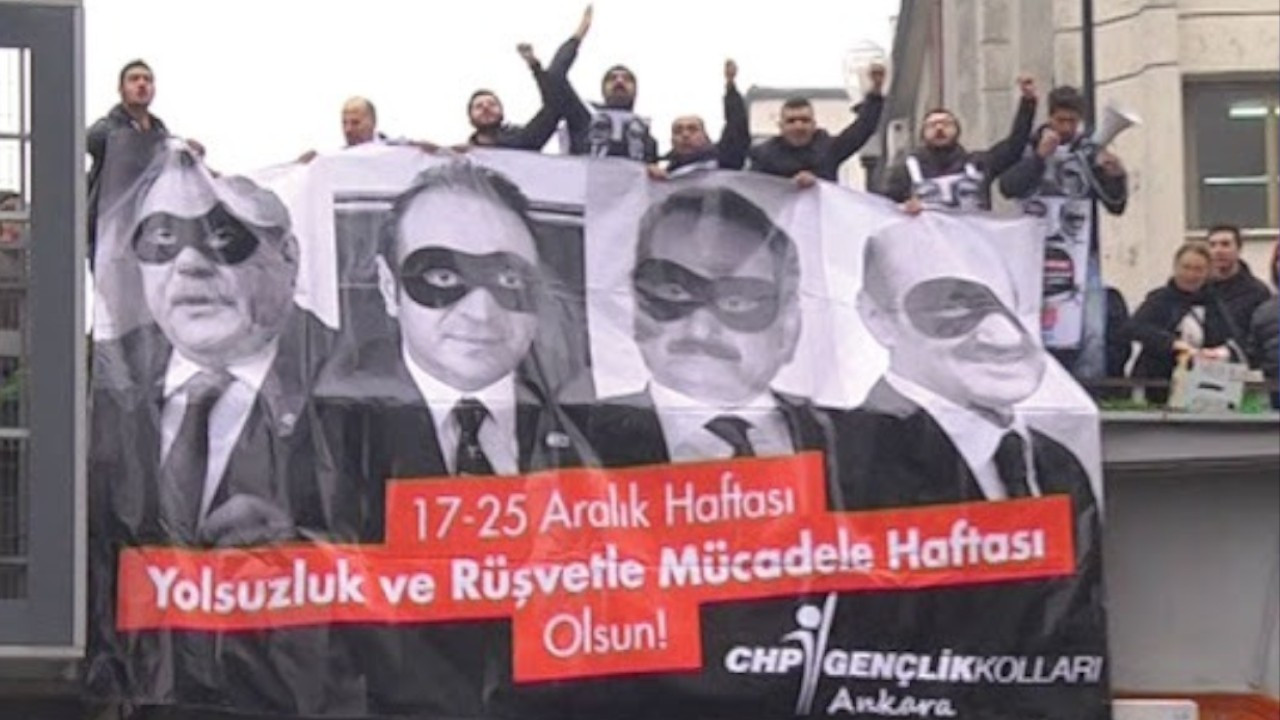 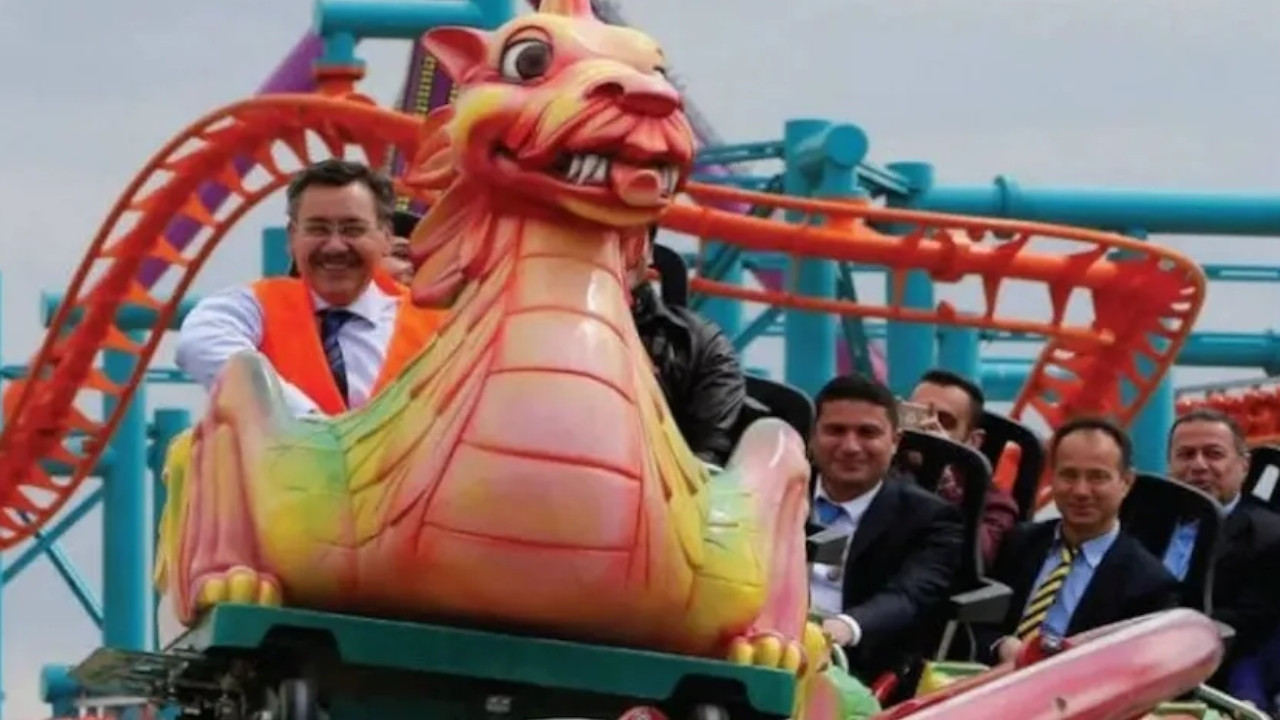