Main opposition Republican People's Party (CHP) vice chair Veli Ağbaba said on Aug. 30 that former Environment and Urban Planning Minister Bayraktar's statement from the day before had the nature of a “confession” and proved that the corruption allegations against the ruling Justice and Development Party (AKP) officials were true.

“He [Erdoğan Bayraktar] has confessed everything! Meaning [Dec.] 17-25 [2013] was not a coup attempt against the AKP, but explicitly an operation of corruption and robbery,” Ağbaba wrote on his Twitter account.

Ağbaba's remarks came after Bayraktar, one of the four former ministers who lost his job in 2013 in a sweeping corruption and bribery scandal, said that all of the information on his investigation file was “true from A to Z.”

“I do not know [Iranian-Azeri businessman Reza] Zarrab. No money had been caught with me. Whatever was put in my investigation file, everything is true. Whatever was put in my file, all the tapes are true. Both the technical monitoring and my phone conversations are true from A to Z. Theirs [former ministers'] might be false, but mine were true,” Bayraktar told journalist Altan Sancar in an interview on Aug. 29.

CHP MP Ali Mahir Başarır also spoke about Bayraktar's remarks, deeming them similarly as a “confession.” In a statement to daily Cumhuriyet, Başarır said: “By saying that the [recordings of phone-tapped] conversations and tapes were true, he has explicitly said that those who have received money and kept them are guilty.”

Apart from CHP lawmakers, Kemal Albayrak, a founding member of the ruling AKP, also commented on Bayraktar's statements, saying that the incident proves AKP officials will turn into "confessors" in the future.

"What I understand from here is that in the future we will see that 80 percent, even 90 percent of people who have taken on a position in this party and this management will become confessors. Because the period of confession has started," Albayrak said.

Alleged wiretapping of the phones of Erdoğan and other high-profile officials from his government emerged in December 2013.

Afterwards, Erdoğan reshuffled almost half of the entire cabinet, as a result of which four ministers, including Bayraktar, lost their jobs.

The investigations against the AKP officials however did not get anywhere as the Turkish judiciary decided not to proceed against them, including former ministers' sons, the former manager of Halkbank Süleyman Arslan, and Zarrab. With this decision, the scandal has been buried.

At the time, $4.5 million was found stashed in shoeboxes at the house of Süleyman Arslan, the ex-manager of the state-run Halkbank. Arslan denied any wrongdoing and Erdoğan even claimed all of the cash was being held as “charity money.” 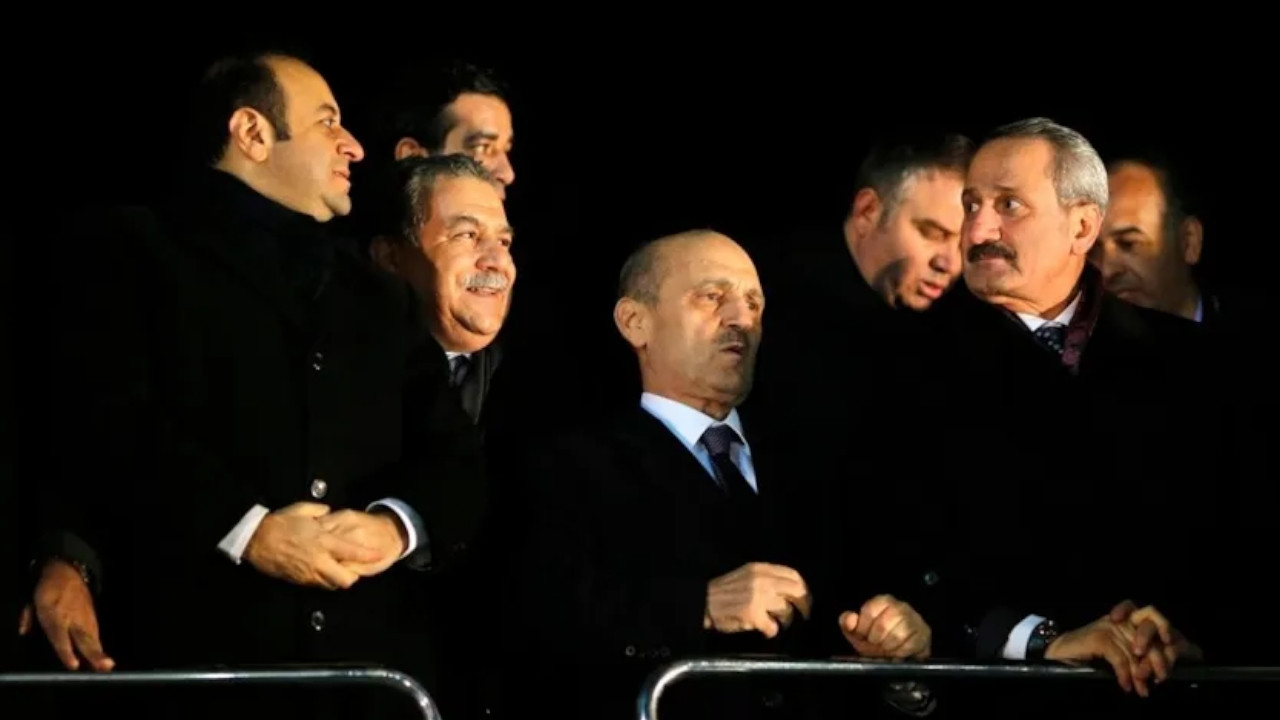