Turkish President Recep Tayyip Erdoğan has referred to teachers as “looters” (“çapulcu” in Turkish) for boycotting the government’s move to subject teachers to examination to move up in the career ladder.

The word “çapulcu” was widely used by Erdoğan during the 2013 Gezi Park protests to refer to the protestors and has since been used widely as an insult by the president.

“This call for boycott undertaken by those who don’t have any projects for Turkey, is completely an ill-intentioned initiative. Give up on this boycott. Who are these? Are you the architects of education-training or those wandering around as looters? Our children need teachers who keep them good company, not those who wander on the streets,” Erdoğan said on Sept. 1 during a program organized for the appointment of new teachers.

“Erdoğan, did you call teachers ‘looters’? Teachers, come together, immediately! If you take this exam, things will not get better. They are beating you, this is the level they have come to,” Kılıçdaroğlu tweeted on Sept. 1, referring to the police violence against protesting teachers from a day ago.

“Do not take the exam. Mr. Kemal will solve this problem. Not long left. Patience,” Kılıçdaroğlu also wrote, implying that his party will assume power in the upcoming elections.

The Education Ministry is bringing up a new model and dividing teachers into three categories as of this year, under the titles of "teacher," "expert teacher” and “head teacher.” Teachers who want to get the expert teacher certification need to pass the relevant exams titled “Career Steps Exams.”

Several unions have initiated protests against this new implementation, saying that it is not possible to categorize teachers merely based on such exams and that the move might pave the way for favoritism. They demand that teachers acquire the titles according to the years they have served in the profession.

In a statement on Aug. 16, the teachers union Eğitim Gücü Sen said: “The professional competency of teachers, their expertise in the education cannot be measured by a couple of long hours exam The expert teacher and head teacher exams should be canceled, and our teachers who have served 10 years should be unconditionally given the title of ‘expert teacher’ and those who served 20 years should be given ‘head teacher’ title,” it said. 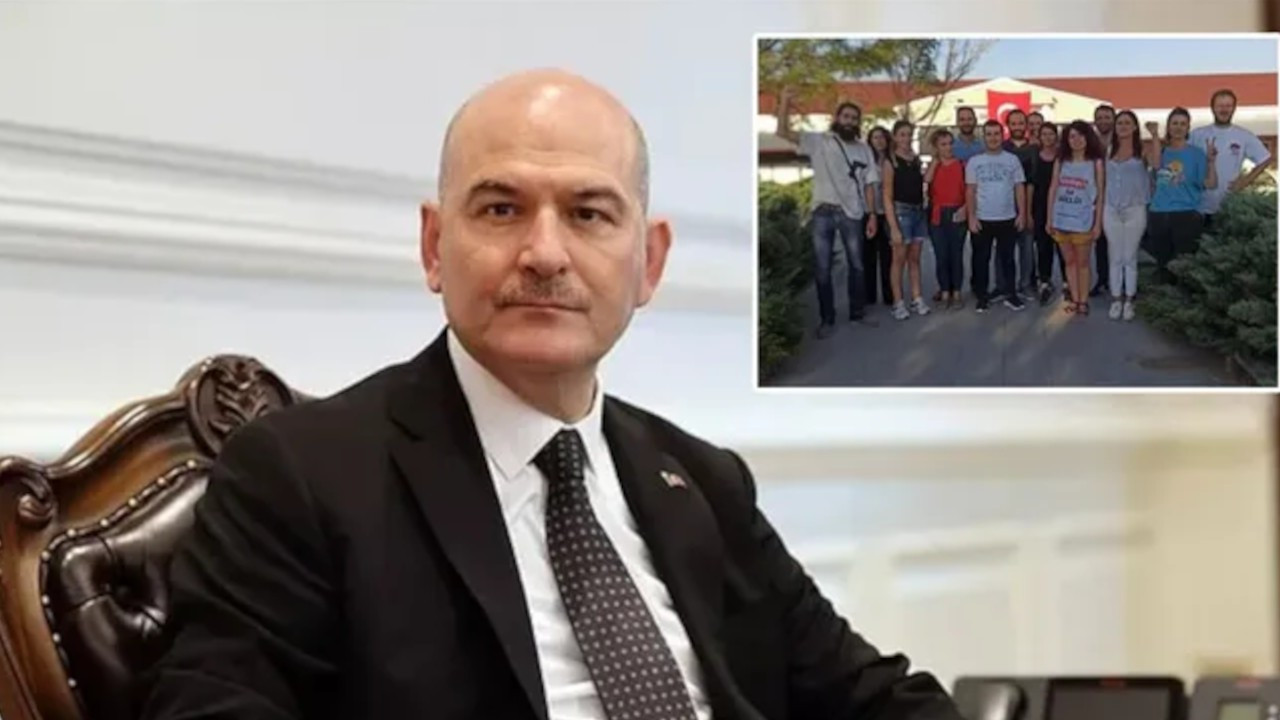 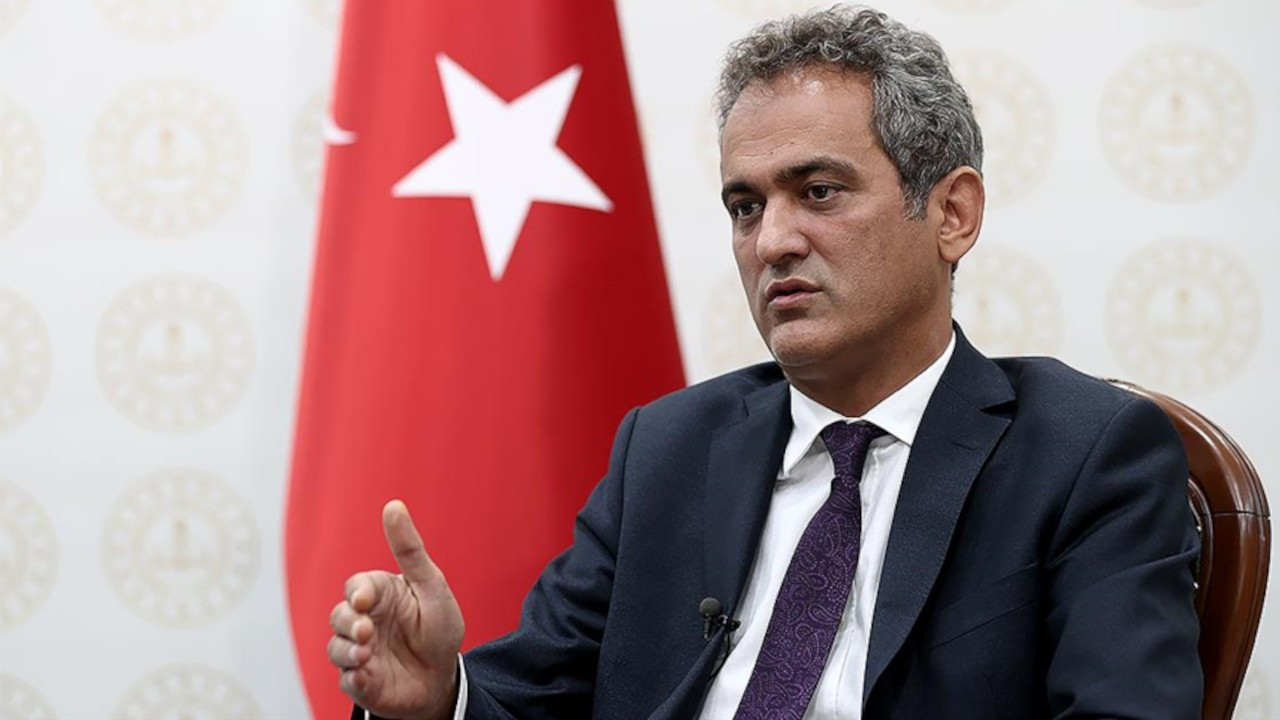