Turkey's President Recep Tayyip Erdoğan on Jan. 4 revised up the rise of wages for active and retired civil servants to 30% from an initially announced 25%, as the country heads to tight elections in mid-2023.

Erdoğan on Jan. 3 announced that the civil servants' pay increase would be 25% for the first six months of 2023. 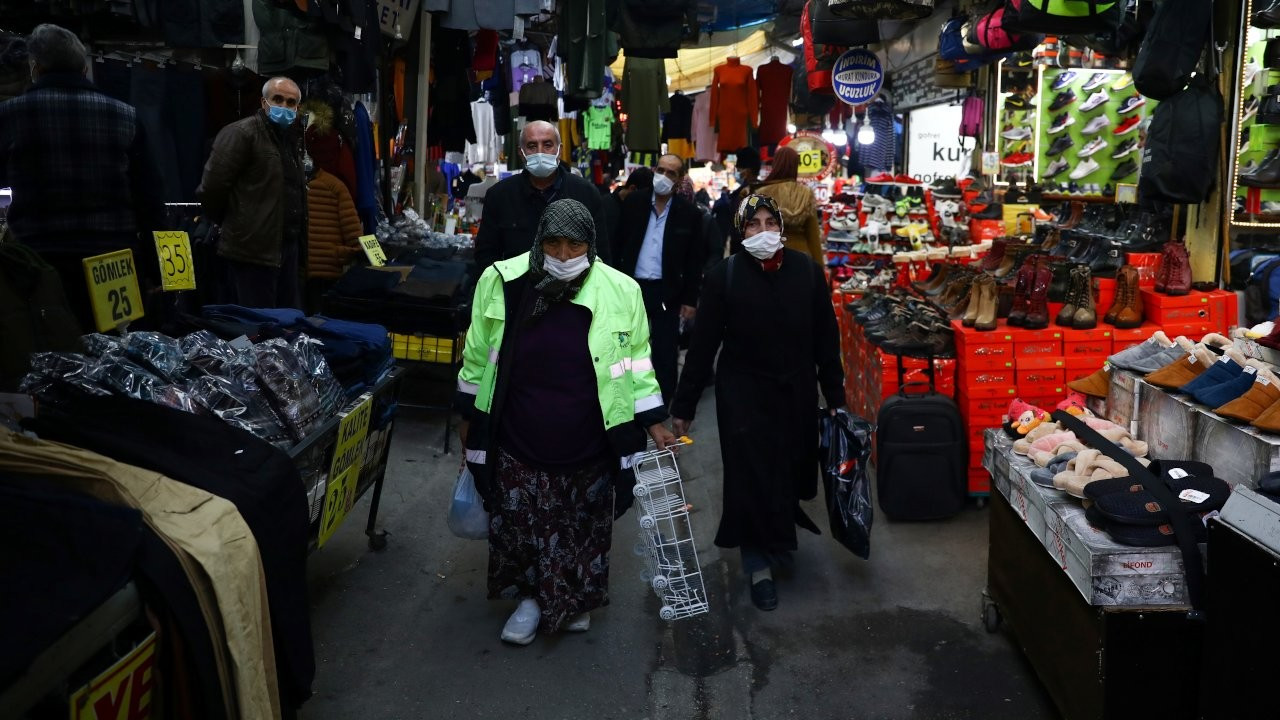