President Recep Tayyip Erdoğan has said that his life with First Lady Emine Erdoğan is like poetry.

At an event for youth poetry, Erdoğan reflected on the role of poetry in his life and career.

The president, who was jailed in the past for reciting a poem at a rally, expounded on the importance of self-expression through literature and poetry, even as dozens of writers are currently imprisoned in Turkey.

President Erdoğan was sentenced to prison in 1997 when he was the mayor of Istanbul for reciting a poem by Ziya Gökalp. The poem, long a rallying cry for Erdoğan and his Islamic base, was construed by government and military leaders as “inciting hatred.”

“The mosques are our barracks/the domes our helmets/the minarets our bayonets/and the believers our soldiers,” the poem reads.

This arrest was a turning point in Erdoğan’s political career – it skyrocketed him to national fame and mobilized his base into what, in 2001, would become the Justice and Development Party (AKP).

In the years since he came to power, and especially since the Gezi Park protests of 2013 and the coup attempt of 2016, he has initiated an intense campaign against freedom of expression in Turkey. In the past two decades, he has jailed opponents and weaponized a Turkish law that criminalizes “insulting the president.” The government has jailed hundreds of Turkish citizens simply for posts on social media.

At the poetry event, he was asked about his own arrest, at which point he recited the entirety of the poem by Gökalp, which focuses on the “unity of faith” as a source of strength in Turkey.

“[This recitation] was why they arrested me,” he said, “And how beautiful it was.”

Another attendee asked the president whether he writes or reads poetry to his wife, Emine Erdoğan. To this, the president said that while he himself does not write poetry, he reads it and that the life he shares with his wife is “like poetry.”

“I live a life like poetry with my wife,” he said.

Another question pivoted from poetry to ask the President about wildfires, which have ravaged the Mediterranean region this summer. The questioner asked the president about claims that areas burnt by fire would be turned into hotels or opened for commercial development. The presently vehemently denied this, calling these claims “terrorist lies,” saying that the government would destroy any attempts to develop these areas. He also lashed out at Kemal Kılıçdaroğlu, the leader of the opposition Republican People’s Party (CHP).

“We will never allow this, we will not. We’ve said this over and over,” said Erdoğan, “But of course this is the work of Mr. Kemal, his work is a lie.” 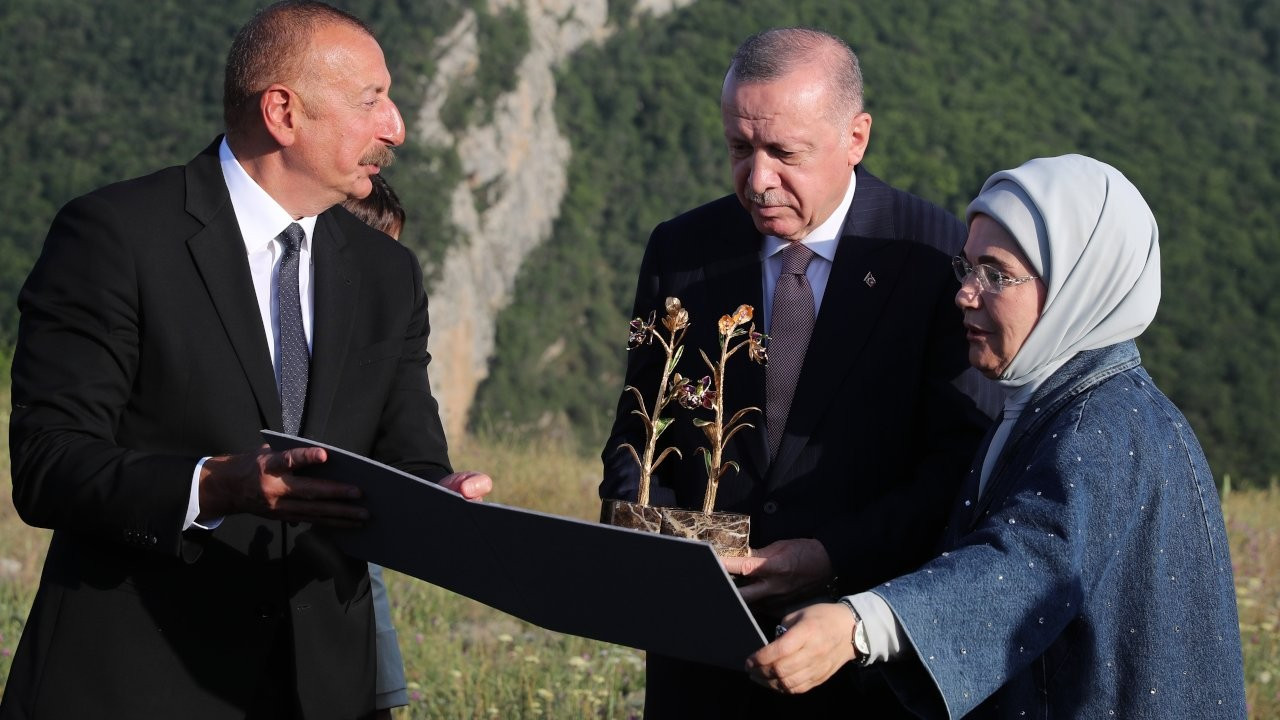 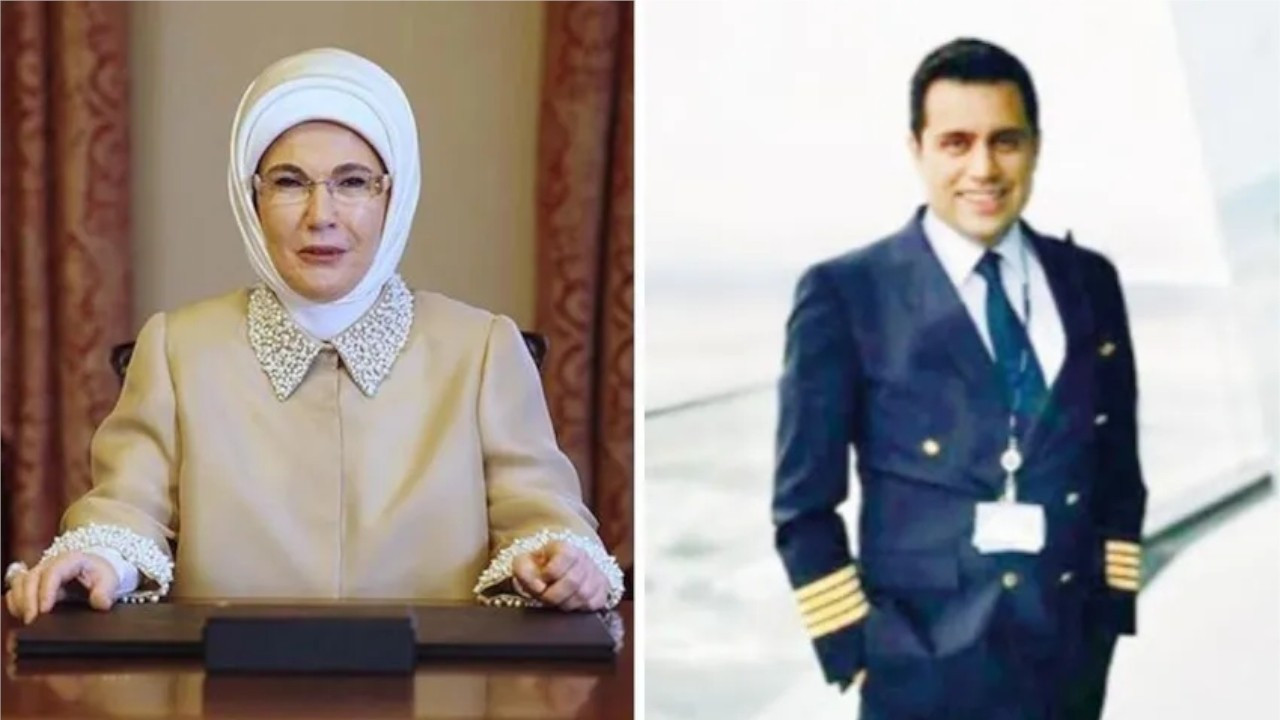