Gülbaran, who has replaced Aykut Alpa, will be responsible of affairs concerning the company's flight operations, ANKA news agency reported on April 28.

The 41-year-old Gülbaran began his flight career in 2008 as a second pilot in the THY. In 2013, Gülbaran became the chief pilot in the Boeing fleet of 737s. Afterwards, he became an executive responsible of flight trainings at the company.

In August 2020, he was appointed as a board member of the Turkish Airlines Flight Academy (TAFA) in a complete overhaul of the board of directors. Apart from Gülbaran, President Recep Tayyip Erdoğan's son Bilal Erdoğan's friends from Kartal İmam Hatip High School have been listed as board members of the TAFA.

Some 49.2 percent of Turkish Airlines is owned by Turkey’s Sovereign Wealth Fund (TVF) which is chaired by the president.

The national carrier is one of the hardest-hit companies in the flying business due to a tumbling of passengers in the wake of the COVID-19 pandemic. 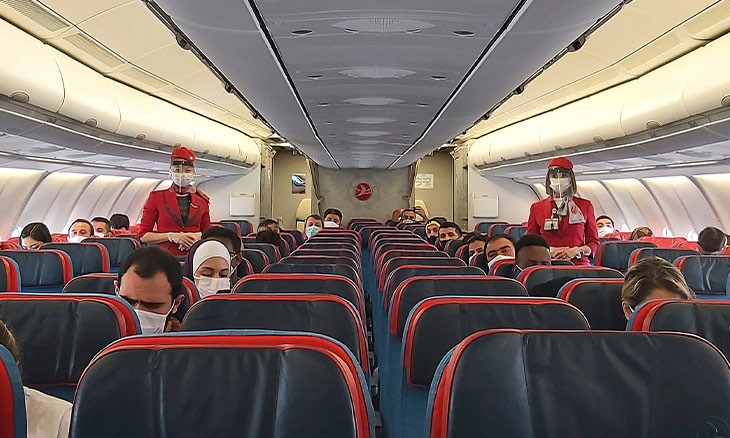 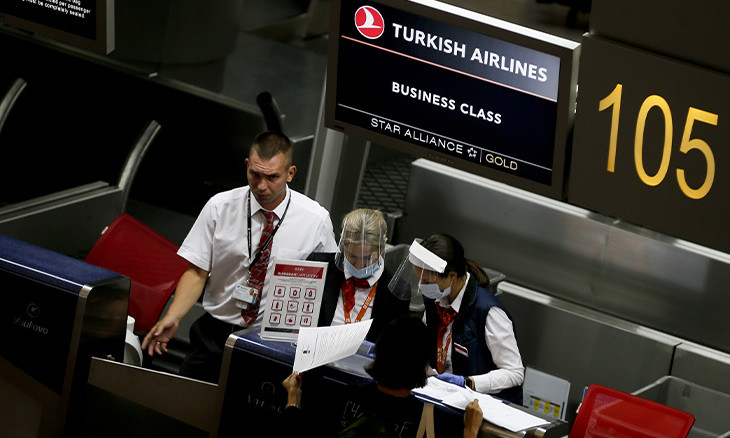