Turkish President Tayyip Erdoğan said on March 14 it was too early to comment on Turkey's possible purchase of more Russian weapons given Moscow's invasion of Ukraine.

Speaking in Ankara alongside German Chancellor Olaf Scholz, Erdoğan said Turkey had provided support for Ukraine in a manner NATO allies had not been able to despite its ties with Russia. Ankara was continuing to send humanitarian aid to Kyiv, he said.

"Under the current circumstances, it would be premature to talk about what the future shows, right now. We have to see what the conditions bring. We have to maintain our friendship with Mr. Zelenskiy and Mr. Putin," Erdoğan said.

NATO member Turkey was handed U.S. sanctions in December 2020 over its purchase of Russian S-400 missile defence systems and had been criticised by Western allies over the move. Ankara has said it was forced to opt for the Russian weapons because allies did not provide weapons on satisfactory terms.

Turkey has been in talks to procure a second batch of the S-400s from Russia, but Ankara has said discussions were still ongoing. Washington has warned its NATO ally against purchasing new weapons from Russia.

Scholz said he welcomed talks between Ukraine and Russia and other diplomatic activity but said the meetings must soon produce results that allow a ceasefire.

"We have to make sure that results are achieved soon that will make a ceasefire possible," Scholz told reporters.

Turkey shares a maritime border with Ukraine and Russia in the Black Sea and has good ties with both. It has said the invasion is unacceptable and voiced support for Ukraine, but has also opposed sanctions on Moscow while offering to mediate.

Ukraine said on March 13 it was working with Turkey and Israel as mediators to set a place and framework for talks with Russia, after Turkey hosted the foreign ministers of the warring nations for the first high-level talks last week.

"We have done for Ukraine what NATO member states didn't despite Russia, and we have continued this support. Similarly with our humanitarian aid, we have sent more than 50 trucks to Ukraine and continue to send them," Erdoğan said.

The March 14 visit marked Scholz's first trip to Turkey since taking office in December 2021, amid efforts by Germany to engage with Russian President Vladimir Putin to end Moscow's invasion. Germany and France have taken leading roles within the European Union to end the war.

Russia calls its operation a "special military operation" aimed at capturing what it regards as dangerous nationalists in Ukraine. 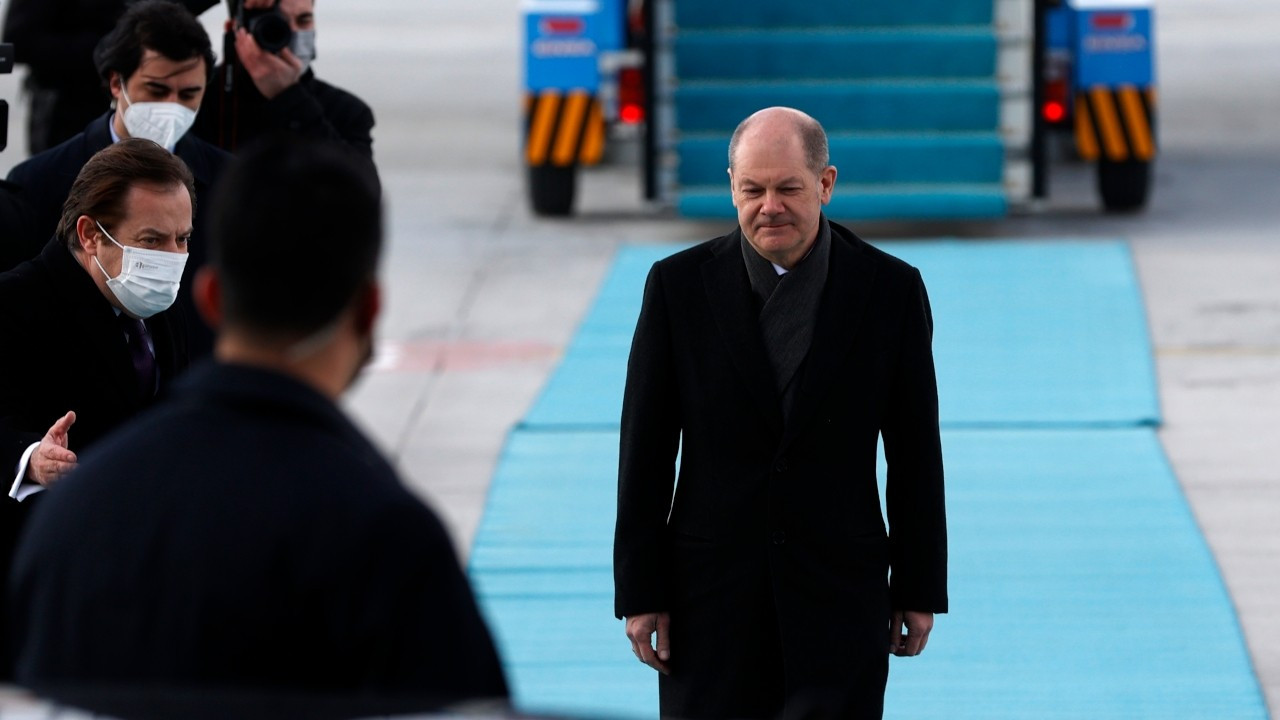 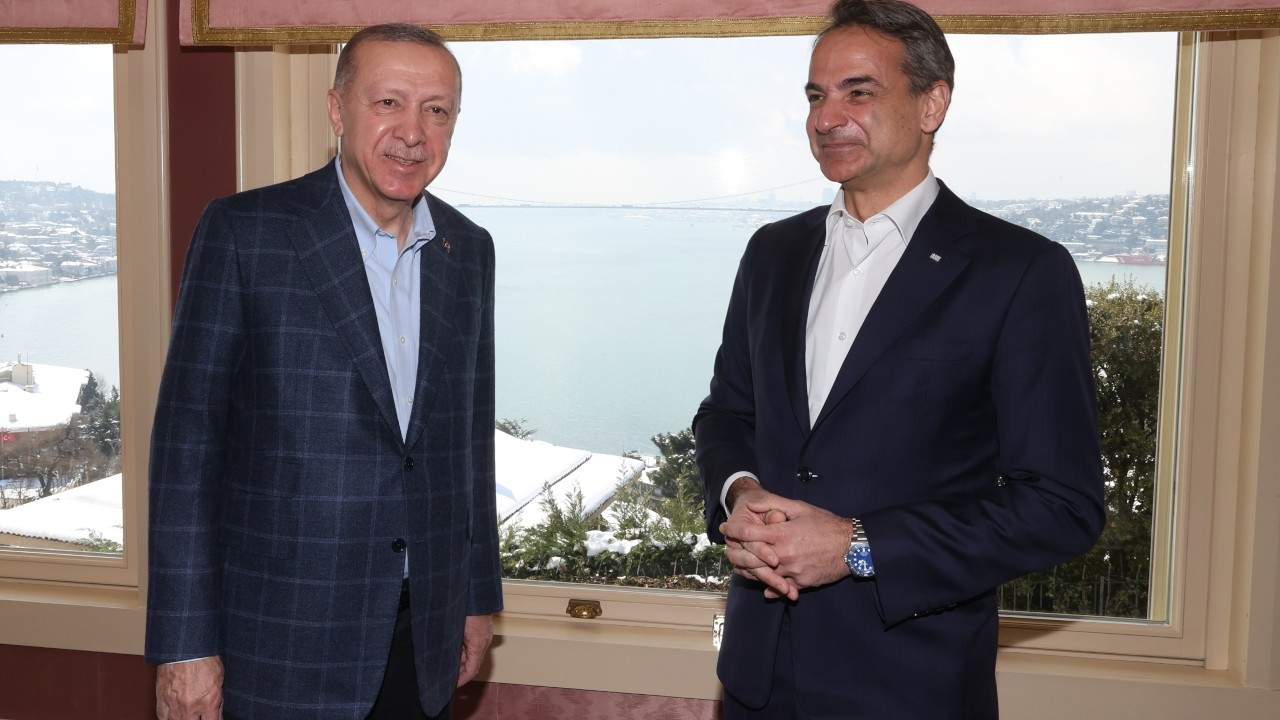