The lawsuit concerns Kaftancıoğlu's description of Erdoğan as the “person who is occupying the Presidential post.”

In January, Erdoğan referred to Kaftancıoğlu as a “DHKP-C militant” -- an acronym used for the outlawed far-left Revolutionary People’s Liberation Party-Front – after she threw her support behind Boğaziçi University protests.

Asked by reporters if he would talk to the Boğaziçi University students, Erdoğan had said on Jan. 8: “Why should I talk with the students? Students are not involved in this thing. Terrorists are the ones that are involved in it. The CHP's Istanbul chair is also there. After all, she is a DHKP-C militant.”

In response, Kaftancıoğlu released a written statement saying that she was the target of Erdoğan's verbal attacks and insults since the day she became the CHP's Istanbul chair.

“I will file a criminal complaint against the person who is occupying the Presidential post as he is committing the crimes of 'insulting, attempting to influence justice as well as those doing prosecution,'” Kaftancıoğlu said in her Jan. 8 statement.

Afterwards, Erdoğan's lawyers filed a lawsuit against Kaftancıoğlu, writing in their petition: “Disregarding our country's President who received more than 50 percent of the votes and describing him as an occupier, means a disregard for the nation's will.”

The petition argued that Erdoğan's “personal rights had been damaged” and demanded 500,000 liras in non-pecuniary damages.

Kaftancıoğlu been credited as the person behind the CHP's municipal election victory in Istanbul in 2019. The CHP’s victory ended the 25 year-rule of the ruling Justice and Development Party (AKP) and its predecessor Welfare (“Refah”) Party in the megacity. 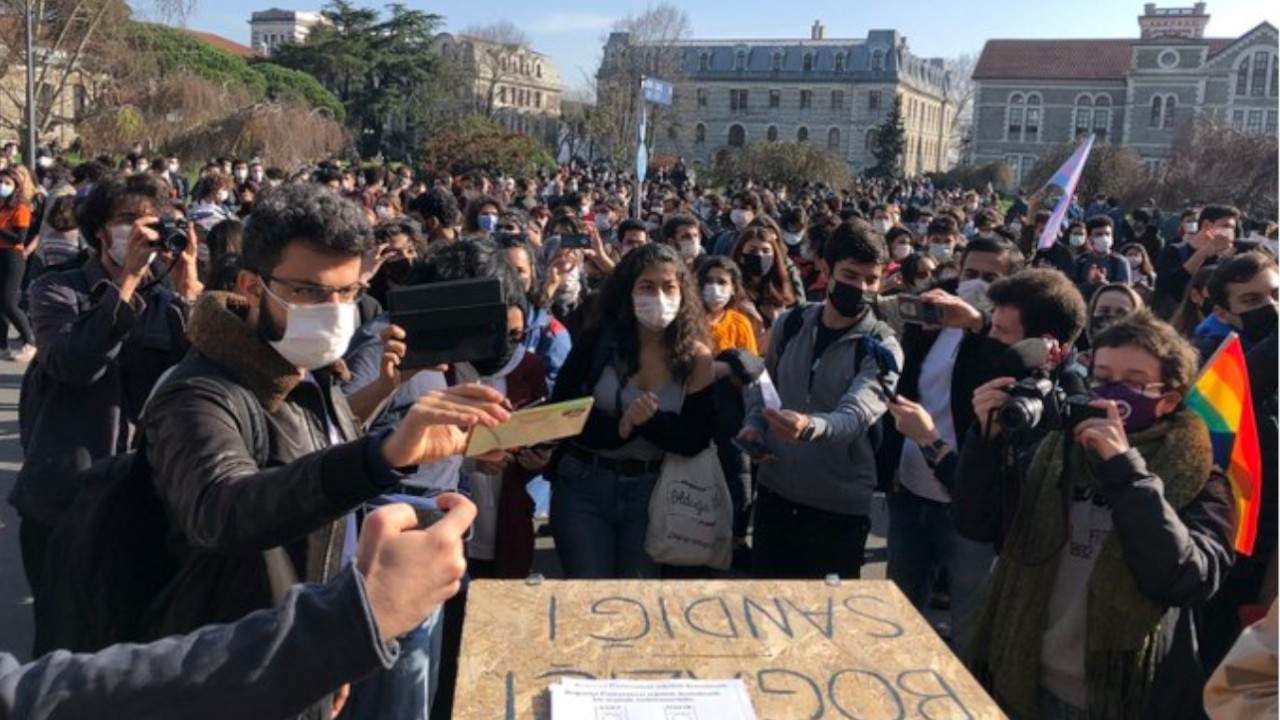