President Recep Tayyip Erdoğan has targeted students who have been protesting skyrocketing rentals, saying that they were not in fact students. The president went further, referring to the students' “We can't shelter” (Barınamıyoruz in Turkish) movement as “another version” of the Gezi Park protests, a nationwide wave of demonstrations that rocked Turkey in 2013.

“My dear nation, I would like to emphasize this specifically. With regards to people who have been recently lying on benches in some parks and gardens; I say loud and clear that some of these have no connection whatsoever to being a student. They are supposedly so-called students. They are another version of whatever is exactly the Gezi Park,” Erdoğan said on Sept. 27 after a cabinet meeting at the presidential complex in the capital Ankara.

Erdoğan boasted about having increased the number of dormitories and bed capacity during the reign of the ruling Justice and Development Party (AKP), dismissing students' outcry that they cannot find affordable housing.

He said that that "all of the students" who applied to the Higher Education Credit and Hostels Institution (KYK) have found a spot at a state dormitory in “many of the cities.”

He also said that the state has been providing scholarships and student loans to about 1.5 million university students.

Opposition İYİ (Good) Party leader Meral Akşener hit back at Erdoğan's targeting of the protesting students, tweeting: “Welcome to Terrorist of the Week program with Erdoğan.”

Turkish university students have been sleeping on streets across the country in protest of the state's failure to provide them with enough public dormitories.

The problem was exacerbated by extravagant prices for private dormitories and astronomical rent prices nationwide. Some students even had to quit their studies and go back to their hometown as they have not been able to cover the soaring rental costs.

These students demand that the government solve the affordable housing crisis in Turkey. Today, only 2% of rentals in Istanbul are deemed affordable based on minimum wage. This year alone, real estate prices have increased 30.3% in Ankara and 33.9% in İzmir, Duvar English columnist Kenan Behzat Sharpe wrote. 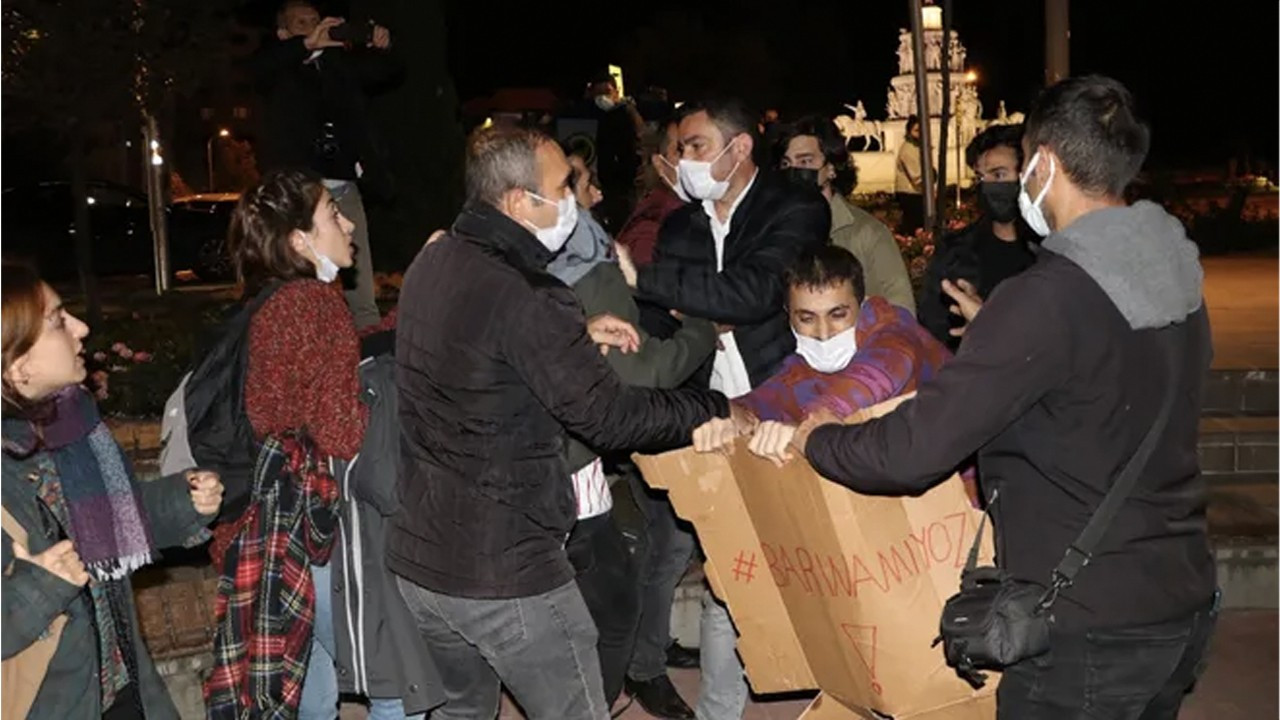 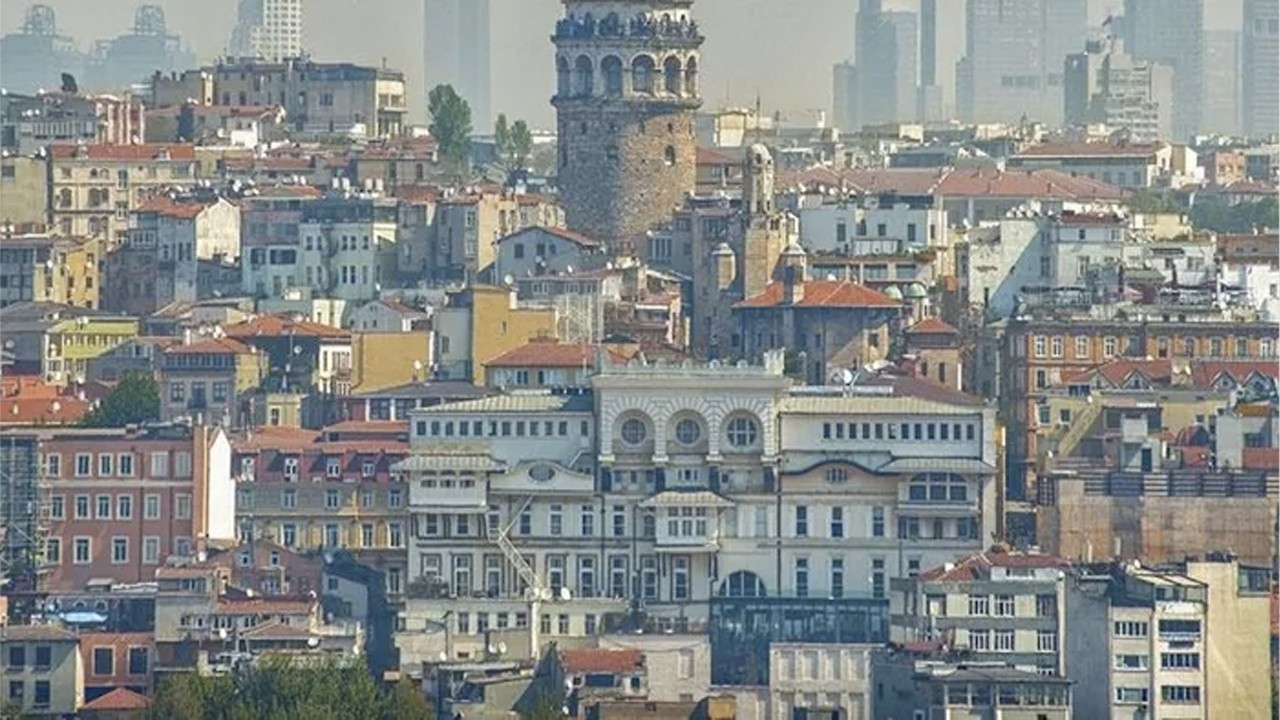