Turkish President Recep Tayyip Erdoğan will carry out a cabinet reshuffle, the deputy leader of his ruling Justice and Development Party (AKP) said on March 23.

Mahir Ünal confirmed earlier reports on changes in the cabinet, saying, "Once a change occurs in one part of the system, mobility begins in the rest."

"When talks of changes begin and once a change occurs inevitably in one part of the system, mobility begins in the rest. Erdoğan will not only make changes in the party aimed at 2023, but also in his team," Ünal told private broadcaster NTV, referring to the elections scheduled to be held in 2023.

"We'll see it in the upcoming days," Ünal noted.

Earlier reports have said that Erdoğan was planning a cabinet reshuffle since his AKP has been significantly losing votes.

Ünal also said that the AKP's slogan for its congress set to be held on March 24 is "Confidence and stability for Turkey."

"The selected officials will carry Turkey to 2023," he said, adding that new units will be formed within the party management.

The AKP deputy leader noted that invitations were sent to eleven political parties, but no one was invited from the pro-Kurdish Peoples' Democratic Party (HDP), which is under immense government pressure and faces closure. 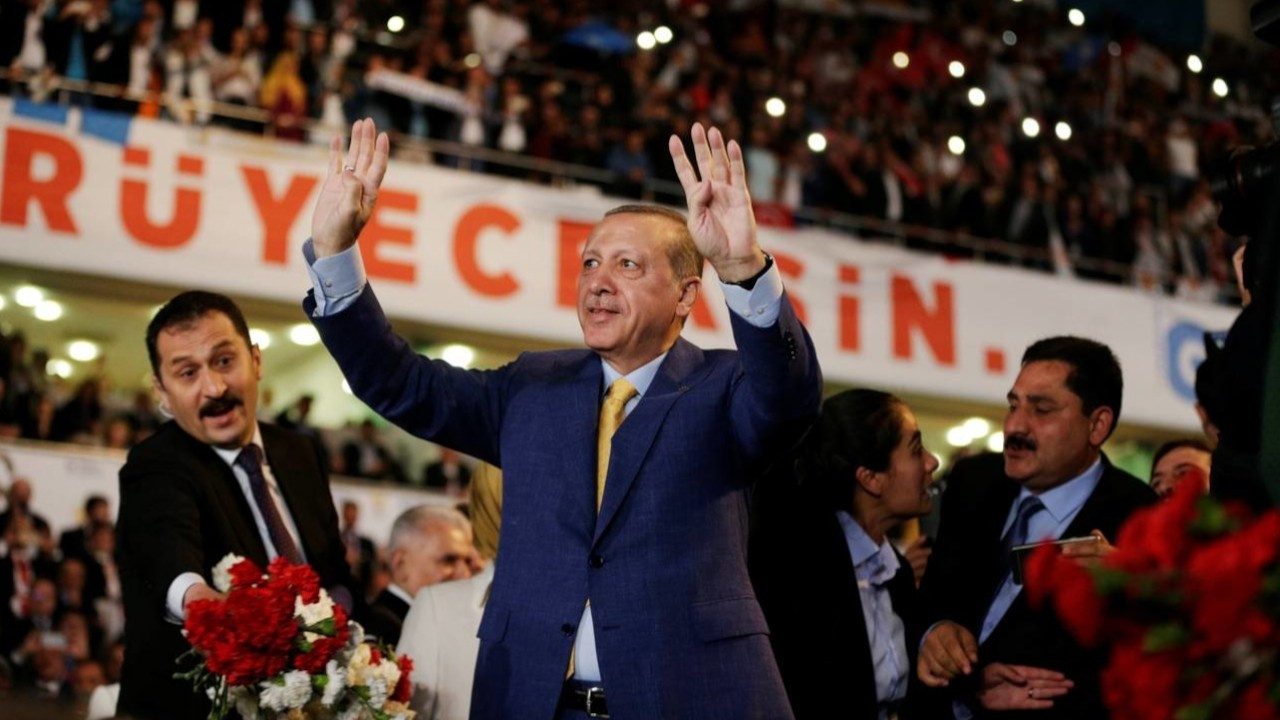 Erdoğan 'expected to carry out cabinet reshuffle in March'Politics 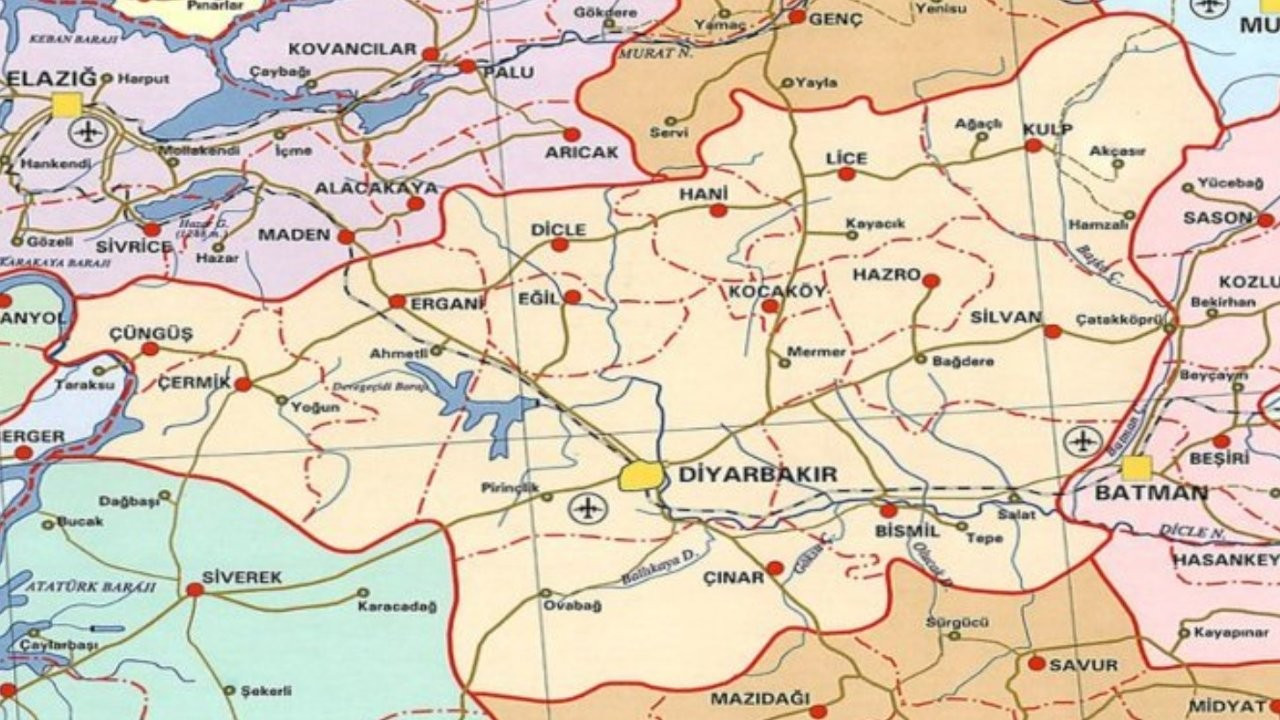