Turkish President Recep Tayyip Erdoğan has given a series of advices to children during a speech on April 23 National Sovereignty and Children's Day.

“Protect your family, friends and school tightly. Use the opportunities of the technology, but do not be ever its prisoner. Take what is taught to you at the school, but do not limit yourself to it. Life is the best teacher. Do not sever your connection to life,” Erdoğan further said.

On April 23, 1929, upon the proposal of Mustafa Atatürk, the founder of the Turkish Republic, the parliament decreed April 23 as a national holiday dedicated to children. Thus Turkey became the first country in the world that celebrates an official Children’s Day.

Today this national holiday is celebrated in Turkey with several ceremonies and performances. Also, hundreds of children from different countries come to Turkey to take part in these festivities. 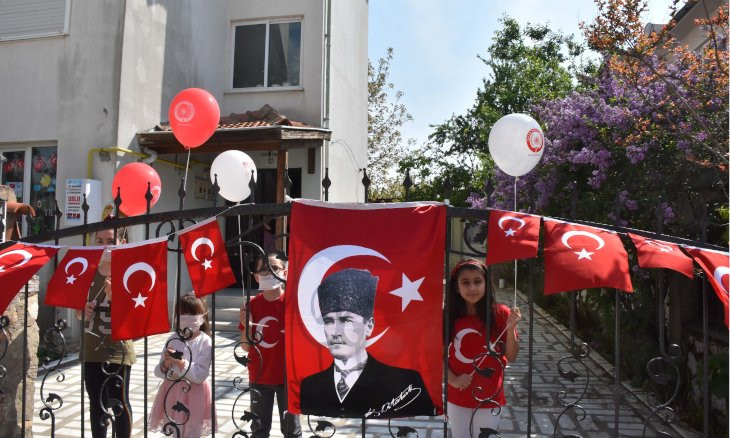