Istanbul Medical Chamber Secretary General Prof. Osman Küçükosmanoğlu told the daily Cumhuriyet that President Recep Tayyip Erdoğan had acted irresponsibly by receiving a third dose of the COVID-19 vaccine when there were members of the public who were yet to receive the first dose.

President Erdoğan boasted about receiving a third dose during a special presidential program on state broadcaster Turkish Radio and Television (TRT) on June 1, when millions of people still await a first dose of the treatment.

"I received my third dose, and even got checked to see if I had antibodies," the president said.

The president's statement about his three treatments revealed that he had received all three doses of the vaccine within five months, even though Health Minister Fahrettin Koca said the third one would need to be administered at least six months later.

The whole point of Turkey's preference for the BioNTech vaccine was that an initial dose would provide 70 percent immunity to the patient, which would allow for more widespread inoculations, Istanbul Medical Chamber's Prof. Küçükosmanoğlu noted.

"Receiving the third dose while withholding from people a second dose is not in line with the responsibilities of a ruler. Authorities should set good examples," Prof. Küçükosmanoğlu said.

Meanwhile, healthcare workers who got their first doses at the same time as the president still lack the third dose as well, Prof. Küçükosmanoğlu noted, adding that the science around the necessity of a third dose remained dubious. 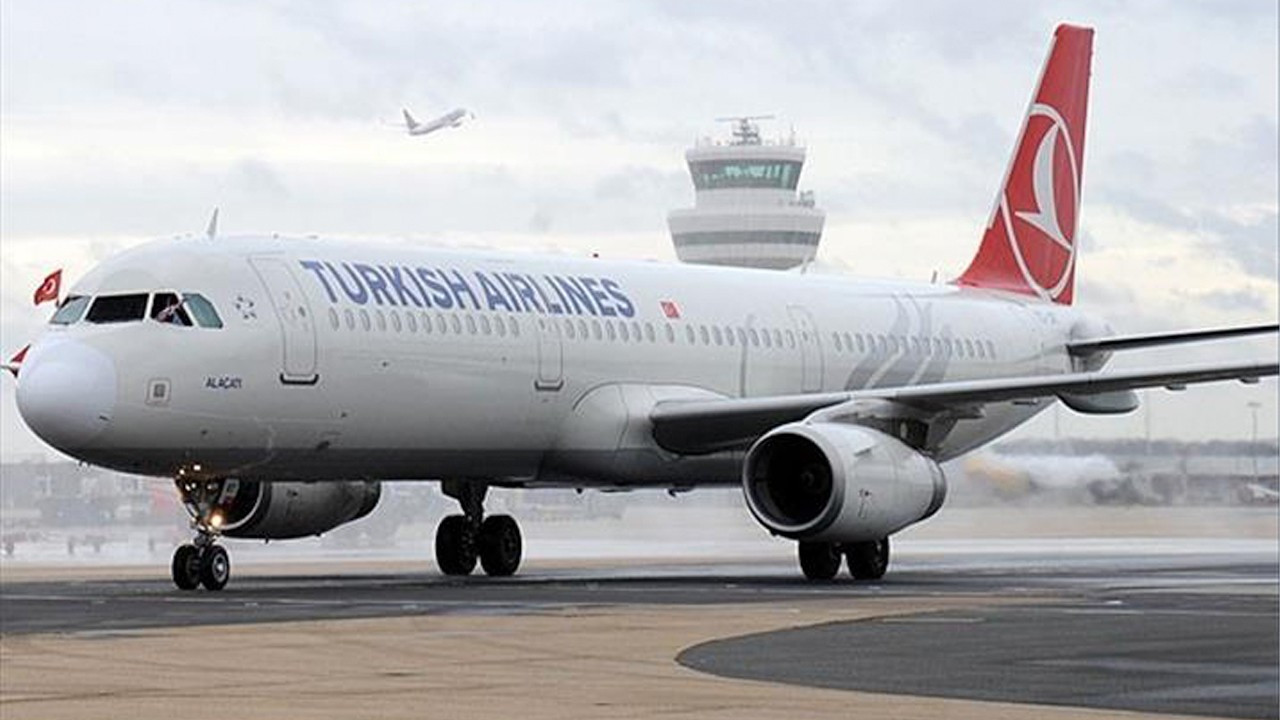