The Health Ministry's vaccination schedule will have inoculated 60 percent of the public as a result of an accelerated schedule, Koca noted.

Some 12 million doses of the BioNTech/Pfizer vaccination have been approved for shipment to Turkey, Koca said, adding that they're expected to arrive by the weekend.

"If the schedule is followed, we'll be vaccinating as young as 20 by the end of June," Koca said, noting that the inoculation calendar was constructed with BioNTech co-founder Uğur Şahin.

Some 30 million doses of the treatment are expected to arrive in Turkey by the end of June, Koca noted.

Vaccination of patients as young as 50 started in Turkey on June 1 as part of a new phase in the normalization process that allowed for restaurants and businesses to re-open for guests. 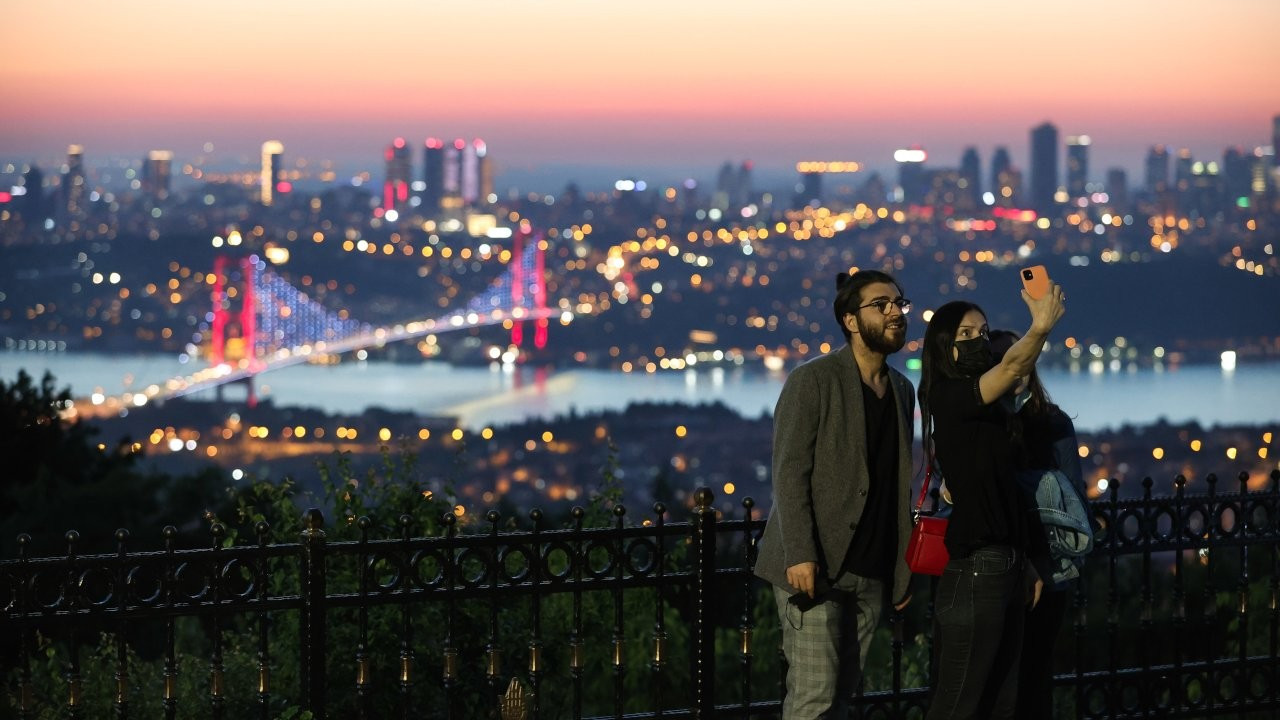 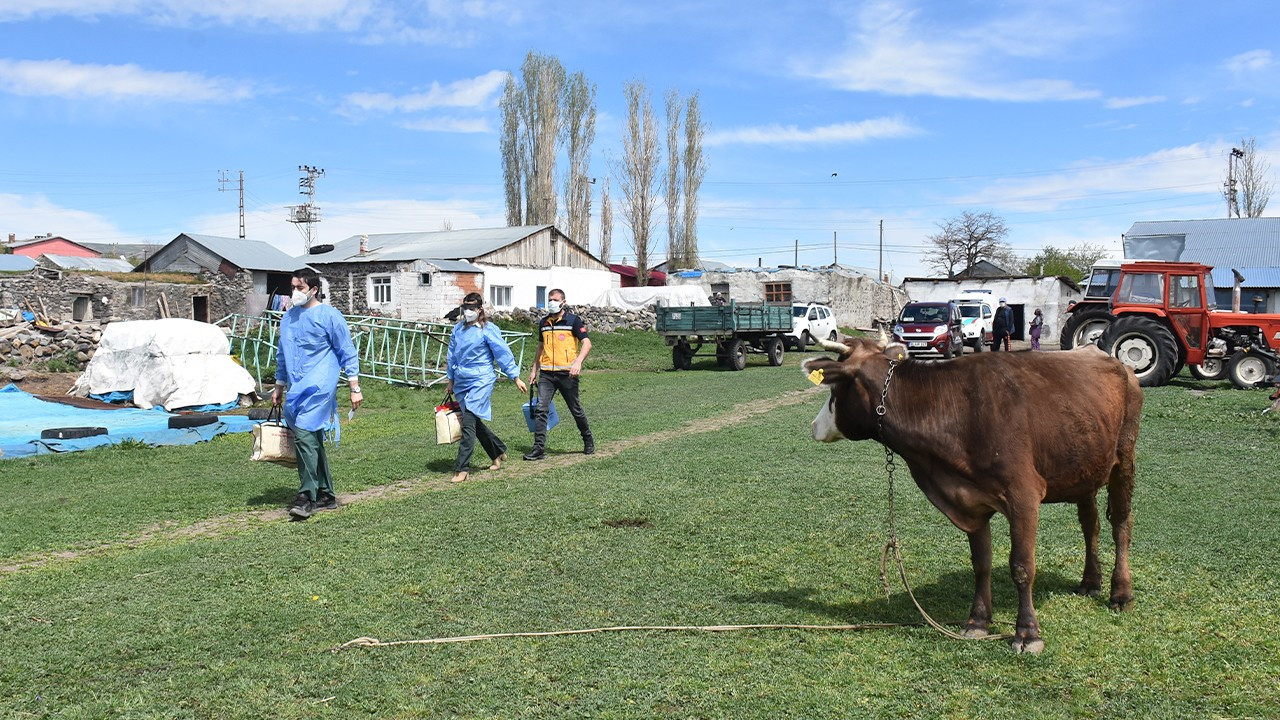