Turkish President Recep Tayyip Erdoğan called for an equal "two-state" solution in Cyprus during a visit on Nov. 15 to the breakaway Turkish Cypriot north of the island, drawing a rebuke from the internationally recognized government in the south.

Erdoğan also said Turkey and Turkish Cyprus would no longer tolerate what he called "diplomacy games" in an international dispute over rights to offshore resources in the eastern Mediterranean.

Cyprus has been split along ethnic lines since a Turkish invasion in 1974 triggered by a brief Greek-inspired coup. Only Ankara recognizes Turkish Cyprus as an independent state and it has no diplomatic relations with the government of Cyprus, which is a member of the European Union.

"Our priority is to ensure a fair, lasting and sustainable solution" in Cyprus that ensures Turkish Cypriots have security and legal rights, Erdogan told an audience after his arrival.

"A two-state solution must be negotiated on the basis of sovereign equality," he added. 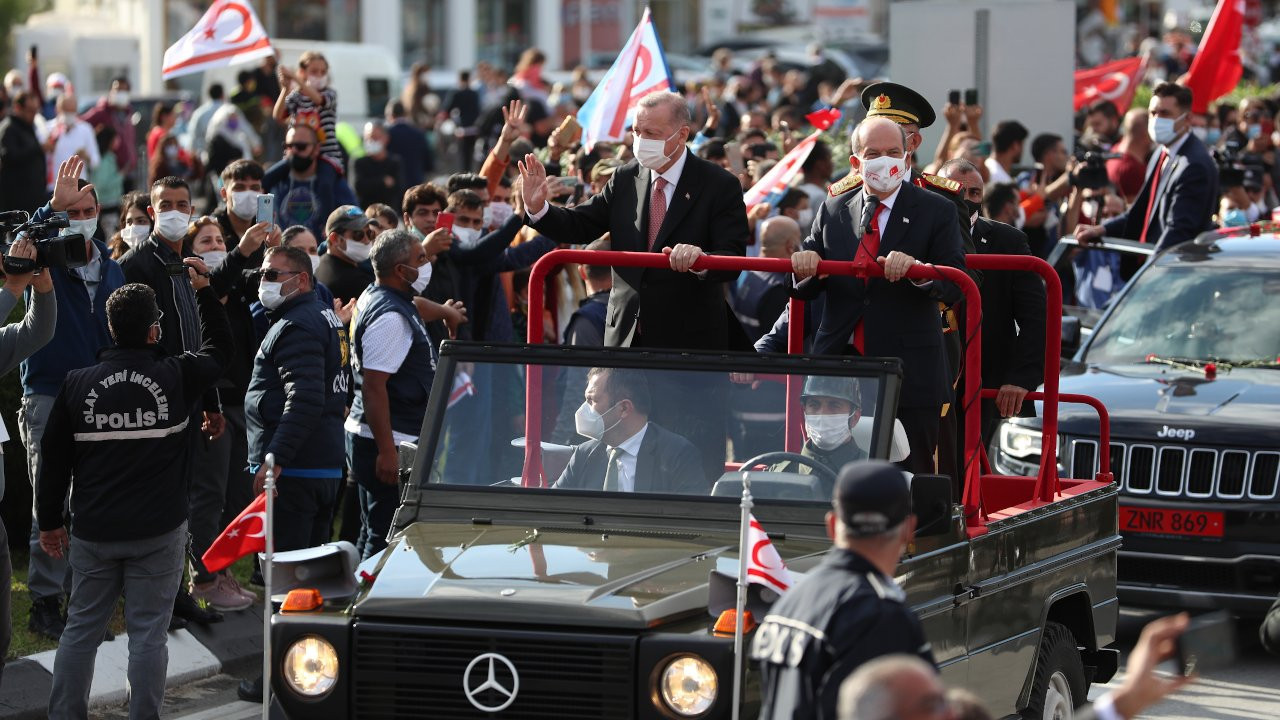 United Nations-mediated peace talks on Cyprus broke down in 2017.

"Ankara has absolutely no respect for international law, European principles and values, and its obligations towards the EU," the Greek Cypriot presidency said in a statement.

Erdoğan later visited Varosha, a beach town that has been fenced-off and abandoned in no-man's land since 1974.

Ankara backed the partial re-opening of Varosha just before last month's election in a move criticized by the United States, Greece and Greek Cypriots.

Turkey has increasingly flexed its military muscle in the region, including by backing Azerbaijan in its renewed conflict with Armenia over the past few weeks.

Erdoğan alluded to Turkey's dispute with EU members Greece and Cyprus and with other neighbours over territorial waters in the eastern Mediterranean.

The EU has threatened to impose sanctions on Turkey next month over illegal exploration at sea.

"Neither we nor Turkish Cyprus can tolerate diplomacy games [in the region] anymore," Erdoğan said.

He added that Tatar would soon visit Azerbaijan - which does not recognize Turkish Cyprus - to "make the situation better," without elaborating. 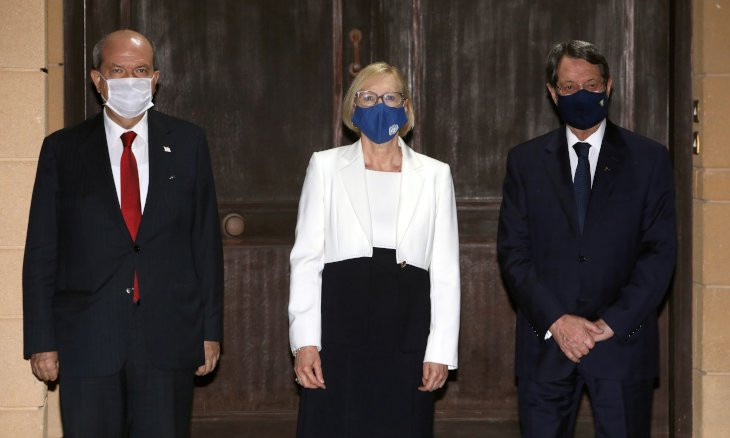