Turkish President Recep Tayyip Erdoğan has wished Pope Francis a speedy recovery, after he underwent a surgery over the weekend to have part of his lower intestine removed.

“On behalf of my nation and myself, I wish you a quick recovery upon learning that your surgery went well,” Erdoğan said in his message, according to a statement released by the Turkish presidency.

The 84-year-old pope is expected to stay in hospital for seven days barring any complications, following his three-hour operation on July 4 night.

The Vatican said on July 5 that the pope underwent a left hemicolectomy, a procedure in which one side of the colon is removed.

It was the first time Francis has been hospitalized since his election as pope in 2013.

The surgery appeared to be timed to coincide with a period in which he has only one public commitment - his Sunday blessing in St. Peter's Square. 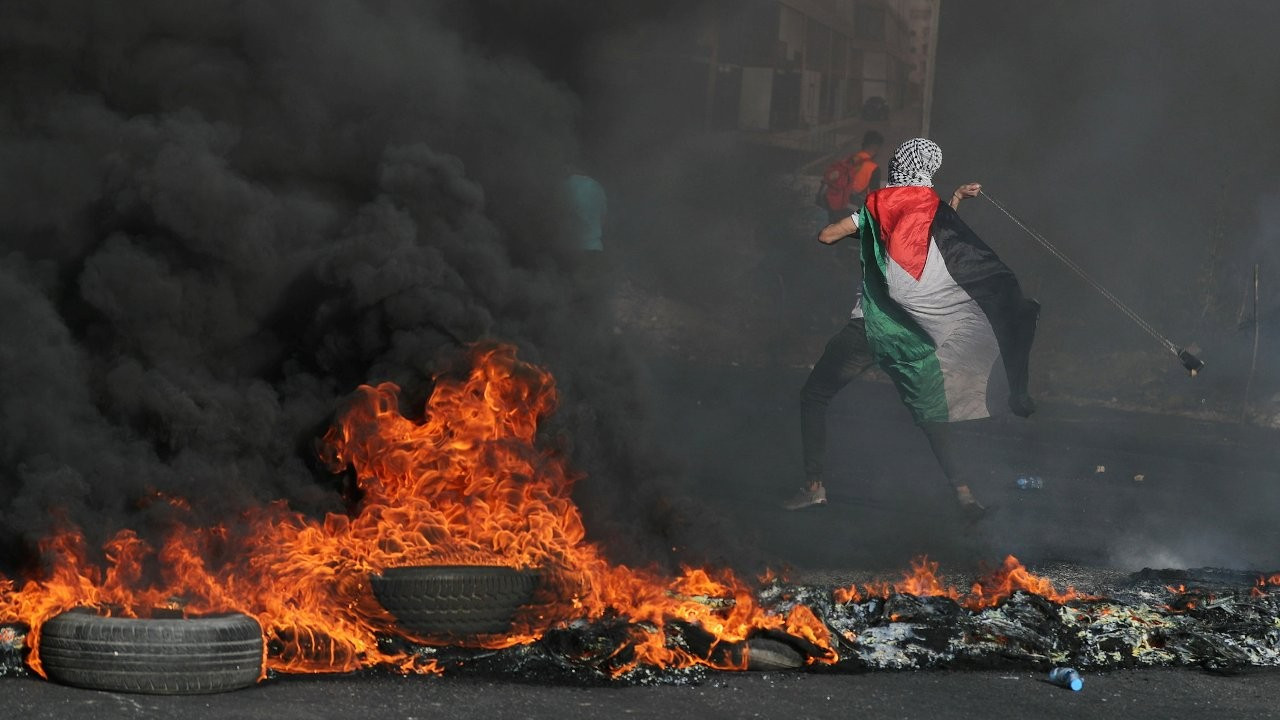 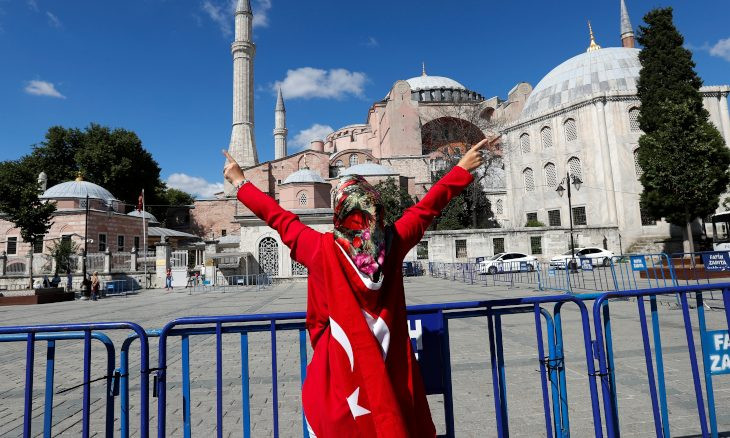