Korkmaz Karaca, a member of the Presidential Economic Policies Council, on Aug. 30 announced that he resigned from all his duties, including positions within the ruling Justice and Development Party (AKP).

The move came after his name was included in an alleged corruption network unveiled by Turkish mafia boss Sedat Peker.

“During my tenure, I did not take one penny from the Treasury. I had three serious surgeries on my large bowel between March 2022 and May 2022. This lynching (because of the corruption allegations) has become a threat to my health. For these reasons, I am resigning from my duties,” Karaca stated in his resignation announcement.

“I promise to fight with all my might as a simple soldier in the 2023 election journey of the AKP and our President,” he added.

Peker claimed in a series of 50 tweets on Aug. 27 that former Capital Markets Board (SPK) head Ali Fuat Taşkesenlioğlu, who was previously a manager at the Gülenist-run Bank Asya; AKP lawmaker Zehra Taşkesenlioğlu; Erdoğan's advisors Serkan Taranoğlu and Korkmaz Karaca; the Union of Chambers, Commodity Exchanges of Turkey (TOBB) member Salih Orakcı; and columnist Burak Taşçı from the daily Hürriyet took bribes in an organized network..

Peker claimed that Ali Fuat Taşkesenlioğlu and his sister Zehra Taşkesenlioğlu demanded a bribe of 12 million liras from Mine Tozlu Sineren, the owner of Marka Investment Holding, under the name of consultancy to solve her companies’ problems.

Peker said: "Serkan Taranoğlu told Mine Tozlu Sineren, ‘the President's Advisor named Korkmaz Karaca also wants to contact you to settle your problem. Do not contact him, he will ask for a lot of money.'"

Journalist Erk Acarer on Aug. 28 claimed that Serkan Taranoğlu also resigned from his duty after the allegations. 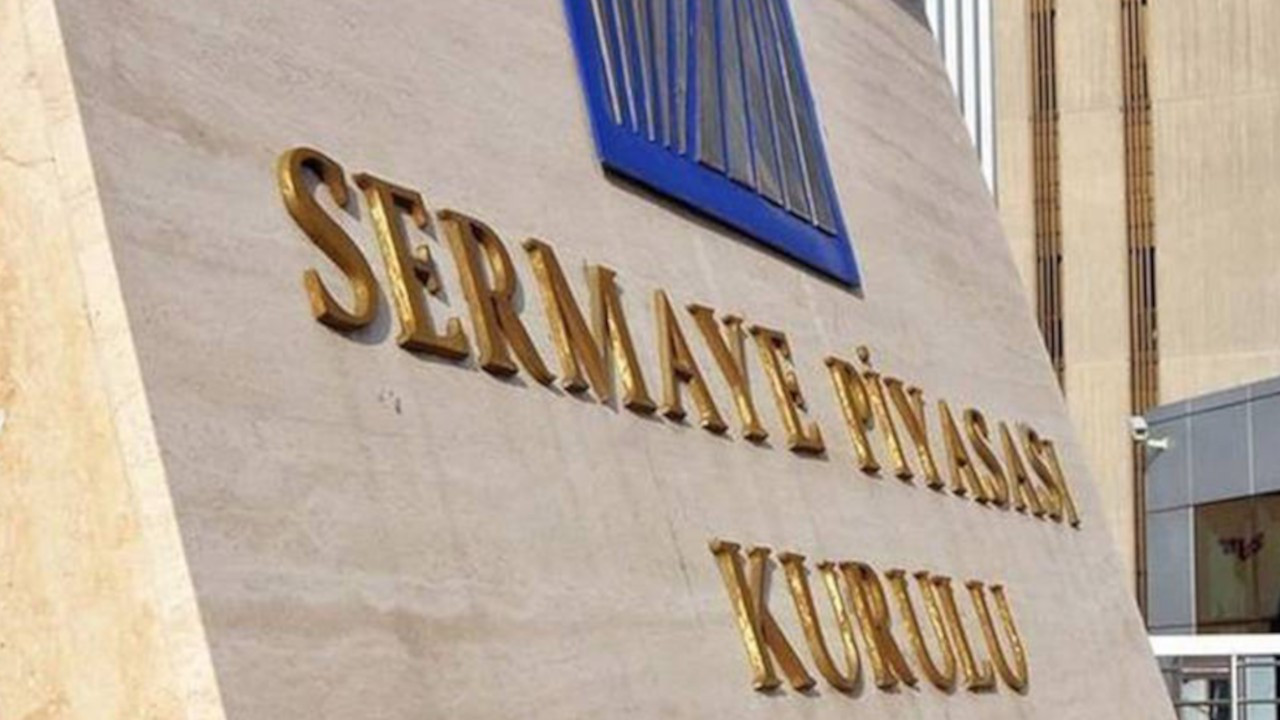