Peker claimed in a series of 50 tweets on Aug. 27 that former Capital Markets Board (SPK) head Ali Fuat Taşkesenlioğlu, who was previously a manager at the Gülenist-run Bank Asya, AKP lawmaker Zehra Taşkesenlioğlu, Erdoğan's advisor Serkan Taranoğlu, the Union of Chambers, Commodity Exchanges of Turkey (TOBB) member Salih Orakcı, and columnist Burak Taşçı from the daily Hürriyet took bribes in an organized network..

Peker claimed that Ali Fuat Taşkesenlioğlu and his sister Zehra Taşkesenlioğlu demanded a bribe of 12 million liras from Mine Tozlu Sineren, the owner of Marka Investment Holding, under the name of consultancy to solve her companies’ problems.

Stating that businessperson Mine Tozlu Sineren refused to pay, Peker said President Erdoğan’s advisor Serkan Taranoğlu reached her and offered “consultancy” in another attempt to bribe.

Peker also shared the screenshots of the correspondence of the bribery negotiations in question.

Peker said that as part of this corruption organization, daily Hürriyet columnist Burak Taşçı was writing negative reports on the businesspersons that they do not like, including Sineren.

Moreover, Salih Orakcı, former advisor of the ex-Prime Minister Binali Yıldırım, also offered to solve Sineren’s companies’ problems, but demanded to be appointed as a partner in one of her companies so that he would not be seen as suspicious.

Sineren accepted the allegations on Aug. 27 in a program on Halk TV channel, and said “I have reported it to state institutions every time, but I have not received a response."

After the allegations stirred huge reaction on social media, the opposition parties announced that they will file criminal complaints about what Peker said.

Kılıçdaroğlu also said commented about the issue in a program aired on Habertürk TV channel late on Aug. 27, saying: "All of Sedat Peker's claims are true. Because he is one of the involved parties. He says 'We did it'."

Opposition Democracy and Progress Party (DEVA) lawmaker Mustafa Yeneroğlu tweeted: “We know that the judiciary is currently in the service of the government. However, in order to make a note of history, we will file a criminal complaint against the people mentioned in the statements made by Sedat Peker today. Of course, one day, there will be responsible prosecutors who are after these disgraces."

Currently in the United Arab Emirates, Peker had previously shared several one-hour-long videos on YouTube to tell his viewers about the alleged illegal acts of the politicians, especially Interior Minister Süleyman Soylu, before he was warned by Dubai authorities to refrain from shooting videos over security reasons. 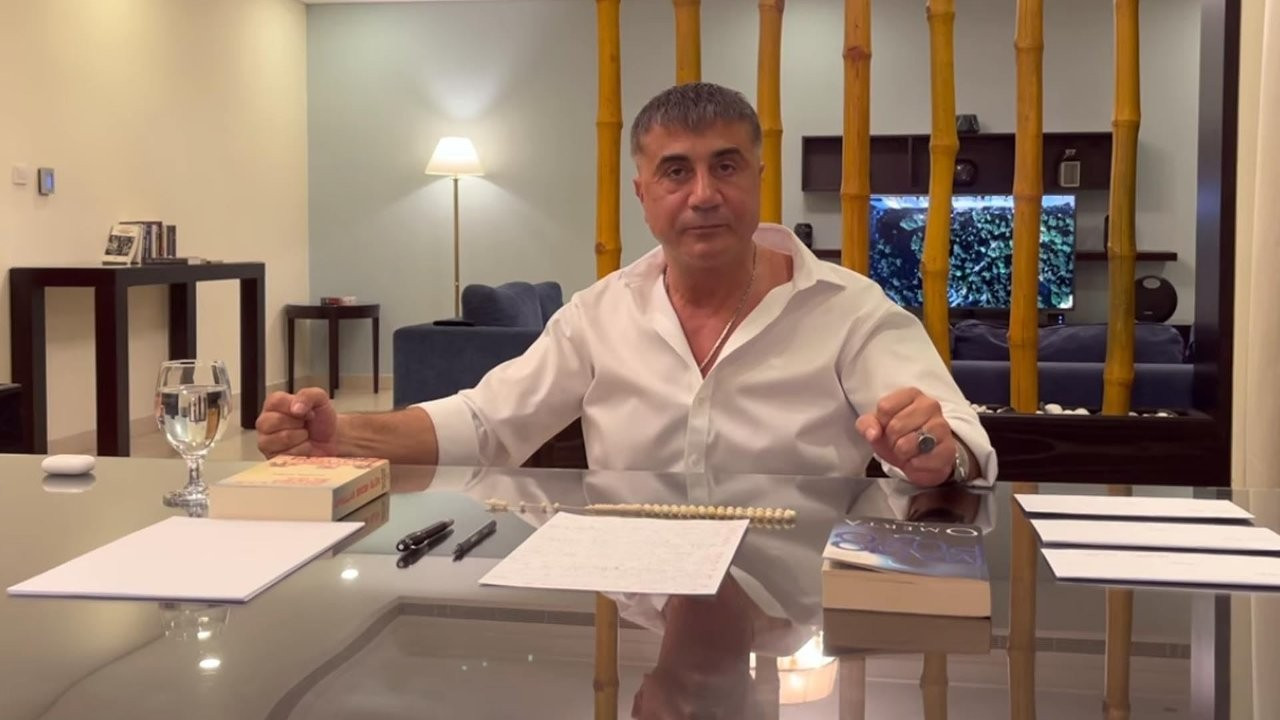 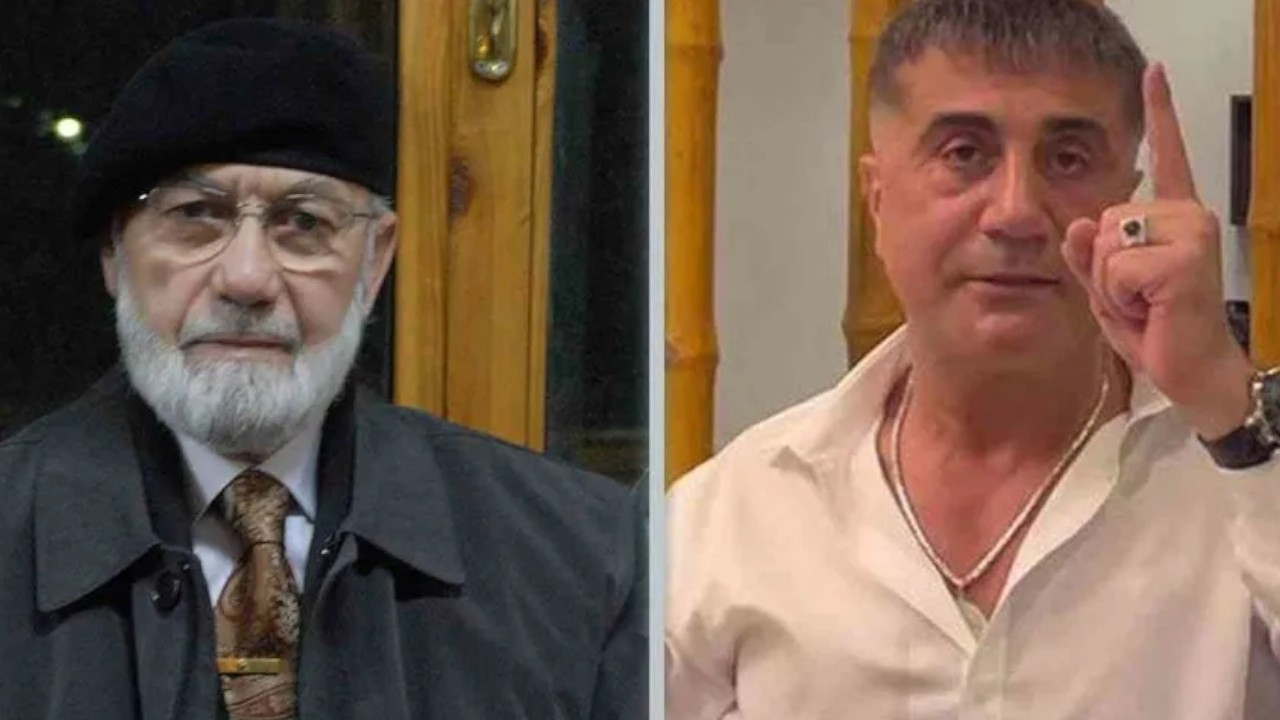