Aydın Ünal, a former advisor to President Recep Tayyip Erdogan, has branded the Pelican Group as “the new Gülen movement” of Turkey, saying the group has been “committing Constitutional crimes."

“The Pelican Organization is not an organization that defends the President, but instead hides behind him and undertakes dirty businesses that go as far as committing Constitutional crimes,” said Ünal, a former deputy from the ruling Justice and Development Party (AKP) who used to write Erdoğan's speeches.

“It [Pelican Group] pulls Erdoğan and the AKP down. The recent incidents have already proven this. Pelican is the new FETÖ,” Ünal wrote on Twitter on Dec. 17, referring to the Gülen movement, which Ankara terms the Fethullahist Terrorist Organization (FETÖ)

Suspicions have grown in recent years in Turkey that a faction known as the Pelican Group has increased its influence in politics and is effectively operating as a state within the state.

The name refers to "The Pelican Brief," a 1992 legal thriller novel by John Grisham that was later turned into a Hollywood blockbuster.

The group is believed to be led by former Finance Minister Berat Albayrak, who is also Erdoğan's son-in-law. With Albayrak's resignation from the government, the future of the group remains unclear.

The Pelican Group first appeared on the Turkish agenda in 2016 when they released a document titled "Pelican briefing" that slammed then-Prime Minister Ahmet Davutoğlu.

The event came to be known as the "Pelican Coup" and brought about Davutoğlu’s resignation. 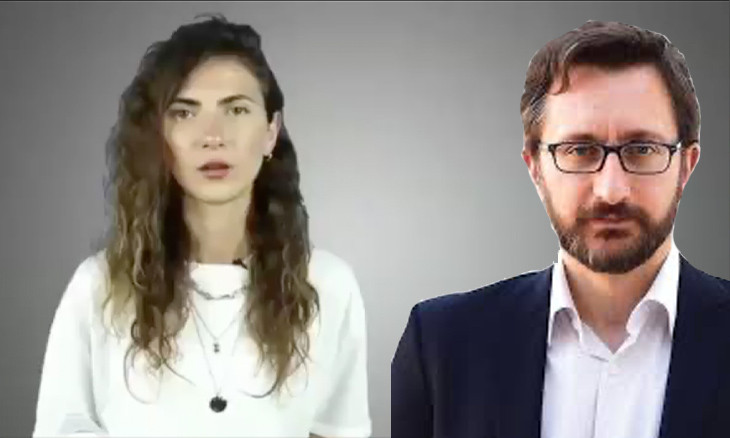